New Zealand transexual weightlifter Laurel Hubbard failed to record a single successful lift in the women’s +87kg weightlifting at the Tokyo Olympics on Monday morning, crashing out of the competition in the process.

A failed attempt to lift 120kg and two failed efforts at 125kg in the snatch meant Hubbard had his Olympics ended early.

Hubbard came closest on the second attempt, getting the bar above his head and appearing to get credit for the 125 kg snatch. But the jury ruled it was not to be.

That left him with another attempt at 125 kg, but struggled to stand and dropped the bar. Hubbard waved to the crowd, making a heart with his hands (see below). 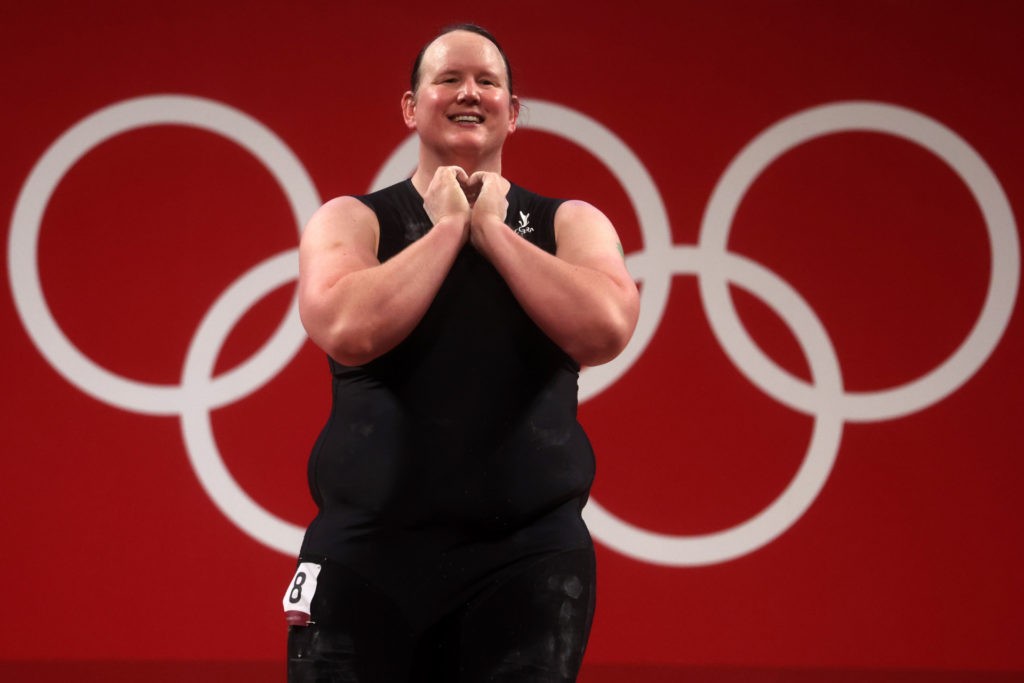 Hubbard went on to thank fans in New Zealand, the Japanese people and a number of sports organizations including the Federation of International Gymnastics and the New Zealand Olympic Committee.

The 43-year-old said he had come to terms with the result, the BBC reports.

“I’m not entirely unaware of the controversy which surrounds my participation at these Games,” said Hubbard after his exit.

“And as such, I would particularly like to thank the IOC, for I think really affirming its commitment to the principles of Olympism and establishing that sport is something for all people, that it is inclusive and is accessible.”

“The whole thing feels like a bad joke…we are powerless.” https://t.co/yJpd9DVN7i

In the days before Hubbard’s controversial appearance at the event, the International Olympic Committee (IOC) reaffirmed its full support of transgender athletes when medical director Richard Budgett declared “transwomen are women” and should be included in women’s sport “when we possibly can.” 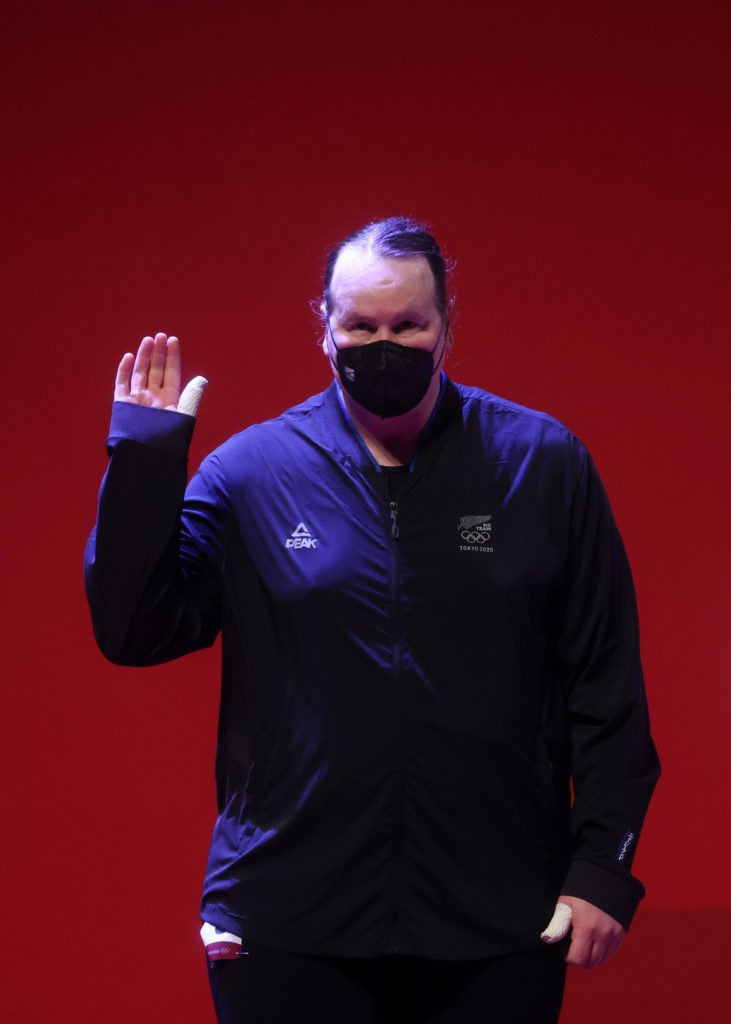 Despite the IOC’s repeated insistence that anyone who identifies as a woman can compete with women, eight U.S. states have recently enacted laws banning biological males from competing in girls’ and women’s sports, as Breitbart News reported.