The Minnesota Vikings have partnered with the state of Minnesota to make coronavirus vaccinations available to fans before the team’s two preseason home games at U.S. Bank Stadium.

Prior to this Saturday’s 3 p.m. game against the Denver Broncos, both Pfizer and Johnson & Johnson vaccines will be offered beginning at noon. The following Saturday before the Vikings take on the Indianapolis Colts at 7 p.m., the same vaccinations will be available beginning at 4 p.m. The mobile vaccination bus, which will be located next to the U.S. Bank Stadium light rail station near Chicago Avenue, will remain open for three hours until kickoff. Anyone 12 and older is eligible to receive a vaccination.

As we welcome back Vikings fans to U.S. Bank Stadium for home games this season, we have an opportunity to continue supporting the fight against COVID-19. These walk-up vaccination clinics are a continuation of our partnership with the State of Minnesota following the successful vaccination clinics at TCO Performance Center and U.S. Bank Stadium this offseason. We encourage unvaccinated fans attending the games or anyone enjoying the pregame festivities to participate in a walk-up vaccination and join us in the effort to eradicate this virus. 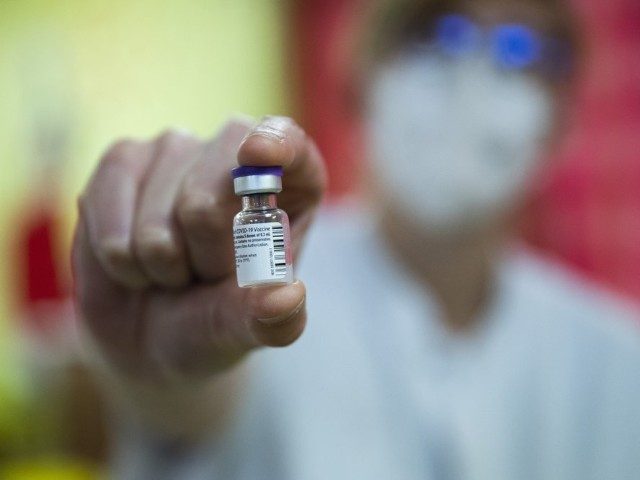 The Vikings are incentivizing fans to get vaccinated by offering an array of team merchandise – including autographed Vikings helmets – to the first 100 fans who receive the vaccination. In addition, the names of all vaccination recipients will be entered into a drawing in which two fans will get to watch the Vikings take on the Green Bay Packers from the Medtronic Club at U.S. Bank Stadium.

While the Vikings will pursue getting their fans to take the vaccine, they have failed, thus far, to convince their own quarterback to get vaccinated. Kirk Cousins has consistently said that he the decision to get vaccinated is a “personal decision,” and that he has embraced a “survival of the fittest” approach.

“I want to respect what other people’s concerns are,” Cousins said. “For me personally, just talking no one else can get the virus, what is your concern if you could get it, I would say I’m gonna go about my daily life. If I get it, I’m gonna ride it out. I’m gonna let nature do its course. Survival-of-the-fittest kind of approach. And just say, if it knocks me out, it knocks me out. I’m going to be OK. You know, even if I die. If I die, I die. I kind of have peace about that.” 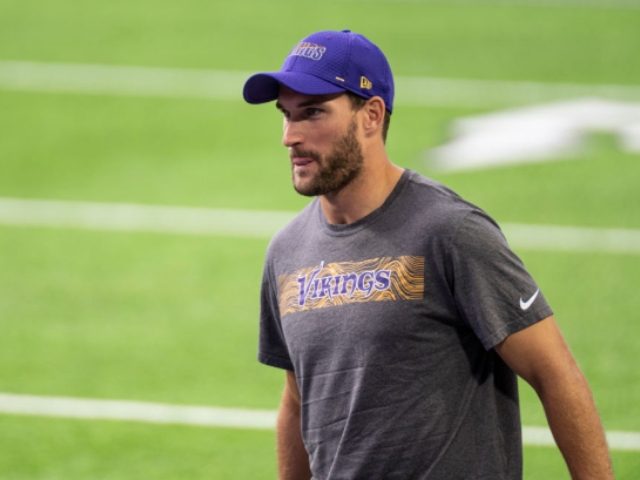 The Vikings will play the Broncos on August 14.