During Tuesday’s game against the Colorado Rockies, the Texas Rangers set aside 13 seats and draped them in American flags in memory of the 13 service members who fell in Afghanistan this month during Joe Biden’s disastrous evacuation of the country.

On August 26, America lost the 11 members of the Marines, one sailor, and an Army staff sergeant, when an ISIS terrorist set off a suicide bomb outside the airport in Kabul as the U.S. military tried to stem the chaos during Joe Biden’s evacuation of Afghanistan’s capital city. 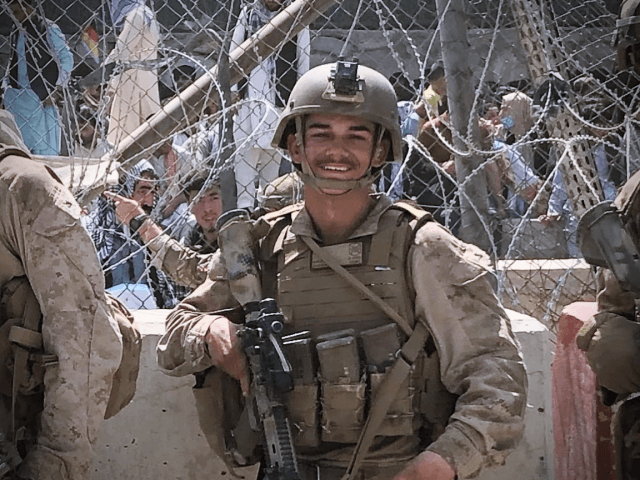 The fallen service members were engaged in screening entrants into the airport as planes loaded to take out civilians ahead of the full takeover of the city by forces led by the Taliban terrorist army. 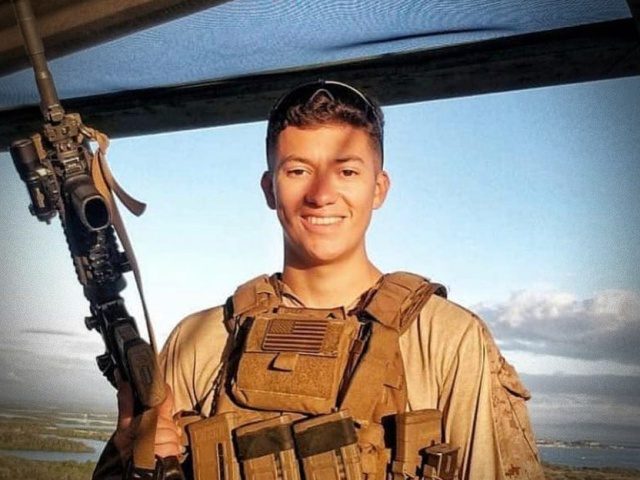 Tonight the Texas @Rangers laid 13 American flags in an empty section to honor the 13 troops lost in the recent terrorist attack in Afghanistan. pic.twitter.com/bejCAx3I9t

#RNANEWS American flags were draped over 13 seats reserved by the Texas Rangers at their game against the Colorado Rockies to honor the U.S. service members who were killed in the deadly attack near the Hamid Karzai International Airport in Kabul. #afghanistan #military #troops pic.twitter.com/dU7U6u0q4q

The Rangers edged the Rockies by one run with a final of 4-3 on Tuesday.