Simone Biles continued to distance herself from USA Gymnastics as she launched “Gold Over America Tour” [GOAT] as her post-Olympics exhibition tour.

Biles — tied as the most decorated gymnast of all time with a combined 32 Olympic and World Championship medals — is not doing anything out of the ordinary with a post-Olympics tour except not allowing USA Gymnastics to be involved.

According to Valorie Kondos Field — the former UCLA gymnastics coach that led the program to seven national championship titles during her tenure from 1991 until 2019 — is partnering with Biles on her overhauled tour, told Yahoo Sports that “Simone said, ‘I’ll do [the tour] if USA Gymnastics isn’t involved.'”

“This is Simone taking control. She wanted nothing to do with USA Gymnastics. That was her No. 1 priority,” Field added.

The tour is supposed to be “a celebration of powerful female athletes who, together, are a united force proudly representing the sport of women’s gymnastics and inspiring the next generation of female athletes,” the website noted.

Biles gave her testimony in front of the U.S. Senate last week for the Larry Nassar investigation by the FBI. While giving her testimony, she called her a “survivor of sexual abuse” and made it clear that Nassar is to blame another along with the “an entire system that enabled and perpetrated his abuse.” 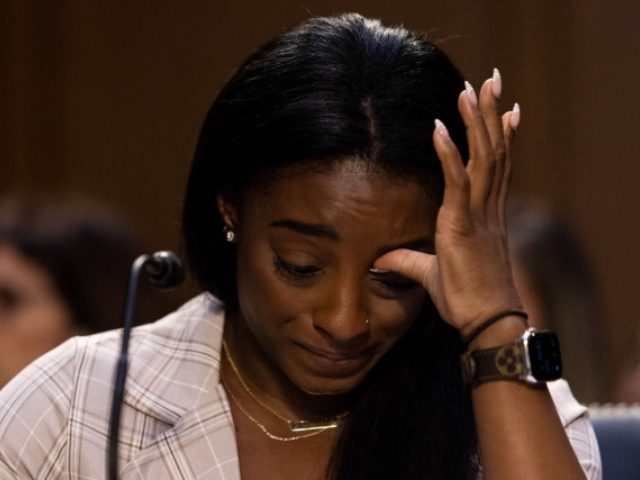 “USA Gymnastics and the United States Olympic and Paralympic Committee knew that I was abused by their official team doctor long before I was ever made aware of their knowledge,” the 24-year-old added during her emotional testimony.