The NBA has announced that any player who misses games because they are unvaccinated will not be paid.

“Any player who elects not to comply with local vaccination mandates will not be paid for games that he misses,” Mike Bass, the NBA’s executive vice president of communications, said in a statement released Wednesday morning, according to ESPN.

Two major sports cities, New York City and San Francisco, have passed policies requiring athletes to show proof of vaccination to be allowed to enter an arena or stadium in their cities. New York City requires proof of at least one jab, while San Francisco requires all players and support staff to be fully vaccinated. Consequently, unvaccinated players will be unable to play in these locales unless the policies are rescinded.

According to the league, only about ten percent of players remain unvaccinated. But stars including Kyrie Irving, Andrew Wiggins, and Jonathan Isaac have missed the league’s deadline to get the jab. 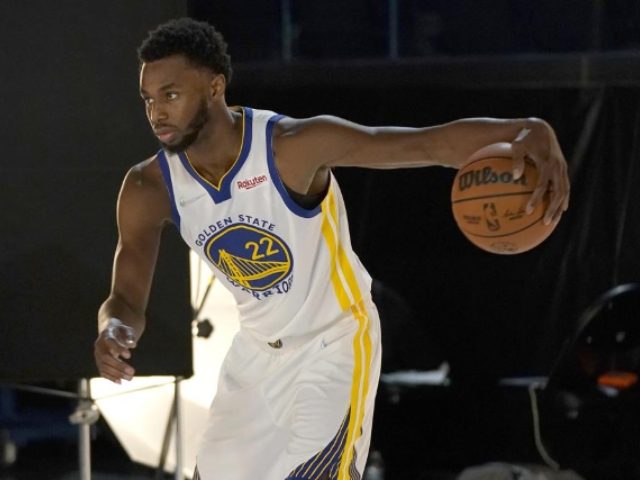 Thus far, this policy on pay only applies to NYC and San Francisco because of the rules enacted by those two municipalities. As to the league as a whole, the NBA is still wrangling over its final vaccine policy with the National Basketball Players Association.