ESPN claims to be ultra-woke and supportive of the radical LGBTQ agenda. Yet, it has remained completely silent on the NBA’s decision to hold games in the United Arab Emirates, a country where gays face the death penalty.

This month, the NBA proudly announced that it is holding pre-season games in the UAE, with a pair of games in October between the Bucks and Hawks in Abu Dhabi. 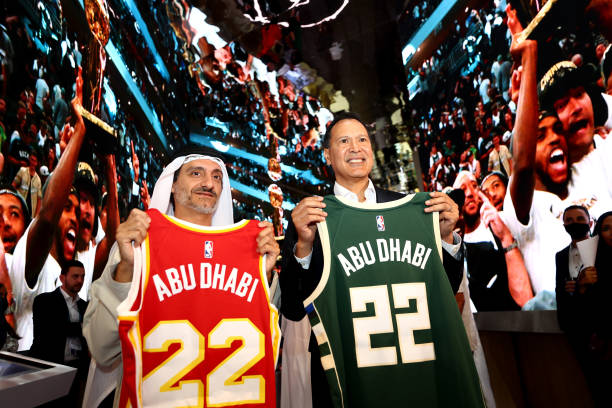 ESPN, of course, has been pushing the radical LGBTQ agenda for years and even urged the NBA to pull its All-Star Game from Charlotte, North Carolina, because the state passed its HB2 public restroom law in 2016.

Indeed, ESPN’s commentators were entirely unrestrained when attacking North Carolina for being “homophobic” and “transphobic.”

In March of 2017, for instance, ESPN host Rachel Nichols insisted that North Carolina’s law aimed at keeping children and women safe in public washrooms was somehow just like the “lunch counter” protests during the Civil Rights era. Nichols also openly advised the NBA to boycott North Carolina that same month.

In other cases of pandering to the transgender community and radical LGBTQ issues, ESPNW’s Katie Barns routinely supplied stories celebrating the LGBTQ agenda and attacking those she thought might be in opposition.

Then there was ESPN’s support for outspoken race-baiter Jemele Hill who, for years, used the sports network as a platform to push her radical ideas about “social justice.”

In 2016, for instance, ESPN tolerated Hill’s proclamation that the U.S.A. does “everything possible to undermine the LGBTQ community.” Yet, curiously, Hill never once mentioned that China actually jails, tortures, and executes gays there.

It should also be remembered that back in 2016, ESPN fired legendary Red Sox pitcher Curt Schilling over his comments about transgender issues. 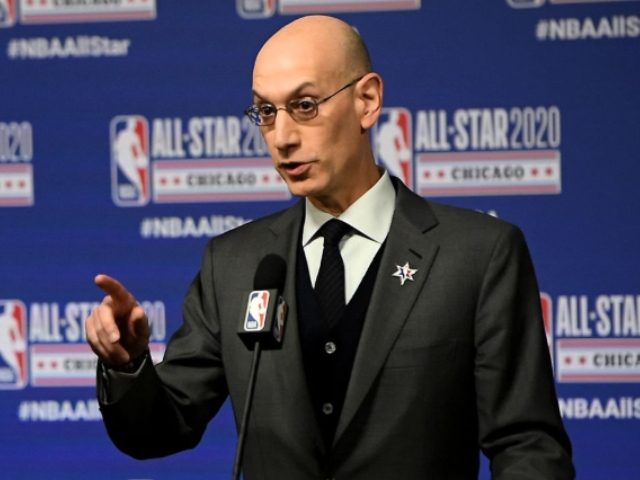 Despite that “woke” history, ESPN is saying nothing at all about its billion-dollar NBA partner as it teams up with the anti-gay UAE.

But that is nothing new for ESPN. The woke cable sports network has also remained completely silent about the NBA’s deep ties to China, the most oppressive nation on the planet.

According to New York Business Journal, ESPN has a $2.6 billion deal to broadcast the NBA’s games. Clearly, with the league kowtowing to China’s dictates and refusing to denounce the country over its dismal human rights record, ESPN is taking its cue from its big-dollar business partner. Accusing Americans of evil — real or imagined — is fine with this sports network. But the real abuses of the Chinese are off-limits as far as ESPN is concerned.

Then there is ESPN’s link to parent company Disney which is also up to its neck in ties to Chinese money. Indeed, Disney is so beholden to the Chinese that it needed China’s approval to buy 21st Century Fox.