During her testimony before a Russian court on Wednesday, WNBA star Brittney Griner said she fears that language translation problems may have added to her troubles as she faces drug possession charges.

Griner says that she was never told her rights and thinks her defense was never clearly relayed to the courts in Moscow, Fox News reported.

“Translations were not very good. I remember one time seeing a stack of papers that he was supposed to transfer to me, and he looked at me in a brief moment, and his exact words were basically, ‘You’re guilty,'” Griner told the court.

In her testimony, Griner said that she didn’t purposefully pack the vape cartridges containing cannabis oils in her luggage when she left the U.S. and is not sure how they got in the bags. But she also noted that she has a doctor’s prescription for the cartridges that she claims she uses to ease pain from injuries suffered during her sports career, the AP reported. 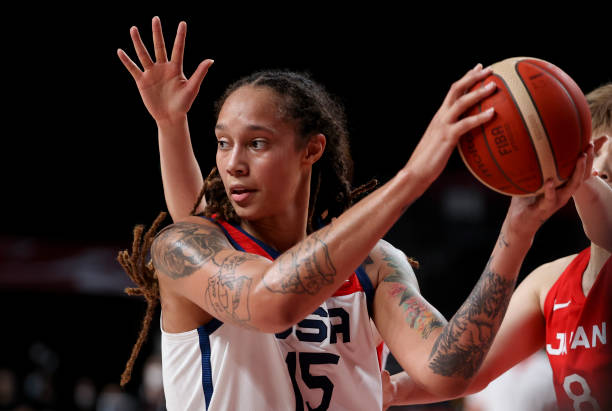 Brittney Griner of USA during the Women’s Basketball Gold Medal Final between the United States and Japan on day sixteen of the Tokyo 2020 Olympic Games at Saitama Super Arena on August 8, 2021, in Saitama, Japan (Jean Catuffe/Getty Images)

On Tuesday, the court heard testimony from a Russian doctor who explained how medical marijuana is used worldwide to treat pain. And Griner added that she preferred the more natural cannabis oils instead of pain-killing drugs.

During a court appearance early this month, Griner pleaded guilty to possessing the vape cartridges but claimed she had no idea she was breaking any laws and did not do so on purpose.

Still, it appears that the Russian government’s stance is that use of marijuana in the U.S. has no bearing on its status as an illegal drug in Russia.

“If a U.S. citizen was taken in connection with the fact that she was smuggling drugs, and she does not deny this, then this should be commensurate with our Russian local laws and not with those adopted in San Francisco, New York and Washington,” Russian Foreign Ministry spokeswoman Maria Zakharova said Thursday.

Zakharova added that just because it is legal in some U.S. states “does not mean that all other countries are following the same path.”

The Russian court system has authorized Griner’s detention until Dec. 20, and whatever sentence she is handed will likely begin after that date.

Activists in the states have blasted the Biden administration for doing so little to help Grinner escape a Russian jail cell. 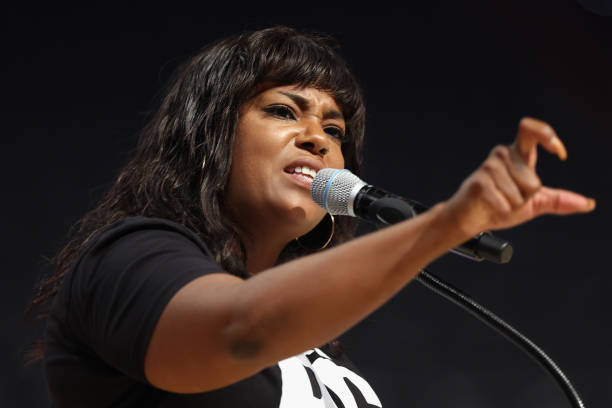 Despite being an anthem protester on the basketball court for the last several years, Griner wrote a letter to Joe Biden pleading with him to intervene in her case.

The appeal does not seem to have moved Biden much, though. While the administration has called her arrest an “unlawful detention,” little else has been done in Washington.