Griner pleaded guilty to the charges of possession in a Thursday court appearance. The narcotics charge carries a sentence of up to ten years in prison, according to wire service Reuters.

“I’d like to plead guilty, your honor. But there was no intent. I didn’t want to break the law,” Griner said in court, according to reports. But she asked for more time to give a full statement, asking for “time to prepare.”

Griner was arrested in February at a Moscow airport and accused of “smuggling drugs” for reportedly having a CBD-infused vape cartridge in her luggage. She has been idling in a Russian prison ever since. 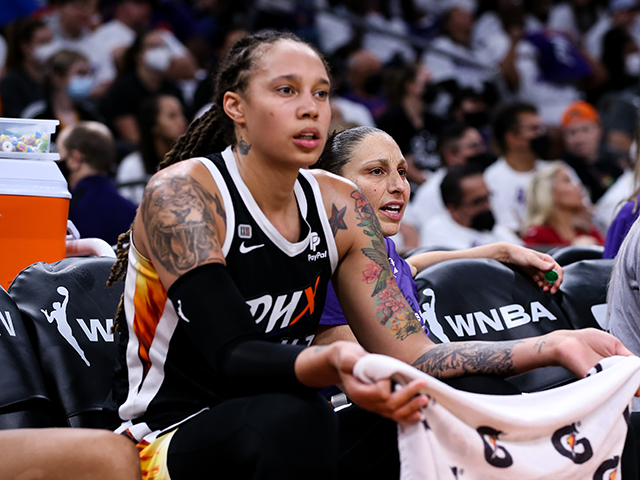 She will next appear in a Moscow court on July 14.

Griner’s Russian lawyer Alexander Boyko later told the media that they are hoping for the most lenient sentence possible.

Russia’s foreign ministry noted that Griner could appeal her sentence or apply for clemency after the court passes its verdict.

The guilty plea comes during the same week Griner sent a letter to the Biden White House pleading for help to get her disentangled from the Russian legal system.

But the player’s coach, Vanessa Nygaard, suggested that Biden has done nothing to help the player because she is a gay woman. 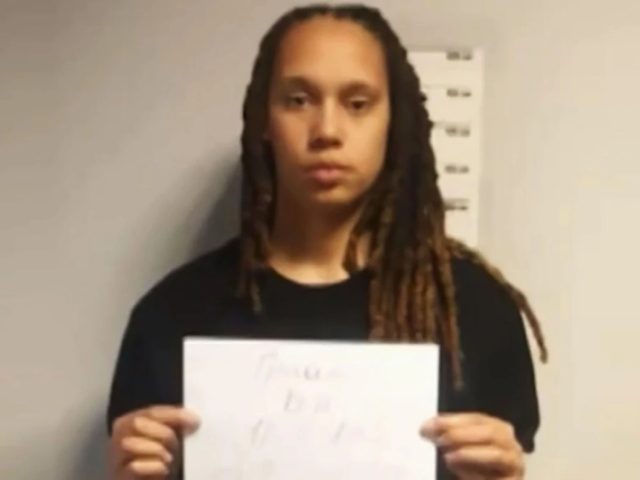