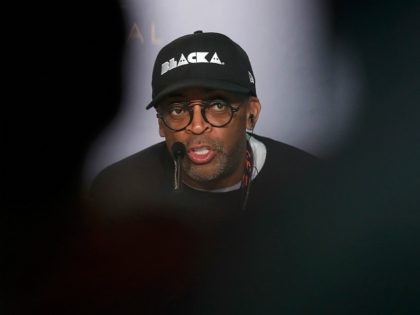 NEW YORK — Michael Lucas, a gay pornographic film actor and director, is calling out what he says is “hypocrisy” and a “double standard” in the entertainment industry. 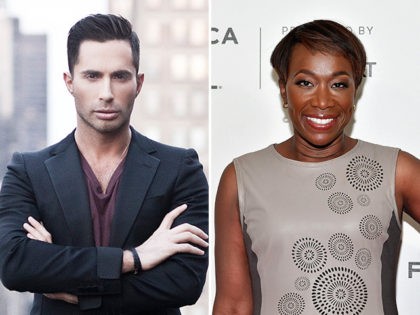 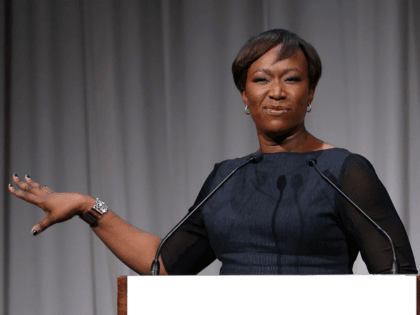 As though he were not a crucial part of the establishment vanguard that forever destroyed civility and trust, New York magazine’s Andrew Sullivan spent no fewer than 2600 ponderous words Friday waxing nostalgic for the good old days when people of good faith could agree to disagree. 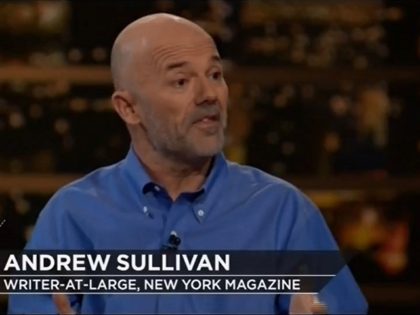 Oberlin College has recently come under fire for the online remarks of professor Joy Karega, who took to Facebook to publicize her claims that “Israeli and Zionist Jews” were behind the 9/11 attacks on the World Trade Center, the Charlie 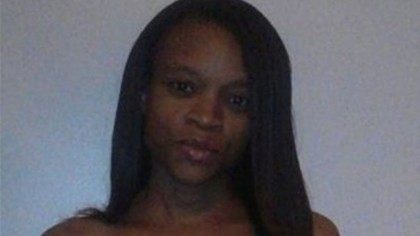 Last last week, Blaze founder Glenn Beck fell for a phony, photo-shopped tweet that had Donald Trump bragging about voting for Barack Obama in 2008.  Beck then spread this misinformation through his own Twitter account and on Fox News’s “O’Reilly 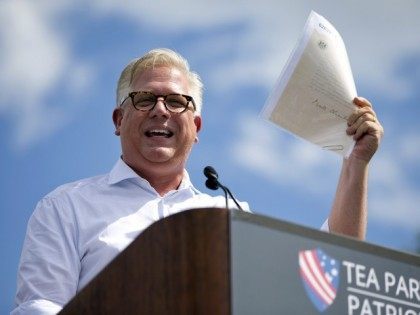 Last month, on September 12, Mohamed Elhassen Mohamed, father of Texas ‘Clock Boy’ Ahmed Mohamed, posted on Facebook a photo of the World Trade Center Twin Towers shrouded in raging smoke in the aftermath of the September 11, 2001 attacks. The photo appeared on his Sudanese National Reform party page on the day after the 9/11 anniversary. 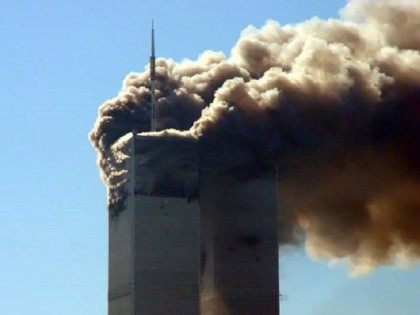 Greece’s Former Deputy Infrastructure and Transport Minister Dimitris Kammenos failed to last 24 hours in the job, as his appointment by leftist Prime Minister Alexis Tsipras was immediately followed by the resurfacing of a number of offensive anti-Semitic tweets, including one implying Jews were responsible for the September 11 attacks in America. 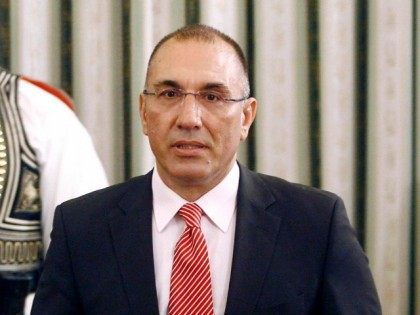 The former head of Al Jazeera America’s documentary team is suing the network for millions of dollars, alleging that the Doha-based organization has extreme anti-women, pro-Arab, anti-Semitic biases, and promotes 9/11 truther conspiracy theories. One unbiased, objective cable news analyst was caught on video claiming a presidential candidate was so hateful and racist he wanted to party while black people drowned. Another described a decorated Navy SEAL as a racist spree killer. Still, both 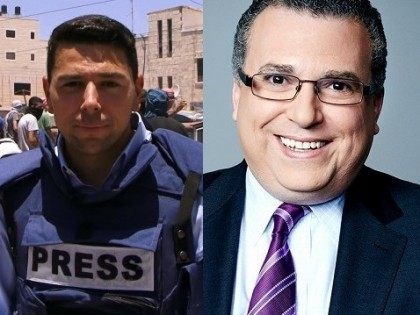 Saudis Honor Cleric Who Believes 9/11 Was Inside Job, America a Terror Nation

A cleric who has publicly stated that he is a 9/11 truther and previously described the attacks as an “inside job” received the prestigious “service to Islam” award from the government of Saudi Arabia on Sunday. 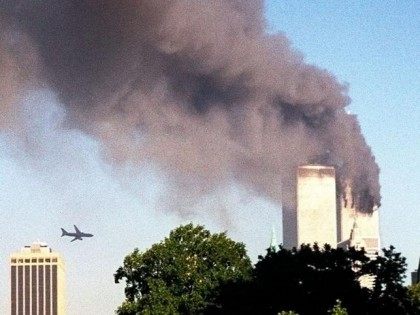 In an appearance on Thursday’s “Mike & Mike” ESPN Radio program, former President Bill Clinton was asked by co-host Mike Greenberg who he thought would make the best president out of the sports figures he had met over the years. Among 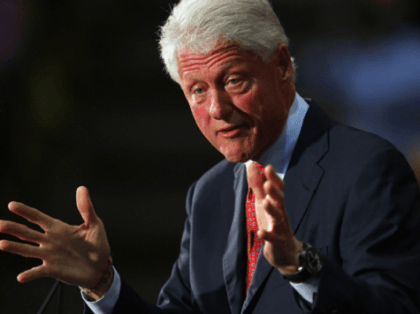