Lee’s newest documentary, New York Epicenters: 9/11 – 2021 1/2, a four-parter that premiered Sunday, supposedly (sorry, I’m not watching this shit) examines what New York City has been through over the last 20 years, from 9/11 to the coronavirus. But in the final chapter, which airs right around the 20th anniversary of the terrorist attacks, Lee suggests — ala Rosie O’Donnell — the anti-science nonsense that fire can’t melt steel (which would be a HUGE surprise to the steel industry).

But the last episode also includes several members of the conspiracy group Architects and Engineers for 9/11 Truth – a group that has suggested the United States government was involved with the collapse of the World Trade Center on September 11, 2001.

When Times reporter Reggie Ugwu asked Lee about the group’s inclusion in the documentary series, Lee responded: ‘I mean I got questions, and I hope that maybe the legacy of this documentary is that Congress holds a hearing, a congressional hearing, about 9/11.’

When asked if he personally believes this nonsense, Lee basically said yes. 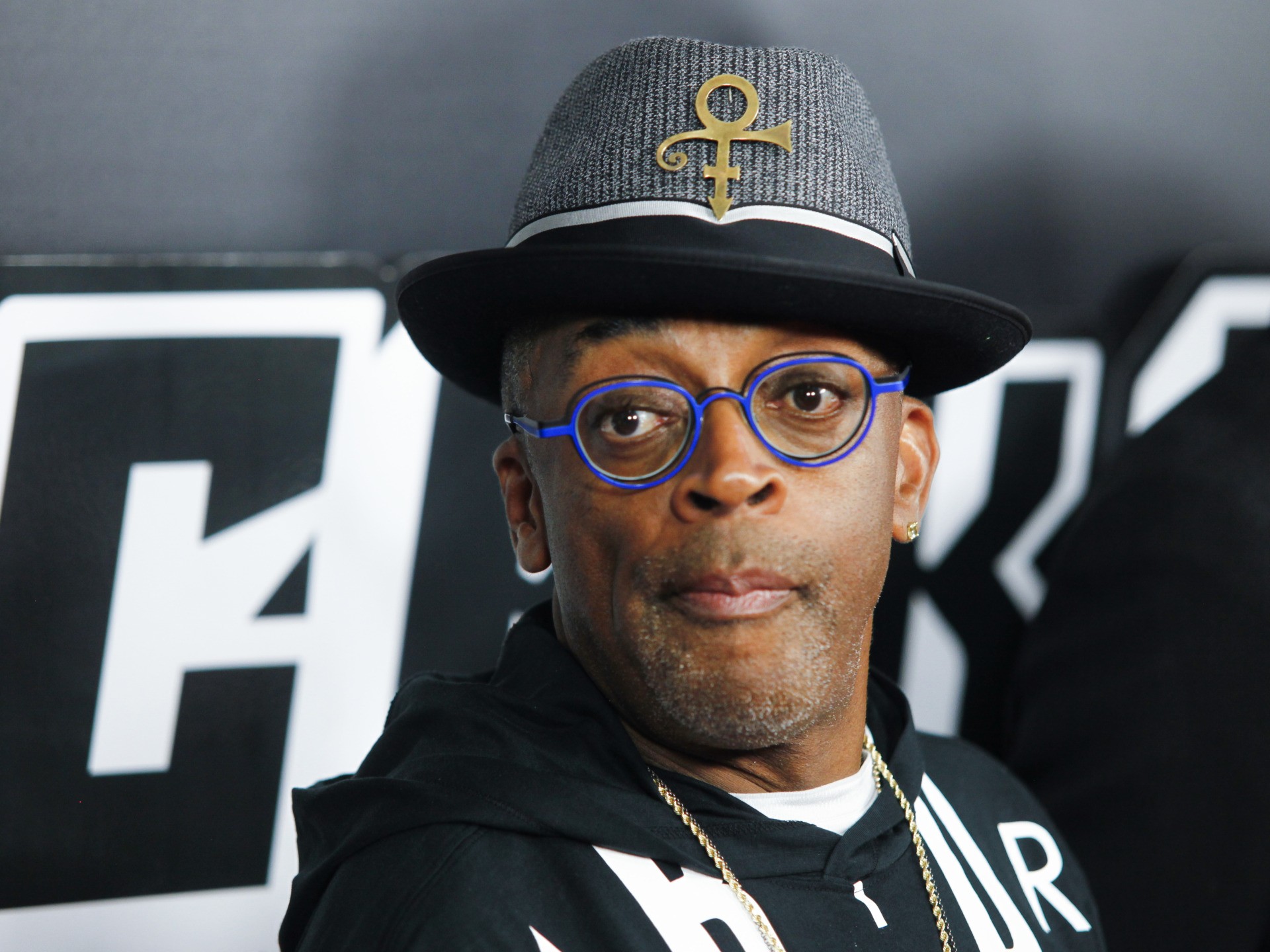 Spike Lee attends the premiere of “BlacKkKlansman” at the Brooklyn Academy of Music on Monday, July 30, 2018, in New York. (Andy Kropa/Invision/AP) 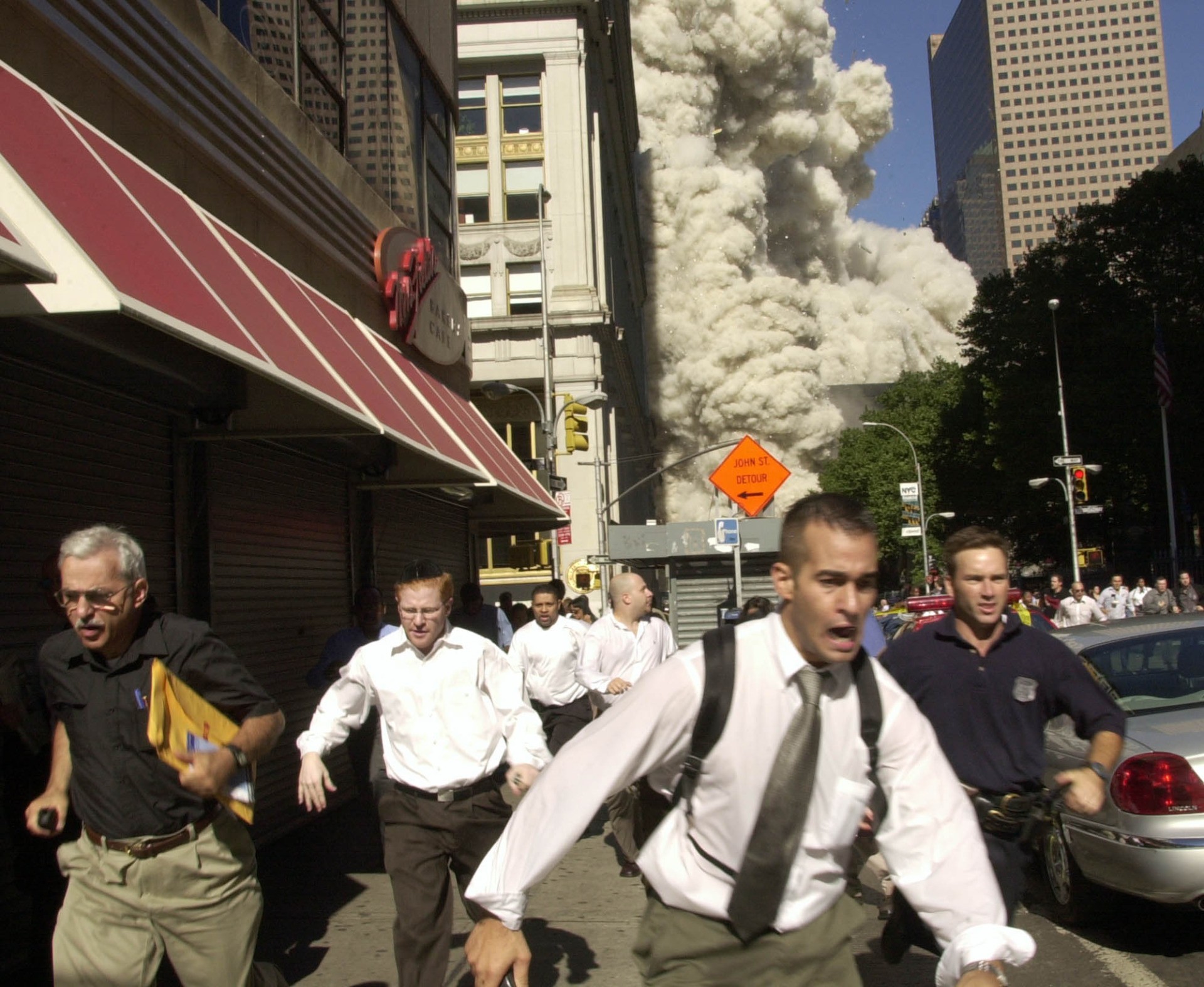 People run from the collapse of one of the twin towers of New York’s World Trade Center in this Sept. 11, 2001, file photo. (AP Photo/FILE/Suzanne Plunkett)

“The amount of heat that it takes to make steel melt, that temperature’s not reached,” he said, adding, “And then the juxtaposition of the way Building 7 fell to the ground — when you put it next to other building collapses that were demolitions, it’s like you’re looking at the same thing.”

“But people [are] going to make up their own mind,” Lee continued. “My approach is to put the information in the movie and let people decide for themselves. I respect the intelligence of the audience.” 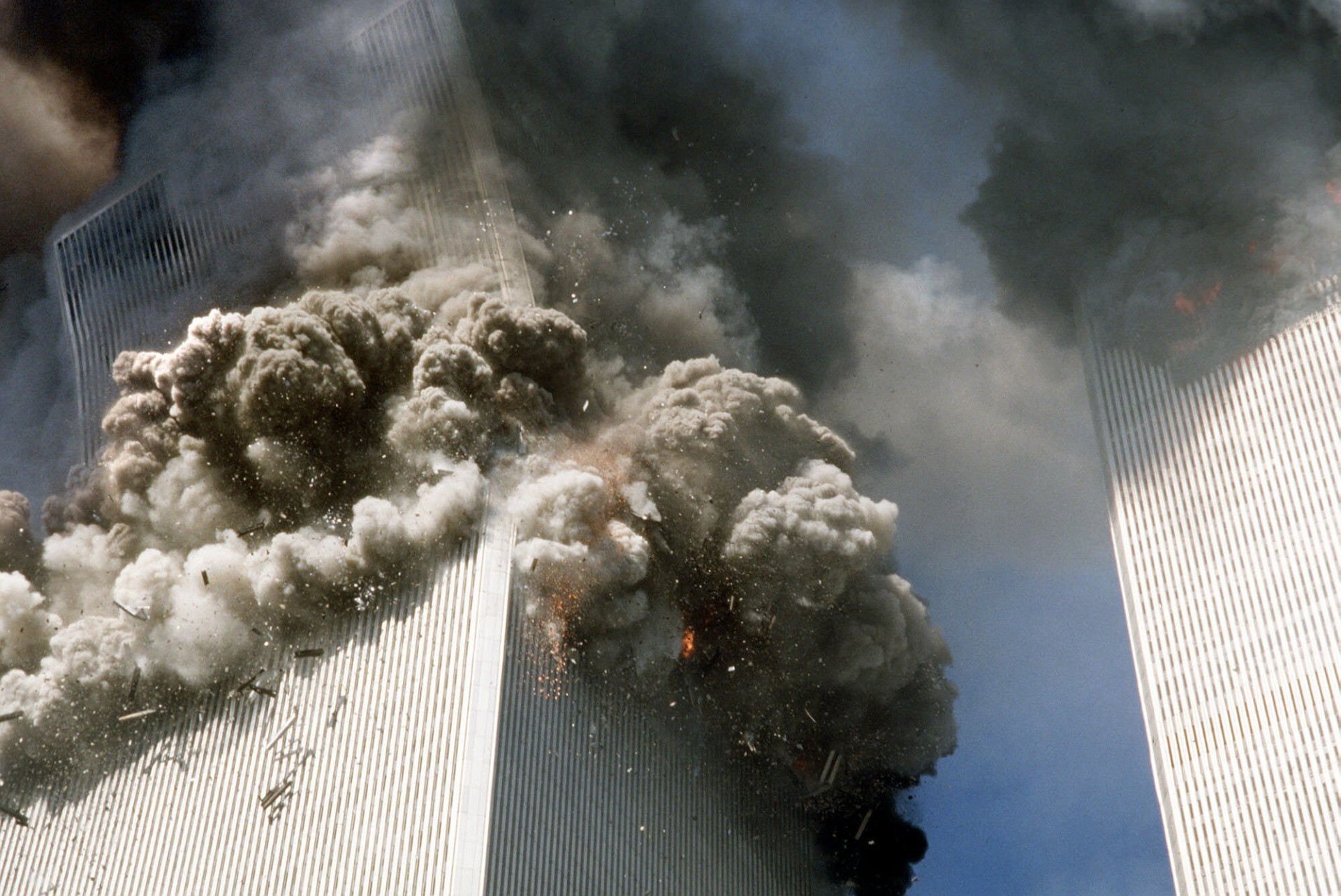 In this Sept. 11, 2001, file photo, the south tower of the World Trade Center, left, begins to collapse after a terrorist attack on the landmark buildings in New York. Families impacted by the terrorist attacks say it’s important for the nation to pause and remember the hijacked-plane attacks that killed nearly 3,000 people at the World Trade Center, at the Pentagon and near Shanksville, Pa., on Sept. 11, 2001, shaping American policy, perceptions of safety and daily life in places from airports to office buildings. (AP Photo/Gulnara Samoilova, File)

Yeah, I don’t think Spike Lee respects much of anything, most especially the intelligence of the audience. First off, we’ve already had congressional investigations on this. Secondly, the idea that a fire can’t collapse a building is just profoundly stupid, almost as stupid as believing jet fuel fire can’t reach a high enough temp to– You get my point.

But let’s give credit where it’s due to the journalist who pressed Lee on this because the follow-up question was perfect:

At that point, Ugwu asked Lee why he believes in 9/11 conspiracies but does not support conspiracy theories about vaccines or the 2020 election, to which Lee quipped: ‘People are going to think what they think, regardless.

‘I’m not dancing around your question,’ he said. ‘People are going to think what they think.’

We all know the real answer. There’s no downside for spreading 9/11 conspiracy theories. HBO rewards you. Big Tech, Big Entertainment, Big Media, and Big Business reward you. But if you’re skeptical of all the lies surrounding the virus (and there are a lot of lies) or if you’re skeptical about the results of the 2020 election (and there’s a helluva lot more hard evidence to be skeptical of that), than these same McCarthyites brutalize you — you know, because some conspiracy theories are more equal than others.

The sad thing here is that Lee almost certainly doesn’t believe any of this. He’s just whoring out his credibility to juice interest in his stupidly-named documentary.

What’s also sad is that he doesn’t have the moral courage to question anything surrounding the China Flu, even though black Americans are the ones getting hit disproportionately harder with the Jim Crow vaccine mandates and passport segregation policies.