A ‘Palestinian Specialist’ for the BBC has been revealed to have said that “Hitler was right” and compared the Jewish state of Israel to Nazi Germany. 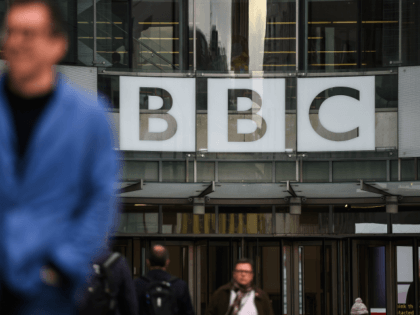 Kassam to BBC: ‘Steve Bannon Cares About His Country and the People Around Him’

Breitbart London’s Editor in Chief Raheem Kassam has hit back at crude characterisations of Breitbart Executive Chairman Stephen K Bannon as a promoter of anti-Semitism and white nationalism, telling the BBC that Bannon “really cares about the people around him [and] his country”. 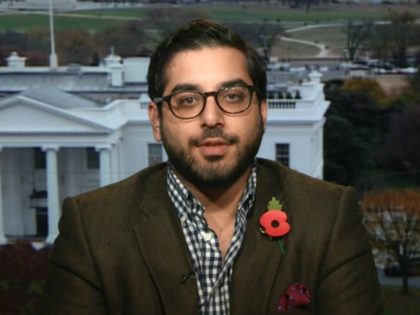 A BBC journalist who told radio listeners “Israel hasn’t really worked out” has been told to apologise. Chris Rogers (pictured), an award-winning presenter who has won acclaim for investigative work for Sky News, ITV and BBC’s Panorama programme, made the comments while taking a call from someone who said migrants to Britain should be shipped off to Africa. 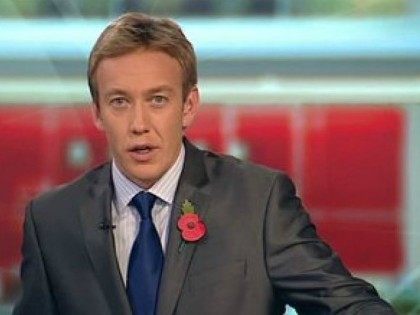 TEL AVIV – CNN, BBC, and NBC all published misleading headlines in their reports on three separate terror attacks that shook Israel on Tuesday, either portraying the Palestinian terrorists as victims or failing to mention them at all. Within hours of each other, Palestinian assailants attacked people in three cities in Israel, wounding 15 and killing American tourist and U.S. Army veteran Taylor Force. In all three cases, the terrorists were killed. 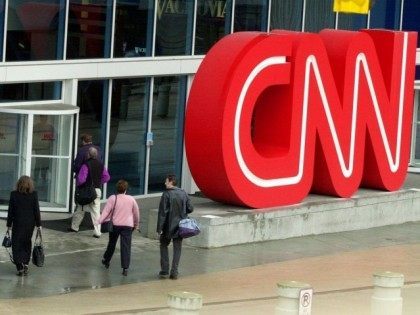 A caller who spouted sickening anti-Semitic hatred for 13 minutes during a live BBC radio phone-in, telling listeners that the UK and corporate America were “ruled by Zionist Jews”, will not be prosecuted, the Metropolitan Police have confirmed. As Breitbart Jerusalem 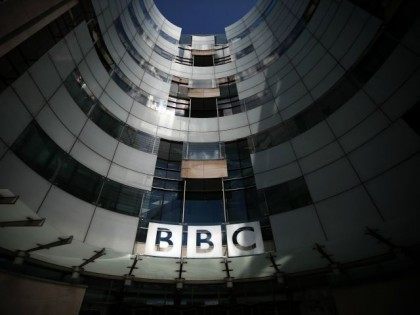 Tel Aviv – A leader in Britain’s Jewish community has blasted the BBC for criticizing a former employee for his opposition to a cultural boycott of Israel, calling the broadcasting corporation “hypocritical” for suppressing its former TV chief’s right to stand up to “bigotry.” 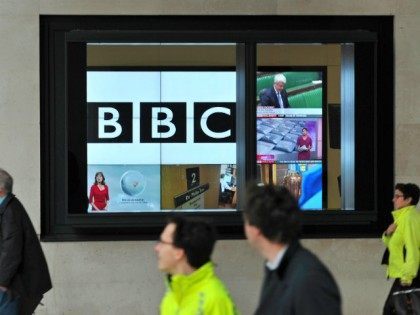 The Metropolitan Police have been called in to investigate a BBC Radio phone-in show that gave an anti-Semitic Londoner almost 15 minutes of airtime to air his views on the topic of Jewish world domination. As Breitbart News reported, during the 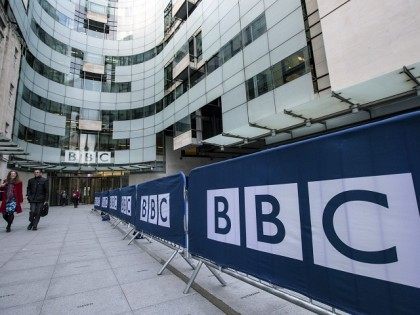 TEL AVIV – A BBC Radio phone-in show gave an anti-Semitic Londoner 13 minutes of airtime to air his views on the topic of Jewish world domination. You can hear the exchange below: The caller claimed that the world is “dominated

Being economical with the truth is a BBC speciality. After all it views the world through a prism of oh-so-trendy left-wing morality so massaging the truth into something more palatable to its own world perspective is, sadly, a given. Viewers had 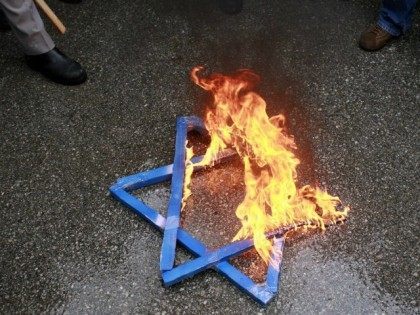 The British Broadcasting Corporation (BBC) edited out all mention of Jewish people from a front-line report on the liberation of Belsen concentration camp in Germany at the end of World War II, it has emerged. The corporation had not wanted to air the 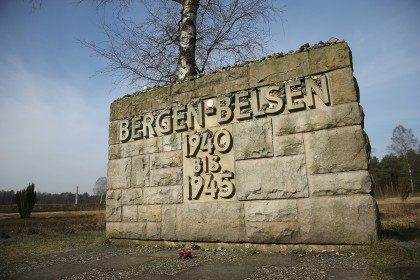