A bicameral group of Iowa legislators sent a letter to President Joe Biden Tuesday for ignoring the BioFuel industry after he previously pledged to “promote and advance.” 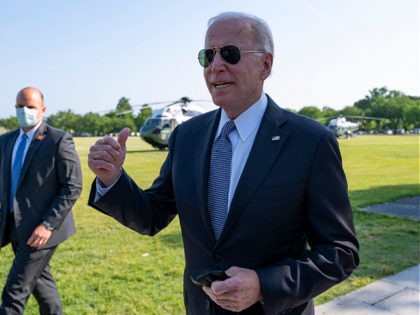 Billionaire and 2020 Democrat presidential hopeful Michael Bloomberg traveled to Iowa Tuesday to discuss wind energy.
Bloomberg backtracked on his previous statements regarding his opposition to corn-based ethanol, one of Iowa’s major economic drivers. 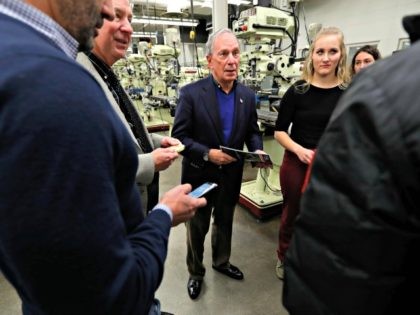 President Trump recently pulled the Environmental Protection Agency (EPA) back from an obvious blunder, and the reactions have been fascinating. The agency had been considering an oil industry request to roll back competition from U.S. biofuels, but the White House sided with rural communities, where renewable fuels are produced from farm-crops or agricultural waste. 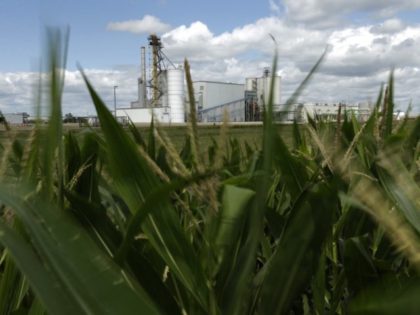 On Tuesday, January 19, at the Iowa Renewable Fuels Summit, Iowa’s long-time Governor Terry Branstad jumped into the campaign fray by attempting to influence the outcome of the February 1 caucus: “I don’t think that Ted Cruz is the right one for Iowans to support in the caucus.” 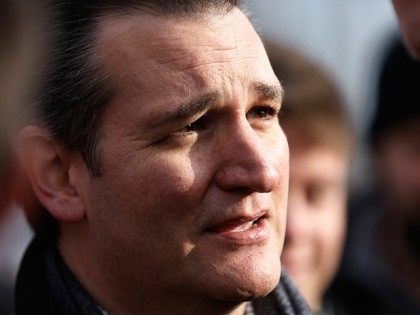 Early in his campaign, now top-tier Republican presidential candidate, Ben Carson, supported ethanol—a position for which I called him out. It has long been thought, that to win in Iowa, a candidate must support ethanol. However, in a major policy reversal, Carson told a national audience during the CNBC GOP debate that he no longer supports subsidies for any industry, including U.S. ethanol producers. 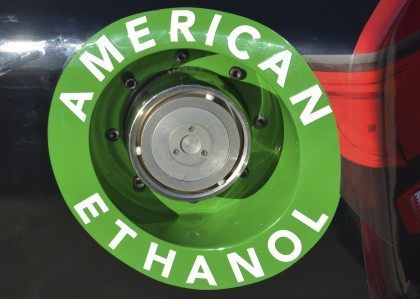 It should matter a great deal if their preferred policies are effective, and while we argue about the possibilities of a subject such as climate change, the effectiveness of programs which have been in place for many years should be analyzed dispassionately. 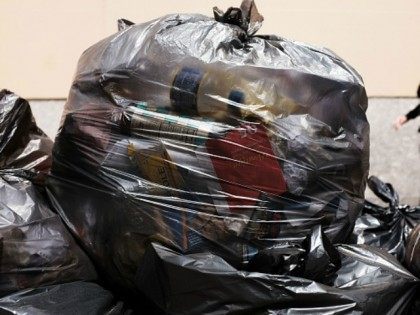 Left-wing American shock jock Thom Hartmann – UK readers: think Lenin without the charm, wit or lightness of touch – has told his listeners that “climate change deniers should be in prison.” “You are paid to lie to people” he 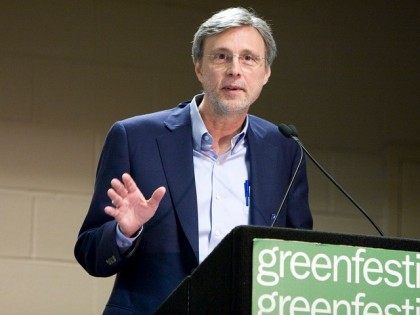 The orang-utan population of Indonesia is being driven to the brink of extinction thanks to the massive deforestation underway to satisfy the rapidly growing demand for palm oil as a biofuel. Some scientists estimate that as many as 95 percent of the 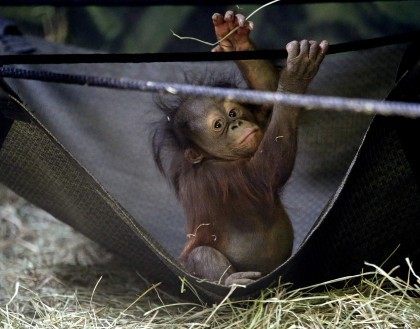 The Church of England has pledged to divest investments in thermal coal and tar sands due to concerns over the ethics of investing in fossil fuels. But the Church is also the largest private owner of UK forestry, which enjoys 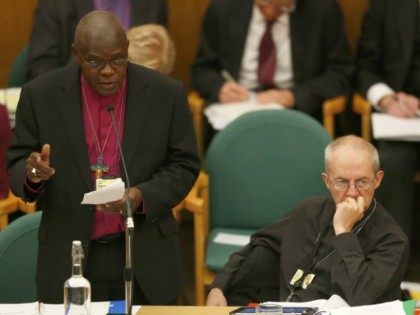