FBI requested a warrant to search a vehicle they believe may have “trace evidence associated with the murder of a Border Patrol agent and the assault of another.” 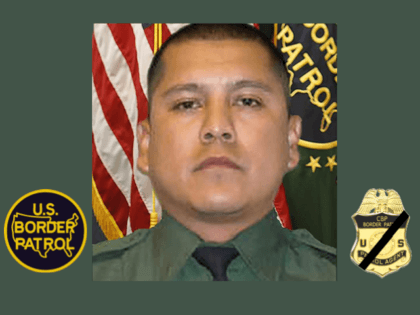 A 22-year old “immigration activist” whose father and uncle were both arrested in connection with a massive cocaine bust at a housing project in Los Angeles, and whose mother was taken into custody by Border Patrol for “being present in the country illegally,” has herself been detained by federal authorities. 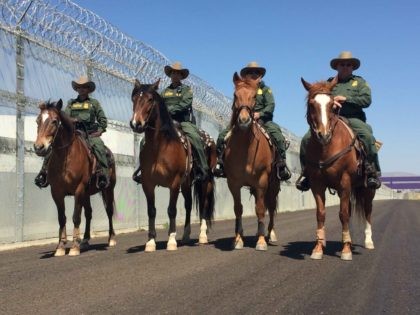 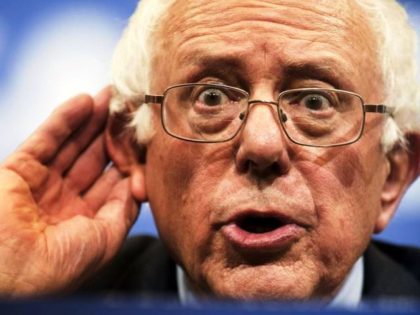 A Mexican family whose son was killed by a U.S. Border Patrol agent told the U.S. Supreme Court on Tuesday that the agent violated their son’s constitutional rights by using unnecessary deadly force. A preliminary issue is whether the Constitution applies to someone who is not a citizen of the U.S. and was standing on Mexican soil at the time of the shooting. 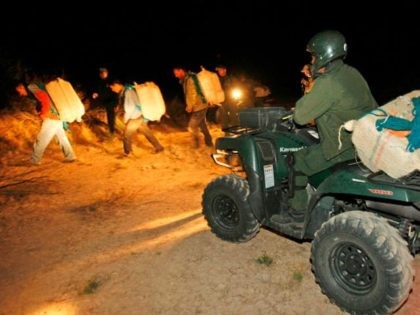 Border Patrol agents in southern California have arrested a previously deported, aggravated felon who had been convicted of homicide but has not served his sentence. 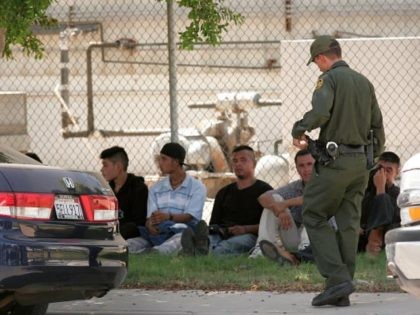 Eleven illegal aliens were found in a stash house in Eagle Pass and have been arrested. Border Patrol officials say there is evidence they had recently crossed the Rio Grande River. 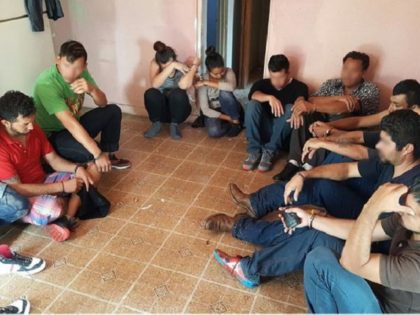 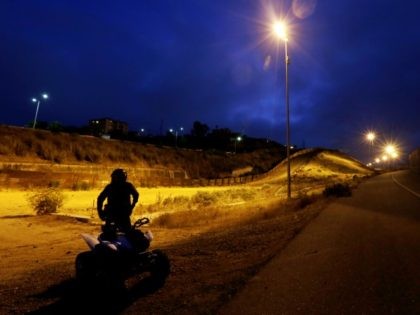 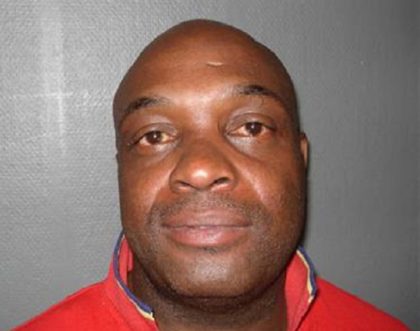 The importance of political leaders traveling to the border to take the “Breitbart Border Tour,” was the topic Breitbart Texas Managing Director Brandon Darby discussed when joining Stephen K. Bannon and Alex Marlow on Breitbart News Daily. He said the unannounced, no 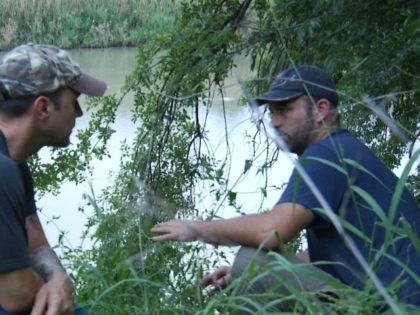