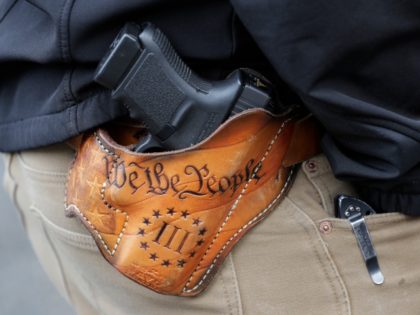 Leftist organizations that regularly protest against President Trump gathered on Tuesday to blame him for the shootings in Ohio and Texas. 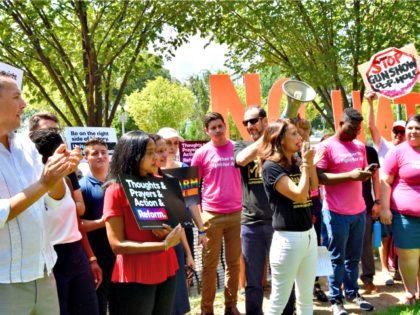 The Brady Campaign to prevent gun violence changed its name for the fourth time as it continues efforts to pursue gun control without having a reference to gun control in its name. 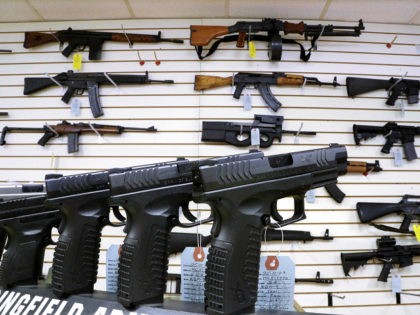 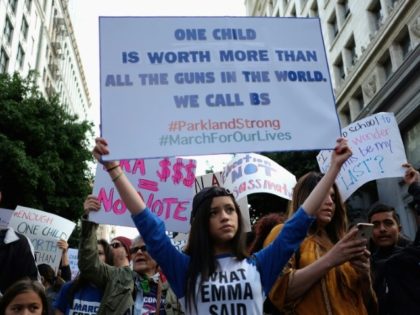 A bid to thwart a State Department settlement with Cody Wilson’s Defense Distributed was dealt a crushing blow Friday when their Motion for a Temporary Restraining Order and Preliminary Injunction were rejected. 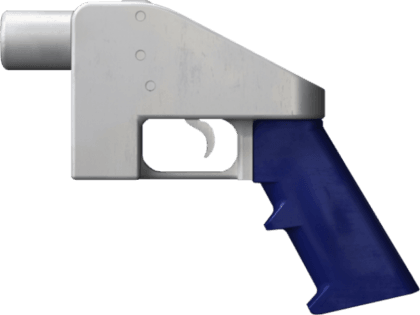 Obama on March for Our Lives: ‘All Because of the Courage and the Effort of a Handful of 15- and 16-Year-Olds’

Former President Barack Obama said that just a “handful of 15-and 16-year-olds” were responsible for the March for Our Lives protest last weekend where thousands of protesters demanded “gun control” in Washington, DC, and in other cities around the country. 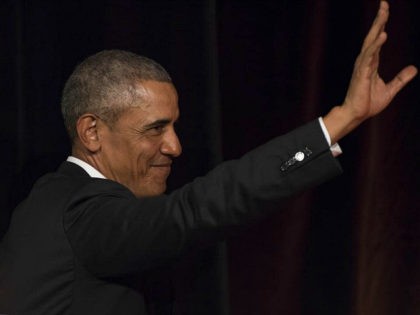 Organizers of a suicide prevention walk are denying participation to the Brady Campaign and Michael Bloomberg-funded Moms Demand Action. 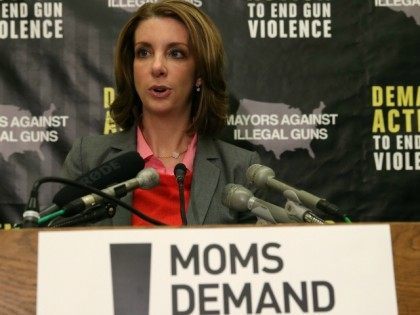 NYT columnist Nicholas Kristof suggested the NYC terror attack death toll would have been much higher if the terrorist had an “assault weapon.” 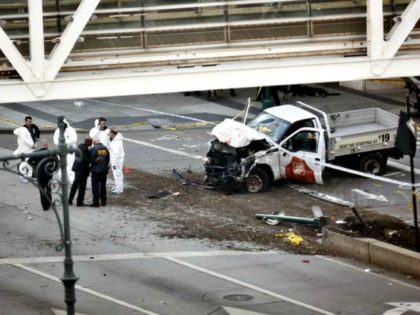 Brady Campaign: You Can ‘Carry a Gun and Ammo’ in Checked Bag When You Fly

On January 7–the day after the heinous attack in the Ft. Lauderdale-Hollywood international gun-free zone–the Brady Campaign to Prevent Gun Violence Tweeted that you can “carry a gun and ammo in a checked bag” when you fly. 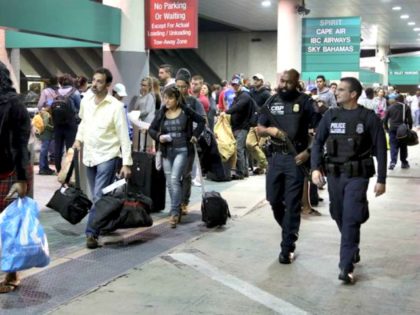 On October 16, the Brady Campaign to Prevent Gun Violence announced they will be awarding Democratic presidential candidate Hillary Clinton with the “Mario M. Cuomo Visionary Award” for her “leadership” on gun control. 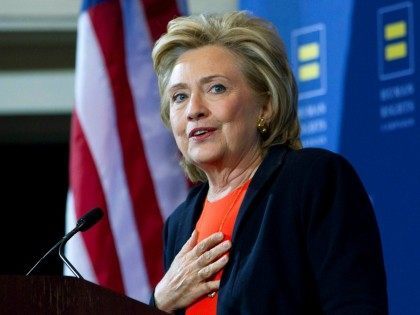 On October 6 Jeffrey Zalles, the president of the Marin County chapter of the Brady Campaign to Prevent Gun Violence, said part of the solution to shootings in gun-free zones could be a license requirement for all bullet purchasers. 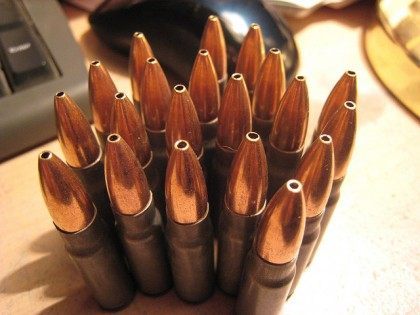 Left-of-center media outlets began attacking the local sheriff from the Oregon county where the recent mass shooting occurred almost immediately after the tragedy. The Brady Campaign to Prevent Gun Violence jumped in, and now the full weight of CNN has joined the dog-pile attack. Douglas County Sheriff John Hanlin was first attacked for his pro-Second Amendment views, then the Brady campaign and CNN began attacking him for a Facebook post he allegedly made nearly three years ago. Yes, that means they targeted the sheriff and did opposition research on a leader currently handling a mass shooting in his county. 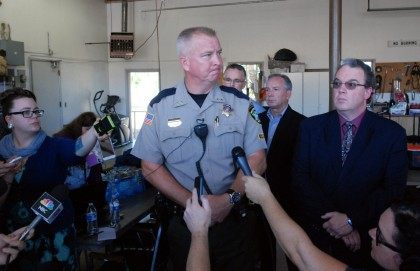 A March 12, a Funny or Die public service announcement for the Brady Campaign to Prevent Gun Violence features an actor and actress trying to act gangsta with bb guns, waving them around and discussing states in which criminals who “wear leather jackets and scream at women” can most easily carry guns. 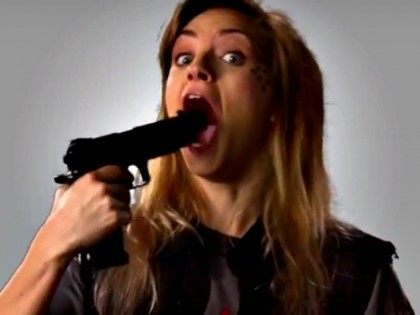