The Texas legislature approved a bill that would ban the teaching of concepts associated with Critical Race Theory and Action Civics. 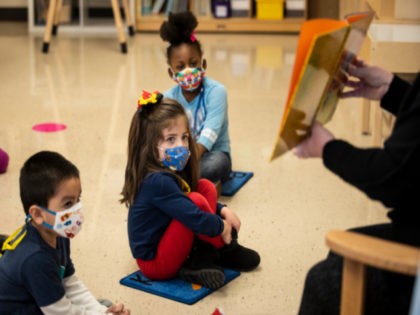 Coca-Cola has put the brakes on its controversial diversity plan, which included penalizing outside law firms if they did not meet racial diversity quotas because of intense backlash. 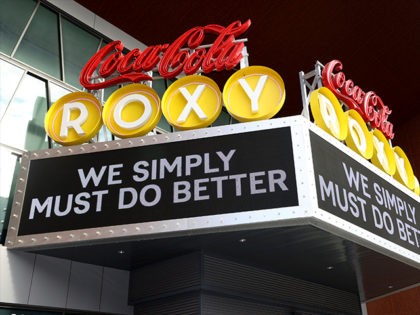 Just hours after being sworn in President Joe Biden signed an executive order giving sweeping “rights” to people based on “gender identity.” 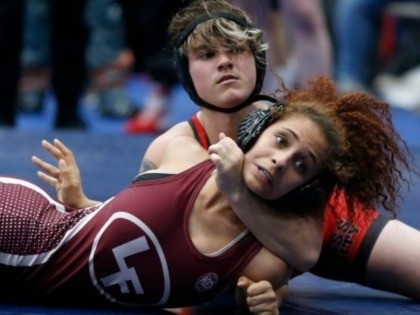 Senators Tom Cotton (R-AR) and Kelly Loeffler (R-GA) asked the Department of Justice this week to investigate university programs that discriminate based on race. Cotton and Loeffler urged Attorney General William Barr to swiftly address potential violations of the Civil Rights Act of 1964. 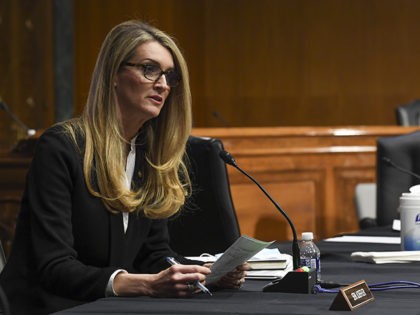 Conservative New York Times columnist Ross Douthat observed Saturday that, with his decision in the arena of gay and transgender rights, Supreme Court Justice Neil Gorsuch made himself the “arbiter of sexual and religious liberties.” 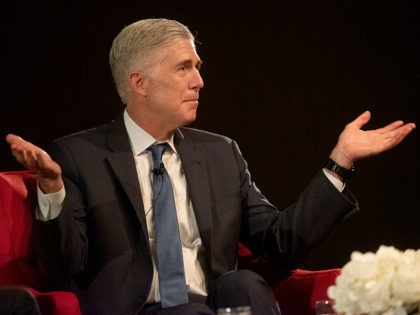 Sen. Josh Hawley called the Supreme Court’s LGBT decision a “historic piece of legislation” that “marks a turning point for every conservative.” 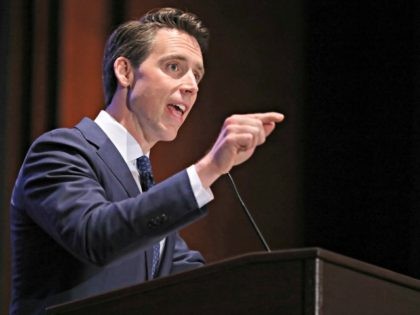 WASHINGTON (AP) — The Supreme Court ruled Monday that a landmark civil rights law protects LGBT people from discrimination in employment, a resounding victory for LGBT rights from a conservative court. 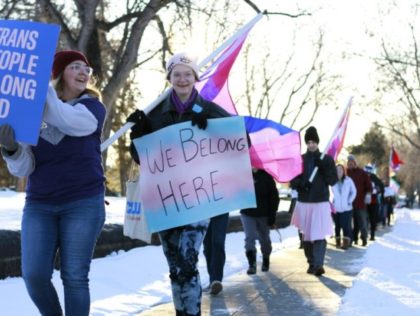 Critics of President Donald Trump accused him of antisemitism Tuesday evening because of a poorly-worded tweet by the New York Times about an executive order to fight discrimination against Jews. 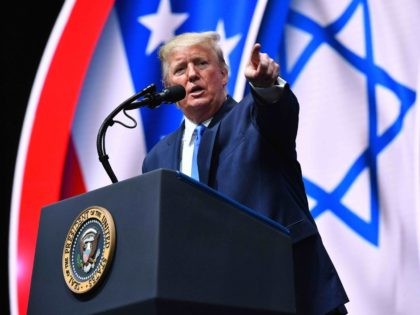 President Donald Trump will sign an executive order on Wednesday extending the protections of Title VI of the Civil Rights Act of 1964 to cover Jews — particularly Jewish students on college campuses, who have faced discrimination in recent years. 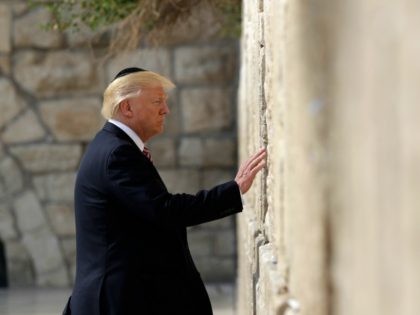 Former Transgender Woman on Sex Change Regret: People Are ‘De-Transitioning in the Hundreds’

A former transgender woman spoke at the Supreme Court on Tuesday about her regrets and how to help others struggling with their idenity. 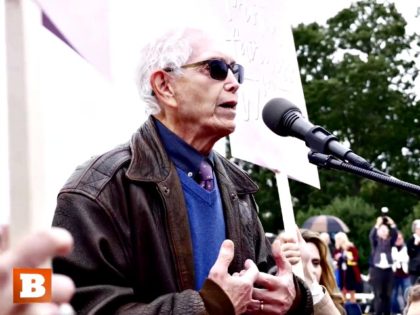 The National Center for Public Policy Research’s Project 21 warns that Starbucks’ plan to shutter thousands of its stores on May 29 to train 175,000 employees on “implicit bias” could violate workers’ civil rights. 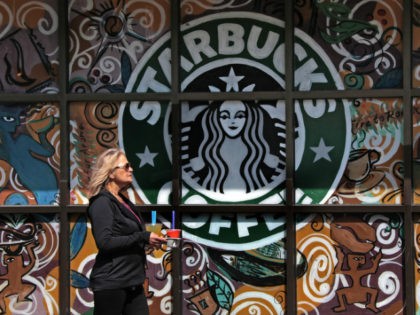 The U.S. Court of Appeals for the Second Circuit ruled on Monday that it violates a federal sex-discrimination law if an employer discriminates against an employee based on sexual orientation, while dissenting judges in the case wrote that only Congress, not the courts, has the authority to change federal law. But the Justice Department disagrees, and this case could be the first to present this LGBT issue to the U.S. Supreme Court. 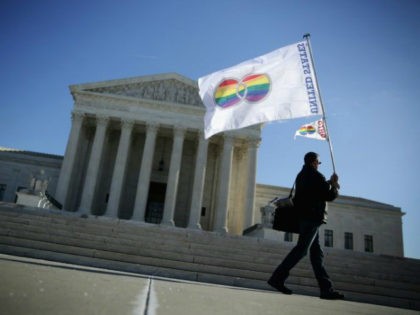 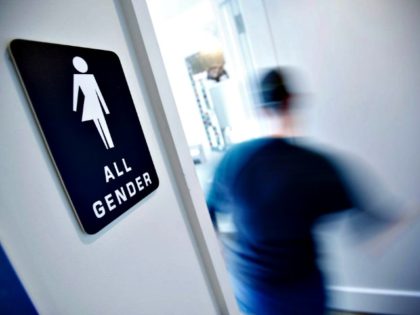 The U.S. Court of Appeals for the Seventh Circuit issued an 8-3 en banc ruling Tuesday holding that the term “sex” in Title VII of the 1964 Civil Rights Act now includes sexual orientation.

FORT WORTH, Tex.—A federal judge on Monday ruled in favor of 13 states against President Barack Obama’s directive that public schools must allow students and adults to enter whatever bathrooms or showers they choose, a policy imposing transgenderism on the nation’s schools. 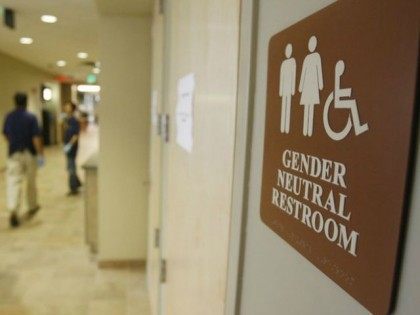 HOUSTON, Texas — Dinesh D’Souza’s new movie, “Hillary’s America: The Secret History of the Democratic Party,” is besting this year’s competition in the political documentary category. A little known fact though, is that his wife Debbie sings the film’s prelude and “God Bless America.” 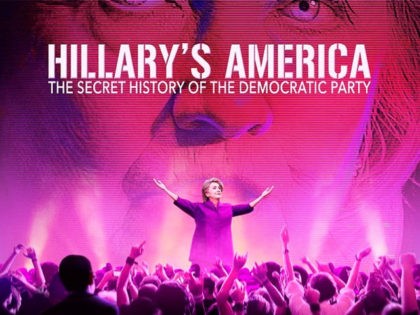 CLEVELAND—As Republican Convention delegates gather in Cleveland this week to revise and propose the Republican Party Platform to the full party convention next week, a new poll was just circulated this afternoon to them showing that by more than a two-to-one margin Americans oppose the newest LGBT push regarding forcing businesses and schools to adopt transgender policies. 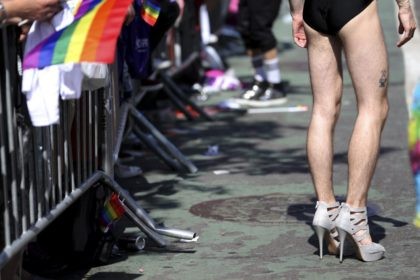