This article originally appeared in Bloomberg: A “New Era” in President Xi Jinping’s China risks setting off alarm bells in the U.S. and Europe. The ruling Communist Party committed to the more assertive policy during a twice-a-decade reshuffle that ended last week, 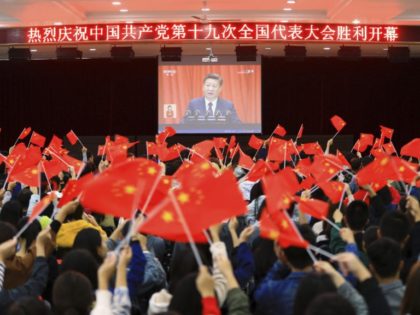 ‘Xi Jinping Thought’ Will Go into ‘Textbooks, Classes, and Brains’ of Chinese Students

Chinese Education Minister Chen Baosheng announced on Monday that school textbooks are already being rewritten to include President Xi Jinping’s contribution to Communist Party dogma, even though the new dogma has not yet been officially ratified. 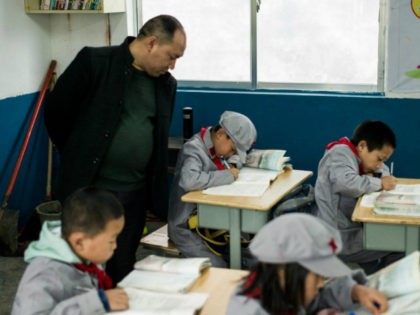 Xi Jinping’s quest to strip communism of its Western roots continued in Chinese state media this week, with the nation’s Global Times adamantly asserting in a column Sunday that China is unlike the Soviet Union because it boasts superior “ancient traditions” to other societies. 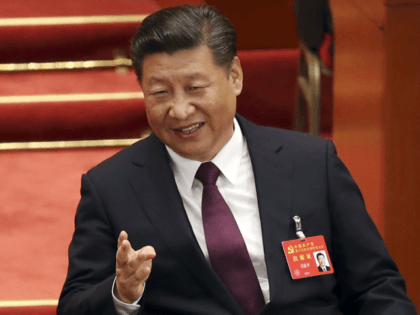 The Chinese state media outlet Xinhua published a blistering condemnation of Western “crusader” human rights ideals on Thursday, arguing for the superiority of Chinese “human rights,” defined as “roof over the head” and “food in the belly.” 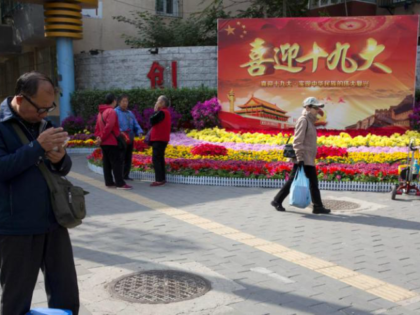 China’s Communist Party opened its once-every-five-years Congress on Wednesday with an extensive speech from President Xi Jinping, who debuted plans for the nation extending into 2050 that include extensive military buildup, economic hegemony, and “sweeping victory” against “corruption,” often interpreted as any dissenting thought within the party. 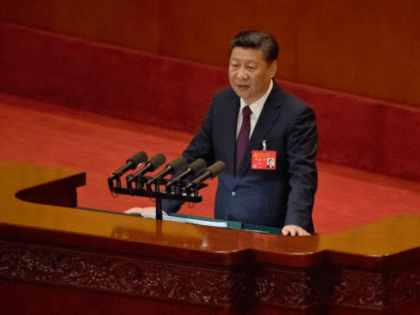 Cuban state media reported Tuesday that Fidel Castro, the soon-to-be-90-year-old former dictator of the island, spoke before the assembled Communist Party Congress in Havana to warn supporters that his death may soon be near. 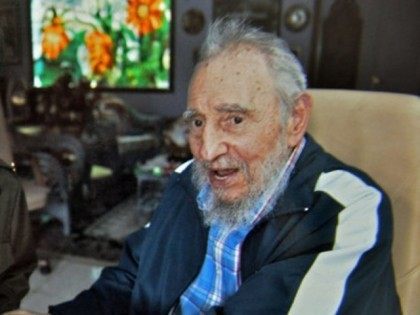