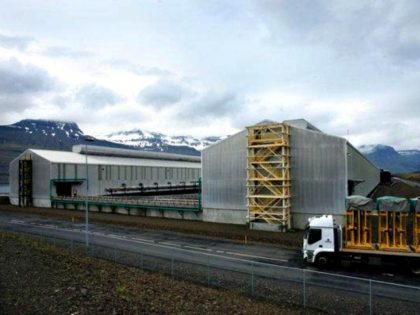 The collapse of American manufacturing thanks to decades of international free trade agreements acted as the catalyst for the general economic decline of the U.S. white working class and black Americans, a new study reveals. 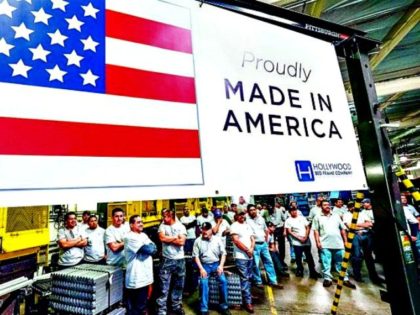 Income Inequality is Much Worse in Blue States than Red States

One reason Democrat politicians talk a lot about inequality may be that Democrat-dominated states have much higher levels income disparity. 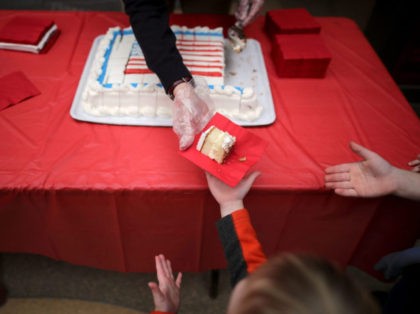 The majority of swing voters say they support imposing tariffs on products imported from China, a new poll reveals. 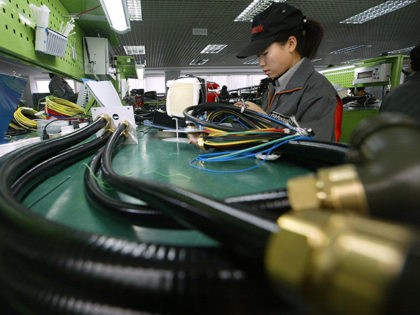 President Trump’s Commerce Department announced this week that they will investigate whether or not China is dumping cheap steel wheels in the United States by unfairly taking advantage of subsidies. 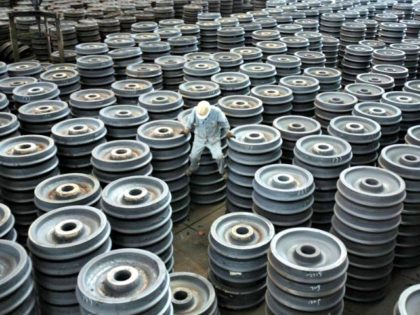 Businesses across the country are using the H-2B visa in order to import a foreign workforce that is much cheaper to employ than hiring American workers, new wage data reveals. 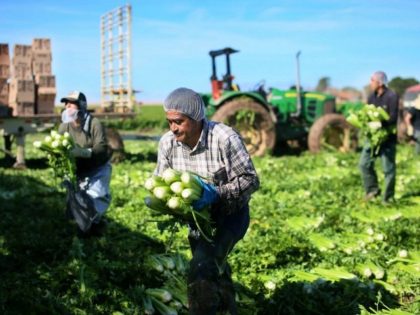 There is no justification for importing more low-skilled foreign laborers, a new study shows, despite efforts by the Republican establishment to do just that. 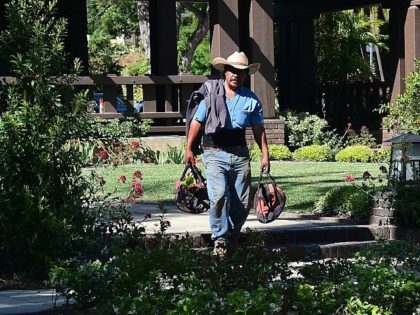 Despite constant claims from business-friendly politicians and the legacy media of a looming “labor shortage” for low-skilled seasonal jobs, new data by an immigration expert paints a different picture. 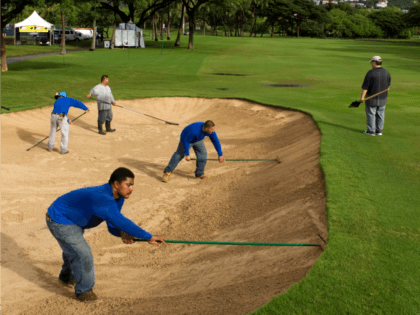 The accounting industry is lobbying to be included with ‘STEM’ fields to get in on a foreign worker scheme that predates the Trump Administration. 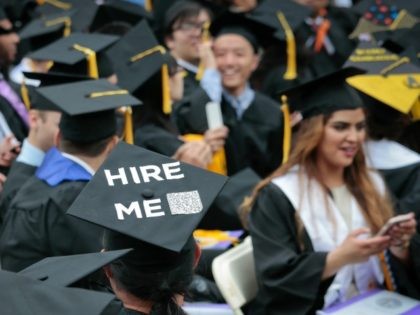 The Washington Post is drumming up hysteria over an American labor shortage if the H-2B foreign guest worker visa is limited by the Trump Administration, despite no evidence indicating a crunch.

The big business and open borders lobbies are praising an expansion of the H-2B foreign guest worker visa included in the 2017 budget.

As Congress is pushed by the big business lobby and open borders organizations to expand the number of low-skilled, non-farm workers entering the U.S. every year, the national unemployment rate coupled with stagnant wages indicate the harm done by the H-2B visa to American workers, according to experts. 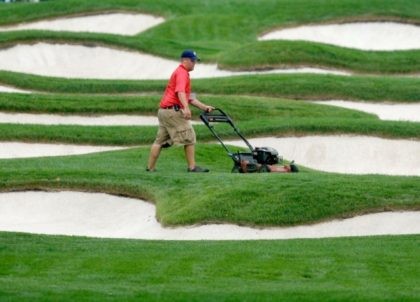 The Wall Street executive who is the leading candidate to be Treasury Secretary if Hillary Clinton is elected, is now quietly touting a plan to grab control over the $25 trillion in Americans’ private retirement accounts. 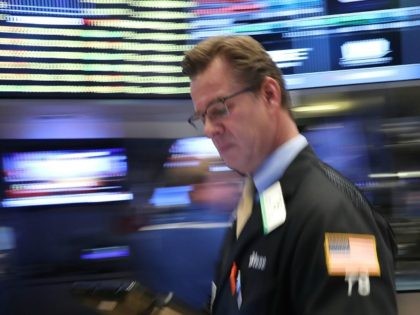 In a Tuesday morning interview with radio host Bill Bennett, Paul Ryan defended his omnibus bill’s controversial expansion in the H-2B visa program, which would allow foreign workers to fill blue-collar American jobs, by arguing that if the provision were not included, American companies would be forced to shut their doors. 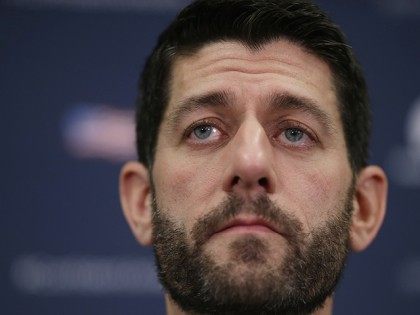 Brookings: Obama Uses Bad Data to Push ‘Preschool for All’

The Brookings Institution found that President Obama is using bad data to justify spending an extra $120 billion on “Preschool for All.” Research by the left-leaning think tank discovered that advocates of the policy, which would extend a new entitlement for all low- and 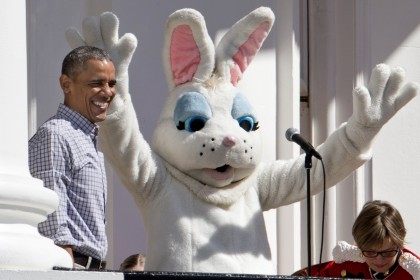 A newly-published report says that some parenting choices and attitudes can hurt the success of black students in school. 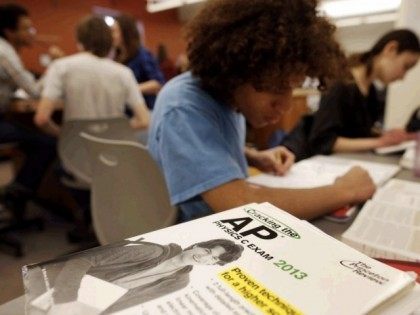 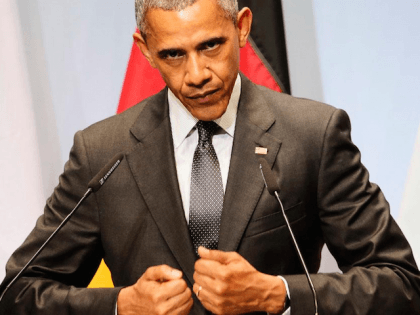