U.S. Manufacturing Held Up Better Than Expected in June

Manufacturing continued to slow in June but still outpaced expectations. Lots of gripes about tariffs but prices are falling. 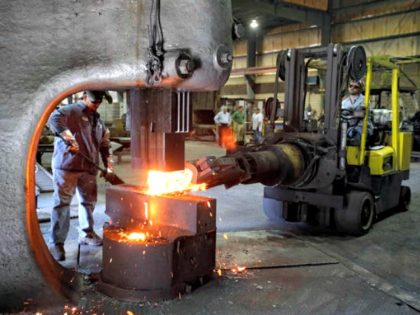 U.S. Factory Production Ramps Up While China Industrial Output Grinds to Slowest Since 2002

May industrial output figures from the Fed show the manufacturing sector is holding up better than expected amid trade war with China. 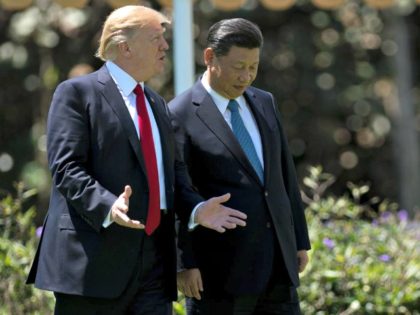 Warning from the Factory Floor: U.S. Manufacturing Activity Slowed in May

Despite claims that trade tensions with China are responsible for the slowdown in manufacturing, the sector began to slow in April. 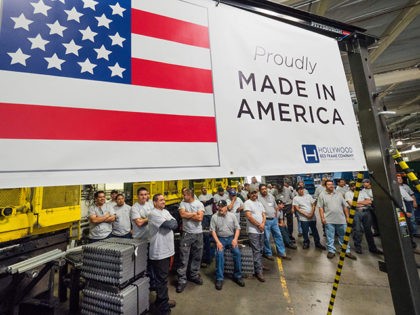 The slide in industrial production accelerated in April, suggesting slumping demand around the world is now weighing on the U.S. 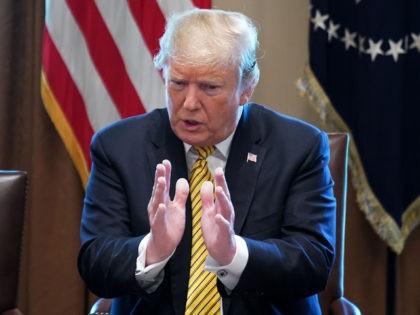 A small but welcome increase fueled by transportation orders and a jump in spending on capital goods. 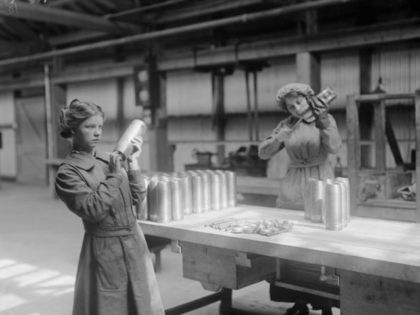 Manufacturing Wage Growth Hits Highest Level in Over a Decade

Wage growth in manufacturing has not been this high since before the financial crisis and the great recession. 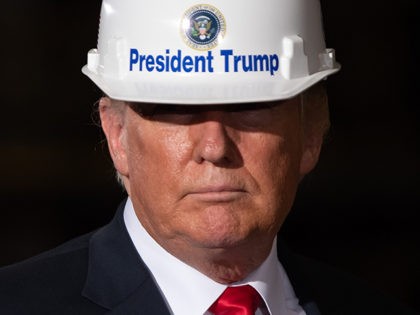 Factory Job Openings Surge in November to Highest Level Since 2001

So much for the blarney about tariffs hurting U.S. manufacturers. 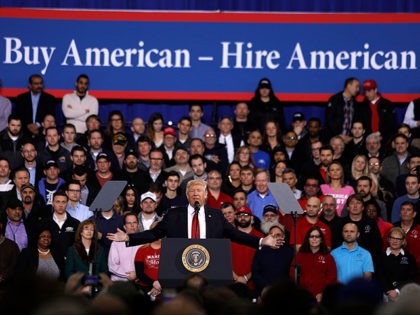 Trump’s critics want to blame tariffs for a slowdown in manufacturing. But the data tell a very different story. 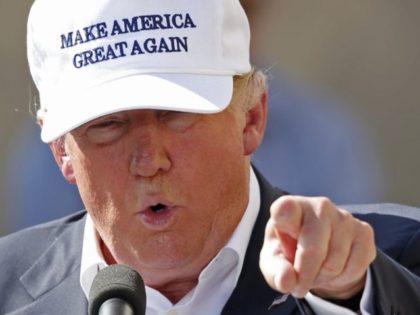 U.S. Manufacturing Expanded in January at Close to Strongest Pace Since 2004

American manufacturing expanded at a stronger pace than expected in January, close to the fastest pace since 2004. 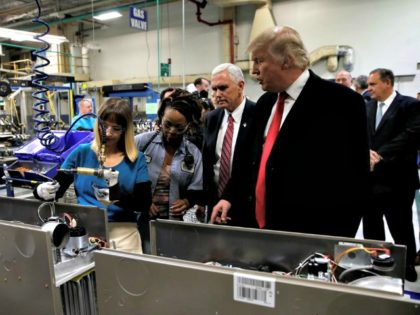 US Auto Industry Factory Production Falls Most Since August

Despite the decline in manufacturing output, overall industry production rose 0.5 percent, likely as the result of an 8.6 percent increase in utilities generation caused be unusually warm weather in the month of February. 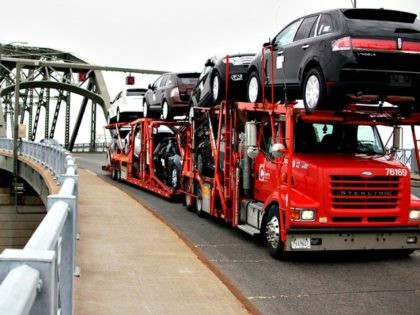 At a CNN town hall Thursday, businessman and Republican presidential candidate Donald Trump once again put the issue of manufacturing front and center in the 2016 race. 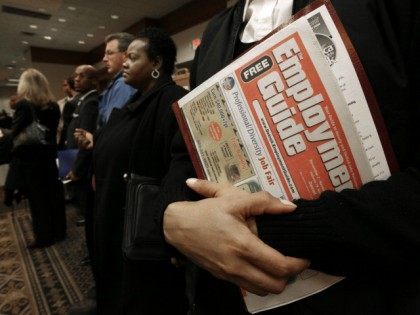 Just this week, companies across the American landscape announced they were slashing hundreds jobs, one company is even moving those jobs to Mexico. 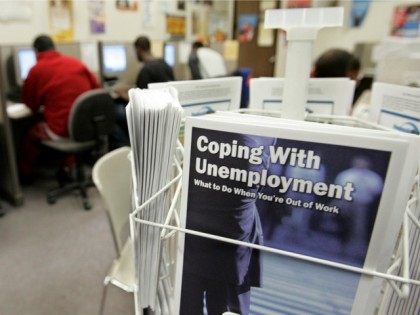 Investment in new U.S. factory plant and equipment just hit the highest level since 1958. After 100 years of economic dominance due to cheap and abundant oil, U.S. politicians turned against domestic oil production in the 1970s and the Middle East oil production took off. For the next 40 years, the budget deficit and income inequality soared as high-paying manufacturing jobs went offshore. But with fracking re-establishing America as the planet’s largest energy producer, U.S. manufacturing is back. 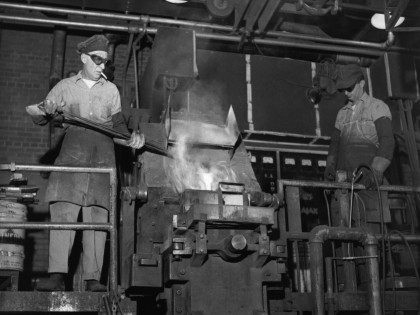