Iran on Monday held an event commemorating the 40th anniversary of the 1979 hostage crisis at the U.S. Embassy, and also announced fresh violations of the 2015 nuclear deal it arranged with former U.S. President Barack Obama, including plans to deploy a new uranium centrifuge that would work 50 times faster than the equipment it was permitted to use under the deal. 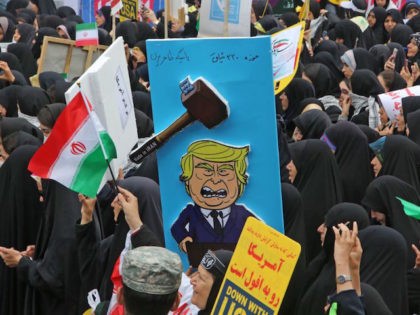 Iran has designated November 4 a “day of fight” against the “U.S.-Israeli-Saudi triangle of terrorism.” The date is significant for two reasons: it is the anniversary of Iran’s monstrous takeover of the U.S. embassy in Tehran in 1979 and, not coincidentally, it was chosen by the United States as the day renewed sanctions against Iran will take effect. 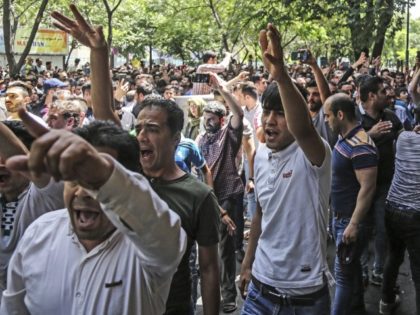 In a statement released on Friday, the White House said it was “prepared to impose new and serious consequences on Iran unless all unjustly imprisoned American citizens are released and returned.” 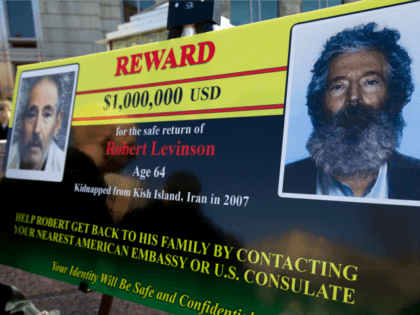 An Iranian court has sentenced Golamreza “Robin” Shahini, a dual American-Iranian citizen from San Diego, to 18 years in prison for allegedly “collaborating with a foreign government” and for Facebook posts. 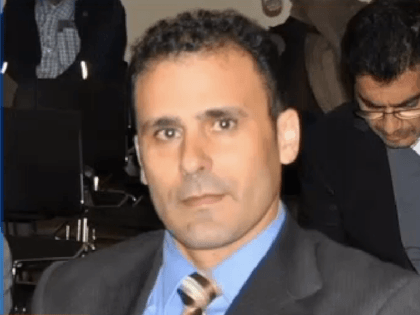 Gholamreza “Robin” Shahini, who has been captive in Iran since July, is to be charged with jeopardizing Iran’s national security, according to a report at Foreign Desk News.

Days away from implementation day of the nuclear deal with Iran, Friday prayers in Mashhad took direct aim at the United States by using the recent hostage situation in the Persian Gulf as a propaganda tool to suggest the U.S. is weak and powerless against Iran’s Revolutionary Guard Corps (IRGC). 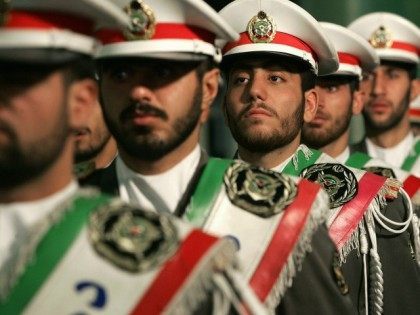 Donald Trump is denouncing President Barack Obama’s giveaway deal with Iran, following the announcement by Democrats that they have enough votes in the Senate to block any Senate pushback. “It’s time for a real negotiator,” Trump declares in a new 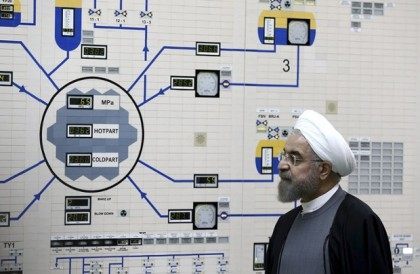 Kerry: We Talked Hostages In Every Meeting With Iran, Hope They Do ‘Right Thing’

Secretary of State John Kerry stated that during the Iran talks “there was not a meeting that took place…where we did not raise the issue of our American citizens being held,” and they are “very, very hopeful” Iran will “do 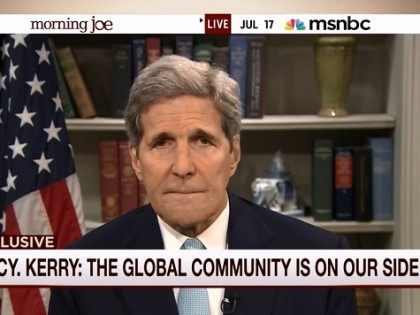