Boyz n the Hood director John Singleton passed away Monday surrounded by his family and friends. 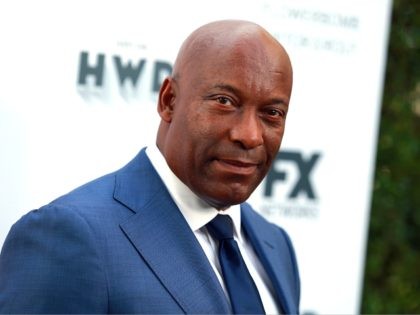 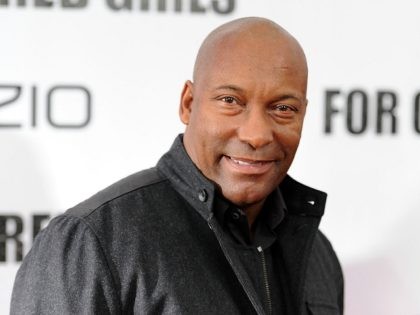 Four-time Oscar-winners Joel and Ethan Coen have weighed in on the renewed #OscarsSoWhite controversy, saying that while the issue of diversity in Hollywood is important, the Academy Awards itself are not. 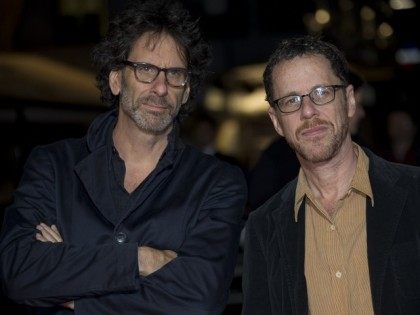 While support quickly piles up among celebrities and Hollywood insiders for a boycott of this year’s Academy Awards over its lack of diverse acting nominees, one veteran Oscar-winning producer has a message for those critics: “Stop acting like spoiled brats.” 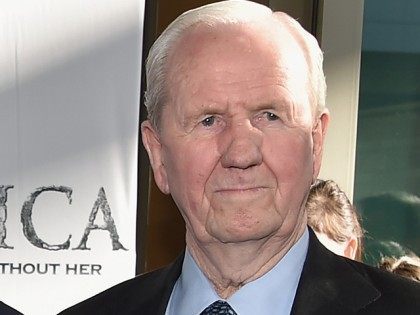 Oscar Winner Michael Caine: ‘You Can’t Vote for an Actor Because He’s Black’

Two-time Oscar-winning actor Michael Caine has weighed in on the Oscars diversity controversy, saying in a recent interview that while he personally believes that one black actor in particular should have been nominated at this year’s ceremony, “you can’t vote for an actor because he’s black.” 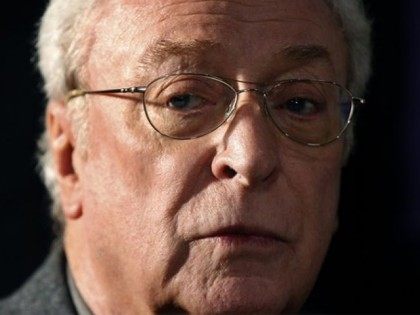 Academy of Motion Picture Arts and Sciences (AMPAS) president Cheryl Boone Isaacs said Monday she was “heartbroken” after the organization behind the Academy Awards nominated exclusively white actors in top acting acting categories for a second straight year, and vowed “big changes” were in store to combat what some critics call a major diversity problem at Hollywood’s biggest night. 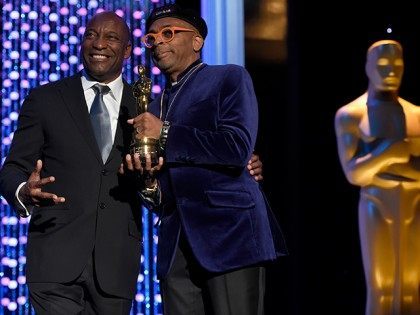 Director John Singleton defended the Academy of Motion Picture Arts and Sciences on Monday in the wake of the renewed #OscarsSoWhite controversy, which saw the organization’s members nominate exclusively white actors in top acting categories for a second straight year. 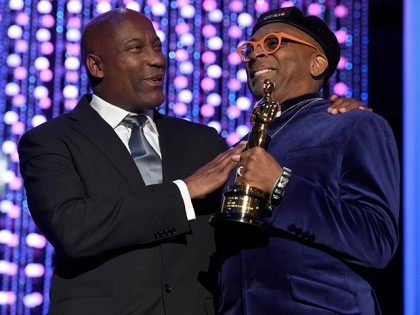