Indian Policeman Stoned to Death by Muslim Mob in Kashmir

Local reports say the officer, Deputy Superintendent (DSP) Mohammad Ayub Pandith, who was not in uniform, was confronted by a group of worshipers after being seen taking photos on his cellphone. He then panicked and drew out his gun, firing at the group and injuring three people, which led to the incident. 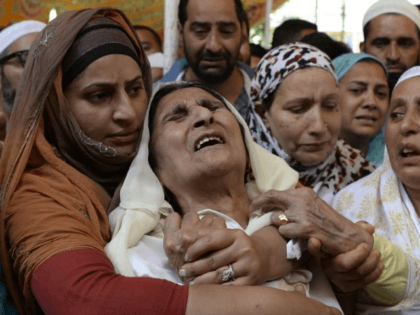 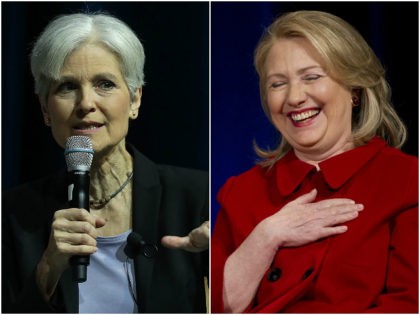 The activist left is trying to drum up support for Jasmine Richards, a Black Lives Matter activist convicted Thursday for her violent interference with law enforcement by claiming that she was convicted of “lynching.” However, an exclusive interview with Breitbart News reveals the real details behind the Black Lives Matter thug’s encounter with police. 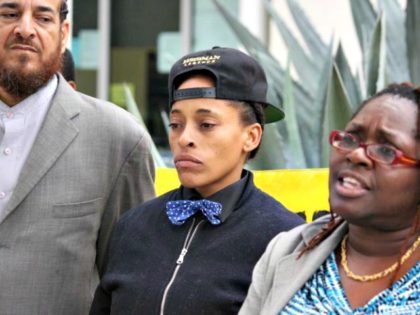 An Indian man beheaded his sister-in-law after claiming to find evidence of her involvement in witchcraft and black magic. 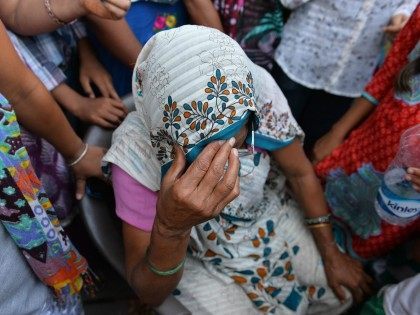 Data from the state of Jharkhand, India, shows a total of more than 127 woman lynched by angry crowds after being accused of witchcraft between 2012 and 2014. 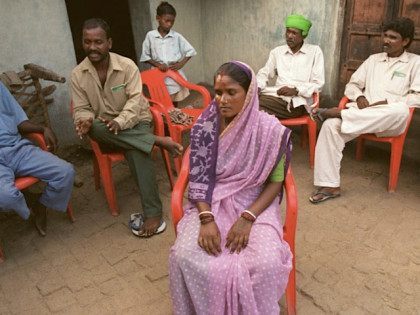 The National Association for the Advancement of Colored People (NAACP) is demanding that Utah resident Kevin Van Miltenberg remove his homemade Halloween decoration of a man hanging from a noose, calling it a “mockery of the history of lynchings in our country.” 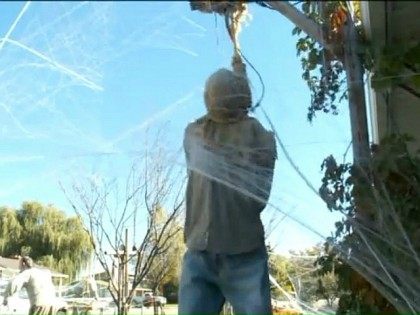 In January, during a protest against police, “Black Lives Matter” activist Maile Hampton was arrested and charged in Sacramento, California with “felony lynching” for “attempting to seize someone from police custody.” Although the charge is based on a 1993 law, outrage ensued over the fact that a black woman was charged with lynching. 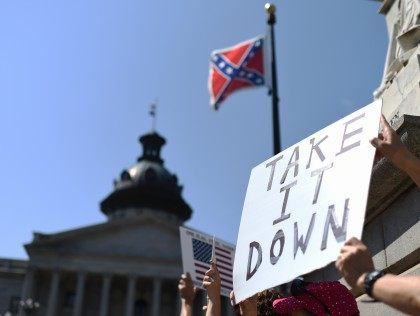