TEL AVIV – A giant banner proclaiming Israel’s solidarity with Orlando following the terrorist attack that left 49 people dead was flown from a plane over the area of the Pulse nightclub on Monday, Algemeiner reported. 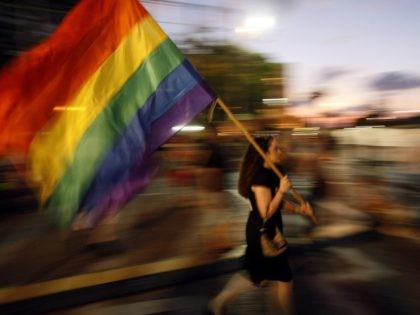 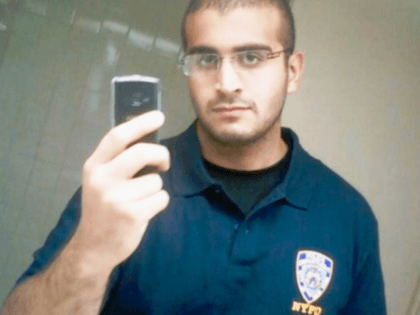 TEL AVIV – Israeli lawmakers opened the Knesset this week by expressing their condolences to the victims of the attacks in Orlando and Tel Aviv and equating the two instances of terror.

Israeli LGBT React: ‘They Don’t Just Hate Gays; They Hate What We Represent’

TEL AVIV – In the aftermath of the Orlando massacre which left at least 50 people dead, representatives of Israel’s LGBT community are struggling to come to terms with ongoing homophobia and hatred. 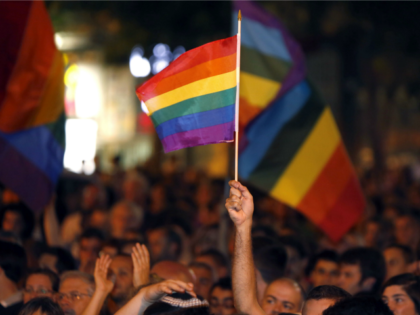 TEL AVIV – An Israeli-American who organized a party for fellow Israelis at the Pulse nightclub just one week before the massacre at the popular gay venue said he was shocked at news of the attack but added that the club’s security was “a joke.” 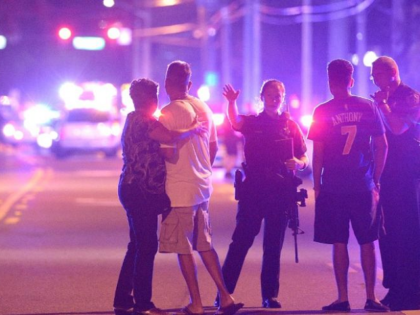 TEL AVIV – Israeli Prime Minister Benjamin Netanyahu sent condolences to the families of the victims of the Orlando massacre, saying that Israel stands “shoulder to shoulder” with the United States in the fight against terrorism. 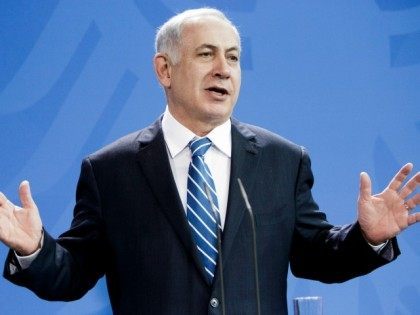 TEL AVIV – In a show of solidarity with the victims of the Orlando massacre, the Tel Aviv municipality lit up City Hall with the rainbow colors of the Pride flag interspersed with the flags of the U.S. and Israel. 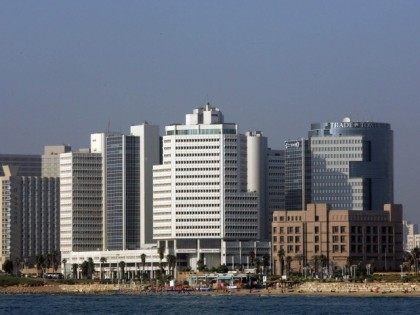 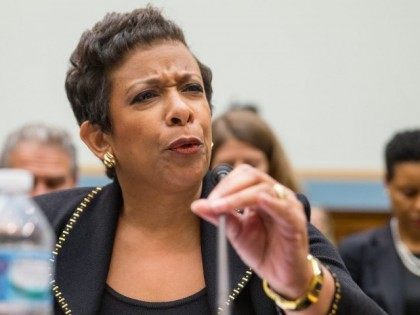 A Texas cop and Marine Corps veteran is under fire over saying that ISIS attacks on Americans should be met with “extreme violence” and stating “That is the only thing these rock monkeys in the Middle East understand.” The Ellis, Texas, constable says the term “rock monkeys” is one used in the military. He later posted that he was adding the words ISIS in parenthesis to make it more clear for any media or reporters “who want to make me a racist.” 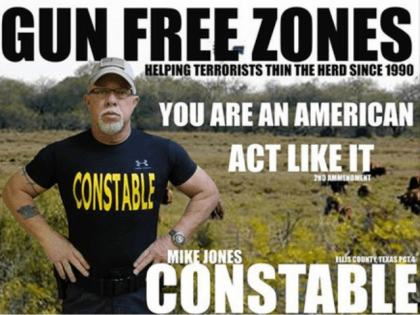