Drastic turns can, and do, happen at any time, and yet now, in October 2020, as so many eyes are glued to political events, we realize how much effect they can have. 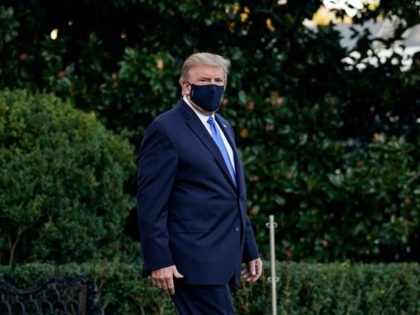 October Surprise: Scaramucci Says Ex-officials Will Come Out Against Trump in ‘Mid-October’ 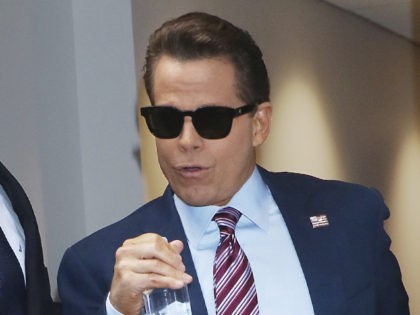 Obamacare’s premium increases may propel voters to the polls to punish the party that bears sole ownership of the policy.

SPRINGFIELD, Ohio — Republican nominee Donald Trump told a rally of thousands of supporters inside at the Champion Center Expo that he would win Ohio, and save America from Obamacare’s sharp increases in health insurance premiums. 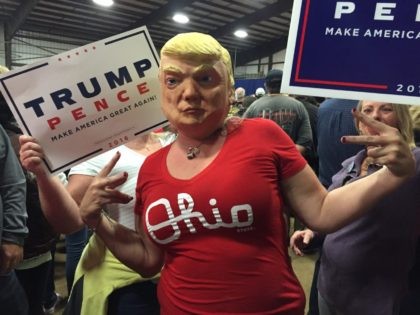 Weekend violence similar to that which has been witnessed weekend after weekend throughout 2016 has now propelled gun controlled-Chicago past 600 homicides year-to-date. 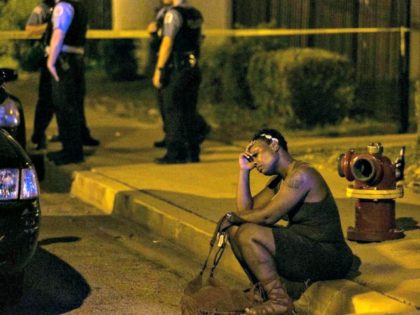 James Pinkerton – The October Surprises: Donald Trump and Mike Pence Remind Us that This Is a Change Election

Remember the “October Surprise”? I sure do. Back in the 1980 presidential campaign, the October Surprise was the rumor that the incumbent president, Jimmy Carter, vexed as he was by the Iranian hostage crisis, would pull off some shocking ploy—such as gaining the sudden release of the hostages—as a way of winning that year’s November election. That October Surprise never happened, of course, and maybe we’ll never really know if it was ever anything more than a figment of someone’s imagination. 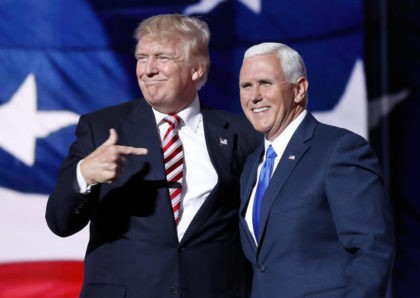 It is worth asking whether Republican leaders have the rudimentary courage required to stand up to the Islamic State, or Vladimir Putin, if they cannot bear the pressure of a manufactured “October surprise.” 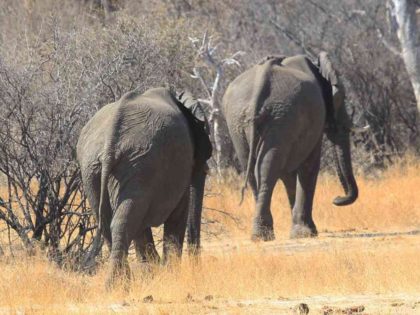 In truth, a number of congressional investigations have lasted much longer than 17 months, including the 1976 House Select Committee on Assassinations, the Senate Select Committee on Improper Activities in Labor-Management Relations from 1957-1960, and the truly immense investigations conducted after the Civil War and World War II. The Benghazi probe has a long time to go. 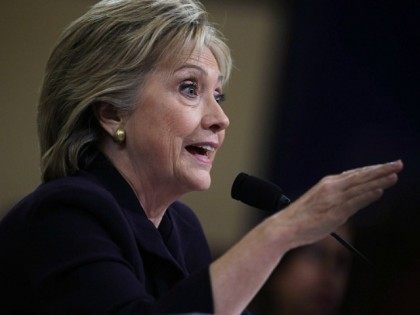