Blue State Blues: Republicans Are at Bat, but Democrats Score the Runs

It happened again. Congress let a funding debate come down to the last minute. And once again, Democrats won.

Blue State Blues: How Not to Become a ‘Shithole Country’

I offer nine simple rules to prevent any country from becoming a “shithole” — or to help those “shitholes” to become less so.

The year 2017 saw the emergence and growth of the so-called “Resistance,” the left-wing opposition to President Donald Trump that is now the basis of the Democratic Party’s grass-roots strategy for the 2018 midterm elections. 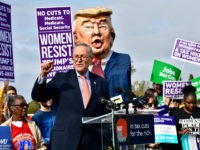 The Republican Party is in deep trouble for the 2018 midterm elections, less than a year away. All of the signs point to a “wave” election for Democrats, in spite of the booming economy and high consumer and business confidence. 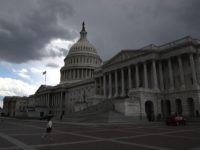 President Donald Trump should urge Congress to attach a major infrastructure bill to the anticipated legislation to provide emergency assistance to areas hit by Hurricane Harvey when legislators return in September. 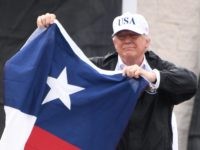 We can, and should, debate what to do about North Korea. But we should not give aid and comfort to the enemy by blaming our president for the crisis or weakening his ability to act.

Both Parties Have Failed to Learn the Lessons of 2016

Right now, the only person in Washington speaking for those people is Trump himself. Both parties have failed to learn the lessons of 2016, and face an angry electorate in 2018. 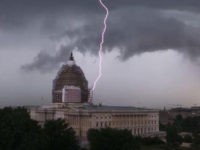 POLLAK: Democrats, It’s Time to Stop Calling Yourself the ‘Resistance’

Going forward, the term “Resistance” has become more problematic than ever. It is an unacceptable name for ordinary political opposition. Democrats should drop it, now. 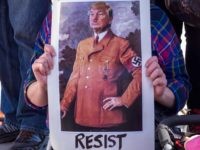 An Associated Press (AP) “explainer” on the wave of protests in Venezuela this month omits the socialist government’s refusal to free prisoners of conscience, the rampant use of police brutality, and human rights violations against protesters in an attempt to explain the “economic” unrest in the nation. 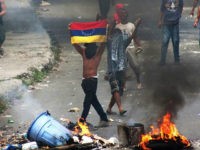 Jerry Brown: ‘I Don’t Use the Term Resistance’ in Opposing Trump

California Governor Jerry Brown told Adam Nagourney of the New York Times in an interview published on Tuesday that he does not use the word “resistance” to describe his opposition to President Donald Trump, and finds it inappropriate. 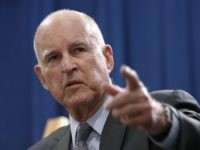 Odeh and the Appropriation of Jewishness by Anti-Trump Antisemites

Wise, Sarsour, and their anti-Trump comrades honoring Odeh are knowingly endorsing the murder of Jews. Their actions, and the complicit silence of the rest of the so-called “resistance,” should haunt the anti-Trump movement forever. 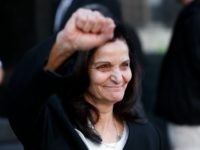 Jerry Brown Calls for ‘Countermovement’ Against Trump on Climate Change 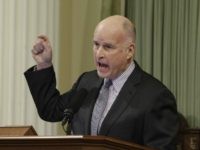 California Gov. Jerry Brown cited the disaster relief and infrastructure needs of his state as he told reporters on Monday in Washington, D.C. that there are areas where he is seeking to work with the Trump Administration. 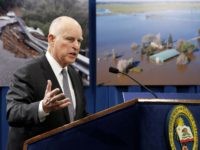 In Show of Unity, Bannon, Priebus Address CPAC and the ‘Opposition’ 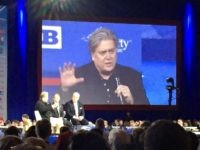 The Left’s Alinsky Plan to Destroy the Trump Administration

Obama and the Democrats are not only using the same old Alinskyite tactics, but amplifying them through the media, who will never forgive President Donald Trump for winning the election. 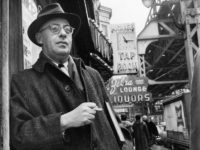 Pre-printed, fill-in-the-blank signs were distributed: “OPPOSE _______.” Markers would suffice to fill in the name. They did not need to know anything about Judge Neil Gorsuch. They just knew to oppose anyone Trump chose. 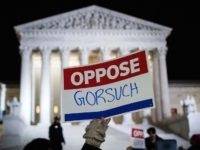 Nancy Pelosi Is Leading Her Party into Oblivion

It was a painful hour that showed just how poorly the opposition is led on Capitol Hill — and raises urgent questions about why Pelosi still remains atop her party after so many failures. 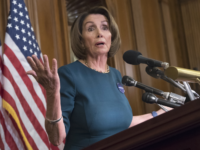 Justin Trudeau hates Donald Trump. Trudeau’s whole team does — his MPs, his cabinet ministers, his campaign staff. They know they shouldn’t say so publicly, but they just can’t help themselves. 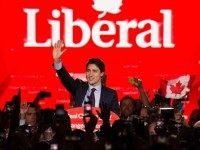 Sen. Chuck Schumer (D-NY) used his first speech as Senate Minority Leader to attack President-elect Donald Trump’s use of Twitter — repeating a theme that Democrats and the media used often during the 2016 presidential campaign, to no real effect. 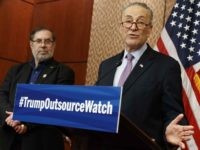 President-elect Donald Trump pulled off a stunning upset victory on November 8. And now, right under the media’s noses, he is maneuvering for another surprise: he is making sure that conservatives, not Democrats, lead the congressional opposition. In meetings at

On the opening day of the California Legislature, California Democrats set aside reason and embraced hysteria by passing House Resolution 4, a belligerent proclamation that seemingly supports California’s immigrant population, but in reality cynically stokes immigrant anxieties for Democratic political gain. 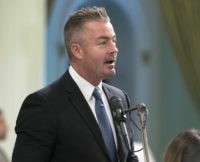 Led By California, Democrats Vow to Say ‘No’ to Trump — on Everything

Democrats are vowing to oppose incoming President Donald Trump on everything — from his Cabinet nominees to his policy proposals, from his executive orders to his Supreme Court nominations. 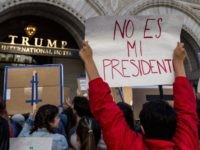 TEL AVIV – A former Syrian brigadier general who defected from the Syrian regime wrote a letter to the Speaker of the Knesset Yuli Edelstein saying that Israel should open a dialogue with the Syrian people and support the opposition in its fight against the regime, Ynet news reported. 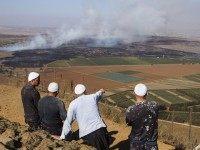 Now that Donald Trump has created the legendary “big tent” of strategists’ dreams, a sudden panic has set in among some conservative pundits.

In a speech on Thursday, Venezuelan head of state Nicolás Maduro claimed the assassination of an opposition legislation candidate Wednesday night was the product of rival gangs “settling scores,” claiming the American government is offering thousands of dollars to “armed men” to “attack the opposition and later show them off around the world.” 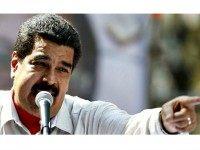 After several dispatches from Syria reported that the few remaining American-backed rebel fighters have been compromised by the al-Nusra Front, an offshoot of al-Qaeda, U.S. Central Command released a statement late Friday confirming that the U.S.-armed New Syrian Forces had delivered equipment and vehicles to the jihadi outfit. 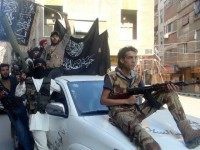 A couple of weeks ago on BBC Radio 4’s Any Questions I was singing the praises of Britain’s most likely future Opposition leader. The brilliant thing if Jeremy Corbyn wins the Labour party leadership race, I argued, is that by 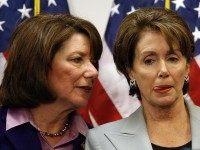 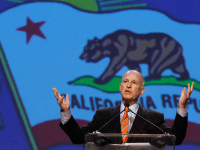