People for the American Way 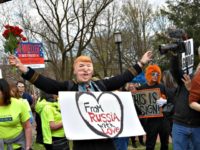 When Attorney General Jeff Sessions quit leftists across the country called for Special Counsel Robert Mueller to be protected from Trump. 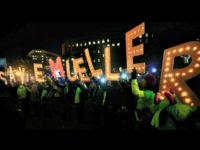 People for the American Way (PFAW) are defending the New Jersey “high capacity” magazine ban, which they present as a ban on “rapid-fire ammunition.” 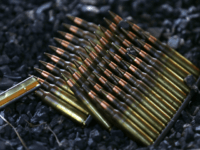 ORLANDO, Fla. — As voters go to the polls here, Floridians have a stark choice in their state’s governor’s race where far-left ideologue Andrew Gillum is running against staunch conservative Ron DeSantis. 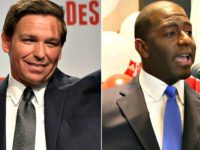 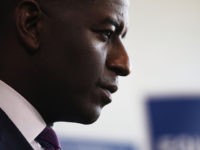 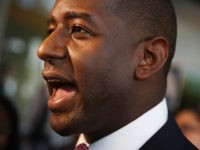 Florida gubernatorial candidate and Tallahassee Mayor Andrew Gillum served as the director of a radical youth training organization whose mission was to challenge U.S. “predatory capitalism,” abolish the prison system, fight a “spiritual resistance” battle against “Christian hegemony,” redefine the meaning of “borders” while aiding “undocumented” aliens, and enact the “collective liberation” of “communities of color” amid what it described as the scourge of “white supremacy.” 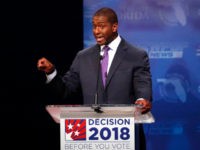 A “Who’s Who” of left-wing, anti-Trump groups are sponsoring a protest at the on Wednesday night, and several Democrats are scheduled to speak at a “candlelit vigil at the White House to confront corruption and demand democracy.” 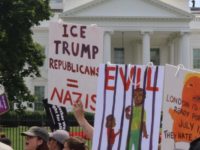 ‘How to Commit Voter Fraud on a Massive Scale’: Part II of Project Veritas Investigation into Clinton Network

The second video in James O’Keefe’s Project Veritas investigation of the 2016 election reveals what O’Keefe describes as “Democratic Party operatives tell[ing] us how to successfully commit voter fraud on a massive scale.” 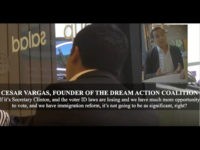 The organizers behind a coalition of largely leftwing groups that engaged in mass civil disobedience on Monday pledged more arrests and disruptions in Washington, DC today and throughout the week. 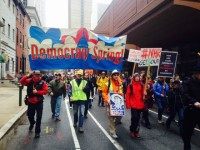 The National Association for the Advancement of Colored People (NAACP) on Monday announced it has joined a coalition of leftwing groups planning a second wave of protests and mass civil disobedience scheduled to disrupt Washington, DC later this month. Many of the participating groups are backed by billionaire George Soros. 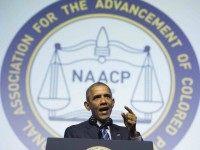 Norman Lear: Donald Trump Is the Right’s ‘F— You to All the Clowns and the Establishment’

Television legend Norman Lear does not believe Donald Trump will become the next President of the United States. 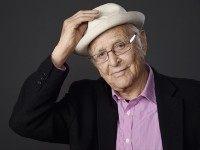 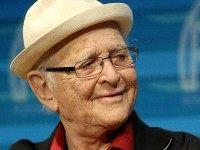