Disgraced former U.S. Rep. Katie Hill (D-CA) has sued her ex-husband and media outlets RedState and the Daily Mail after intimate photos of her were published online. 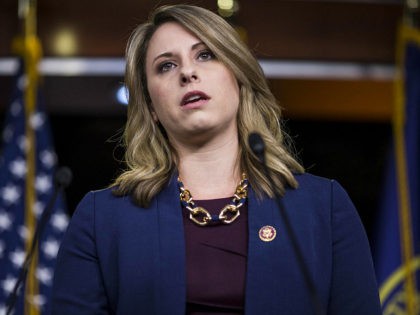 Rep. Katie Hill (D-CA), an openly bisexual member of Congress, was hit with yet another series of compromising photos on Thursday amid a House Ethics Committee investigation into her questionable behavior. 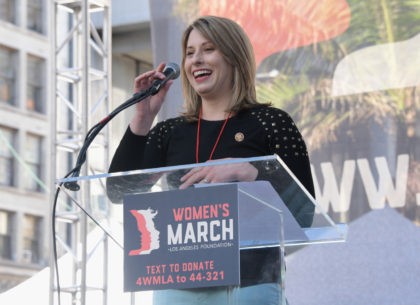 Rep. Katie Hill (D-CA), a member of the House Oversight and Reform Committee, was allegedly involved in a “throuple” relationship with one of her female staffers and later went on to have an extramarital affair with her former finance director, a report from RedState claims.

Salem Media Group’s RedState: Jeff Sessions Not ‘the Brightest Person in the Senate’

RedState managing editor Leon H. Wolf blasted stalwart conservative senator Jeff Sessions today, writing that Sessions “has never really been accused of being the brightest person in the Senate.” Sessions, who is widely esteemed as the Senate’s populist elder statesman and champion of working class Americans, came under Wolf’s attacked because of reports that the Alabama senator “appears set to endorse Donald Trump.” 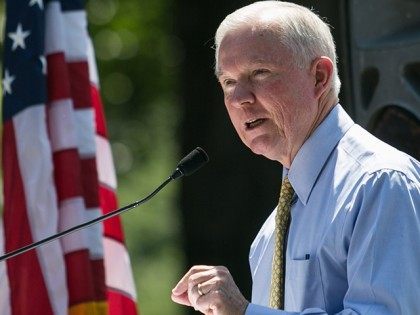 Is RedState waving the white flag? Kind of. Well, maybe. Possibly not. Here’s what we know. 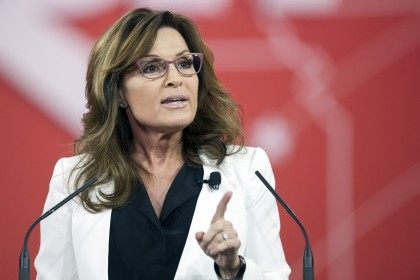 Not many people use actual dictionaries anymore, but surely there are plenty virtual dictionaries online easily accessible to anyone. Could someone please send the crew at RedState a link for one, stat? Clearly these people don’t understand some simple phrases like “good deed” for example. 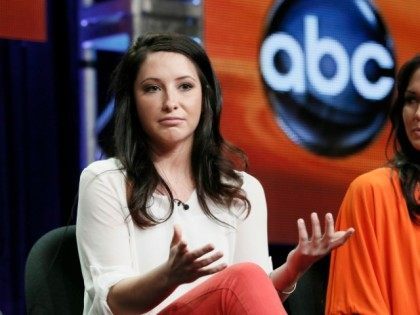 Did we just see Erick Erickson’s Red State draw a red line in the sand in front of Rush Limbaugh? And if so, is it another aspect of the booming dynamic known as “the Trump effect?” 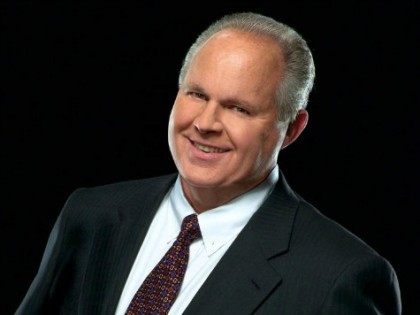 After being disinvited from a RedState event over the weekend, Donald Trump called RedState’s Erick Erickson “a major sleaze and buffoon who has saved me time and money.” The Donald may be on to something. 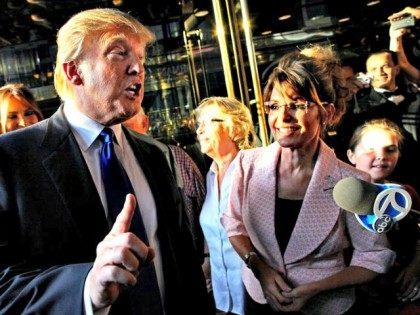 In a tweet, Fox News Channel’s On the Record host Greta Van Susteren is giving the impression she thinks RedState’s Editor-in-Chief Erick Erickson was hypocritical in his decision to disinvite Donald Trump from the RedState Gathering. 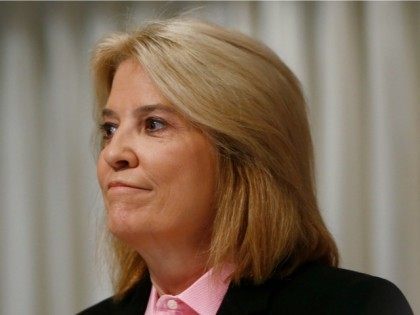 Senior Ben Carson Adviser on Red State Snub: This ‘Smear and Outright Lie’ Will Not Stand 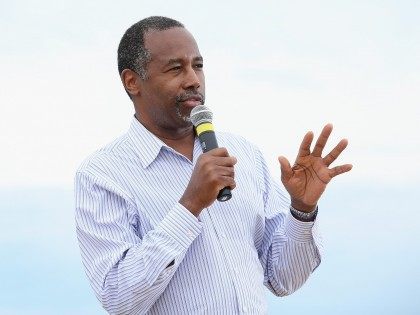 Backlash against Republican presidential candidate Donald Trump for his comments attacking Fox News Channel anchor Megyn Kelly has led to several of his competitors criticizing him and an invitation to speak at the RedState Gathering rescinded late Friday. As Breitbart 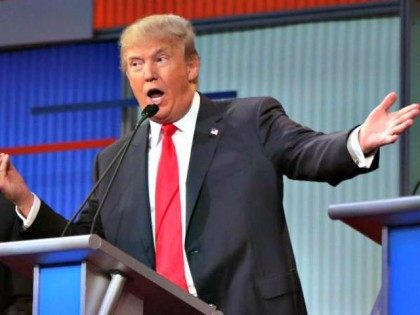