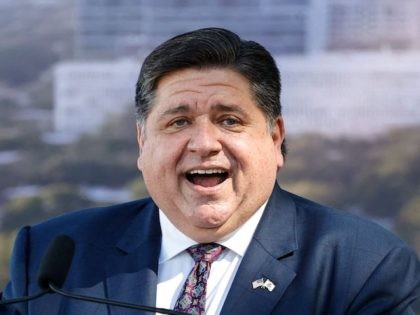 A Chicago sex offender recently arrested for allegedly touching two women inappropriately was freed hours later on his own recognizance. The accused man has a long history of sexual misconduct dating back to 2017. 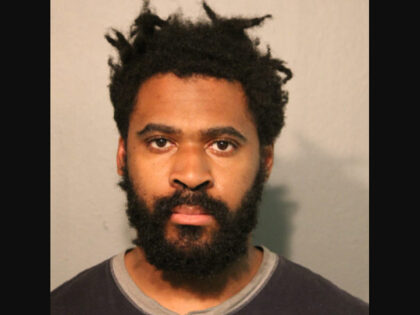 Revolving Door: Chicago Convict Arrested for 15th Time this Year — Was in Custody Week Before

A Chicago convict was arrested on September 29 for allegedly trespassing and damaging property at the Merchandise Mart building in downtown Chicago, marking the 15th time he has been arrested this year, according to CWB Chicago and police records. 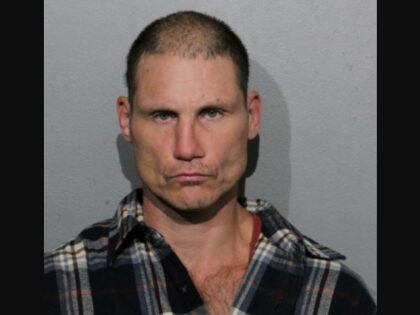 A convicted sex offender is accused of attempting to kidnap a woman and committing aggravated battery against two other women in Chicago on Sunday morning, according to police. Less than 24 hours before the alleged attacks occurred, the suspect was released by a judge on his own recognizance after failing to register as a sex offender. 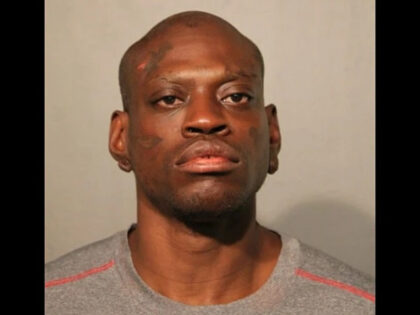 Orland Park Mayor Keith Pekau blasted Illinois Gov. J. B. Pritzker for his “horrible” new law that eliminates cash bail and insisted that the governor “is not listening to us.” 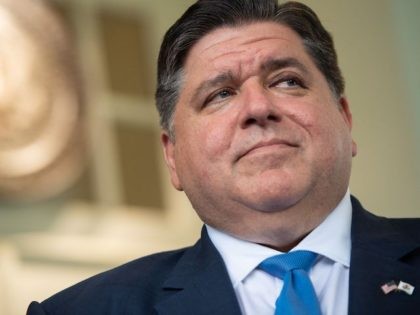