Sen. Elizabeth Warren (D-MA) is taking on the companies that make up the “gig economy” — though they provide the jobs, and services, that are increasingly popular among the young, “progressive” Americans who are the core of Warren’s support. 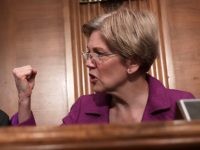 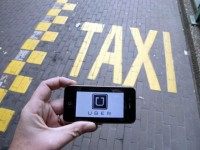 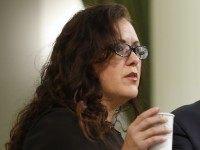 The Gig Economy Appears to Be Growing– Here’s Why 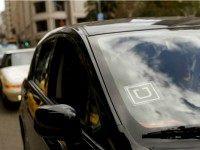 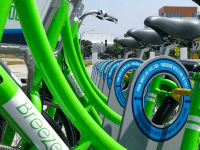 Airbnb saw a major victory on Tuesday night when 55% of voters in San Francisco voted against Proposition F, a measure that sought to regulate short-term rentals in the bustling city. 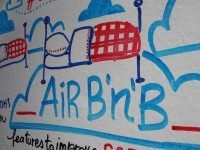 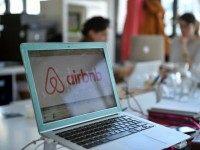 Protestors stormed the headquarters of multibillion dollar lodging startup Airbnb on Monday in San Francisco, one day before Bay Area residents cast their votes either in favor of or against Proposition F–the “Airbnb initiative,” a measure that seeks to regulate short-terms rentals in the city. 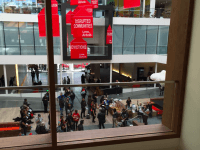 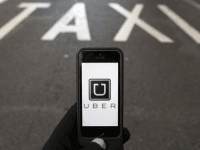 Uber’s low-cost service, UberX, reduces drunk driving deaths all over California and may be responsible for a drop in DUIs on NYE.

California Public Utilities Commission (CPUC) Chief Administrative Law Judge Robert Mason recommended that ride-sharing service Uber be suspended from operating in California for 30 days and fined $7.3 million for wilfully violating its 2013 CPUC settlement by failing to provide data proving that Uber and its California drivers do not discriminate on the basis of ethnicity, neighborhood or medical disability in picking up passengers.

Uber May Owe Billions, as Cal Labor Board Says Drivers Are Employees

In what may the most expensive employee labor claim in history, the California Labor Commission ruled Wednesday that an Uber California drivers is an “employee,” rather than an “independent contractor.” Uber could potentially be on the hook to pay about $200 million in employee taxes and benefits for 2014 alone. 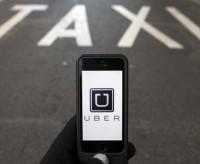 Only three countries in the world have no listings in the extensive AirBnB online inventory: North Korea, Syria and Iran. But if State Senator Mike McGuire (D-Healdsberg) gets his way, maybe you can add a state, California, to the list. 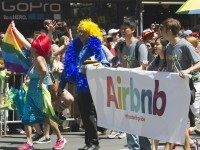 In response to San Francisco’s new vacation-rental law to allow unlimited short-term rentals when a host is present, a powerful group of unions, landlords, housing activists and traditional hotels are preparing a November ballot initiative to severely constrict Airbnb and other “sharing economy” companies’ ability to help individuals secure short–term rentals from part or all of their homes or apartments.