Amazon founder and Washington Post owner Jeff Bezos criticized a fellow billionaire’s purchase of a media company on Tuesday by wondering if Communist China might use economic pressure against Elon Musk to gain “a bit of leverage” over Twitter. The Chinese Foreign Ministry brusquely labeled such ideas as “speculation . . . without any factual basis.” 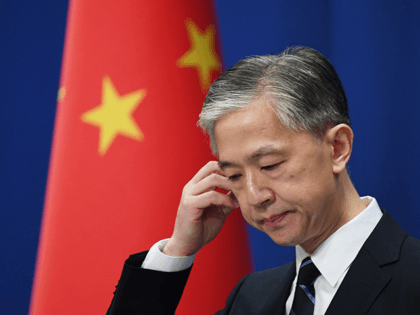 The Chinese Communist Party is waging an increasingly hysterical – and, thanks to its dangerous economic leverage, largely successful – war against Western companies for using Asian models in their advertisements. 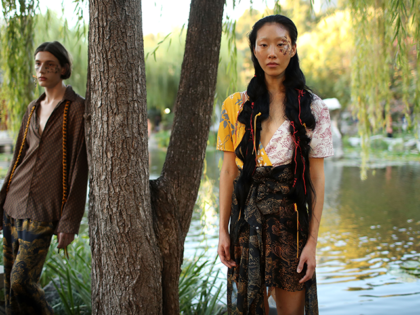 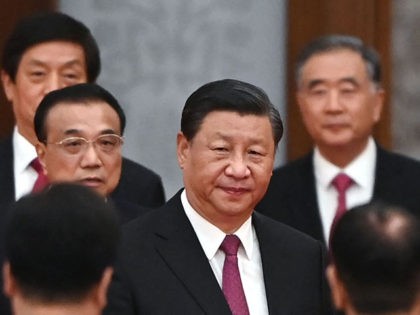 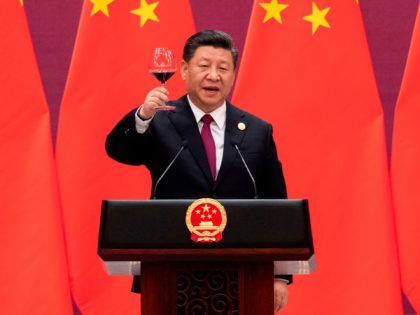 The Chinese Communist Party (CCP) renewed its sharp-power attack on Swedish apparel firm H&M on Wednesday after the clothier restated its vow to avoid using cotton harvested with forced labor by the oppressed Uyghur Muslims of Xinjiang province. 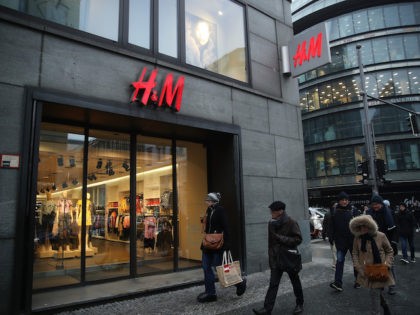 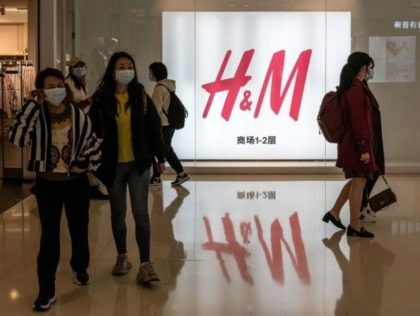 Hayward: WHO, International Bodies Must Be Purged of Chinese Communist Influence

We should be demanding specific measures to purge it the World Health Organization (WHO) of Chinese influence, beginning with a list of mandatory resignations topped by Director-General Tedros Adhanom Ghebreyesus. 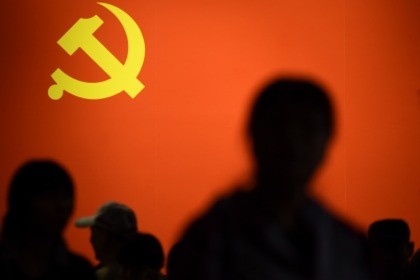 China Bullies Amazon over ‘Coronavirus Made in China’ T-Shirt

The Chinese government on Friday tried using its “sharp power” to push online retail colossus Amazon into withdrawing a T-shirt that reads “Coronavirus Made in China” and apologize for ever allowing the garment to be sold. 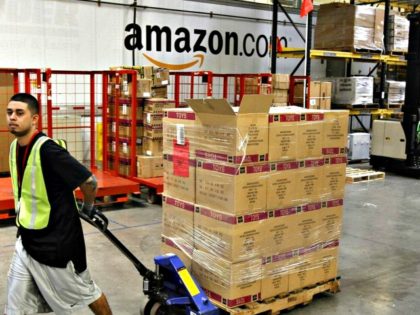 Communist China once again bullied a Western company into observing its speech codes on Thursday by extracting an apology from renowned French fashion house Christian Dior for publishing a map of China that omitted the island of Taiwan. 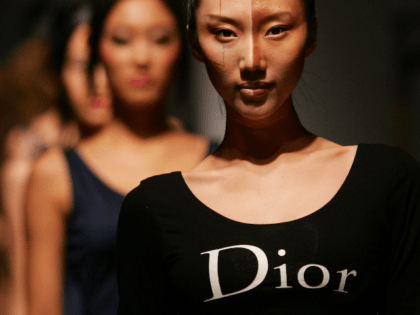 In the wake of basketball star LeBron James bowing to Communist China and criticizing Houston Rockets Manager Daryl Morey for speaking up on behalf of Hong Kong, protesters there decided to stage a cheeky demonstration on Tuesday night in which they will put on NBA jerseys and play street basketball. 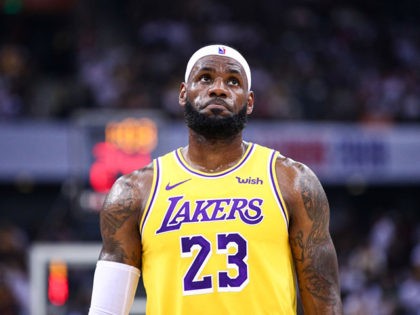 The latest target of the Chinese Communist Party’s anger is the Tiffany & Co. jeweller, which was accused of tacitly supporting the Hong Kong protest movement by publishing an advertisement depicting a Chinese model holding a hand over one of her eyes. 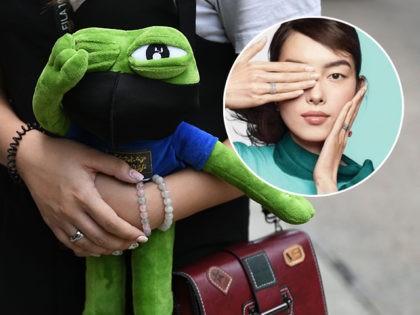 1.7 Million March for Democracy in Hong Kong as China Increases Pressure Against Supporters

The Hong Kong protest movement filled the streets on Sunday with an estimated 1.7 million people, almost a quarter of the city’s population, eleven weeks after protest marches began. The rally was a remarkable demonstration of defiance against Communist China, which has been sending ominous signals that a crackdown is imminent and ratcheting up pressure against supporters of the movement, including foreign companies that do business in Hong Kong. 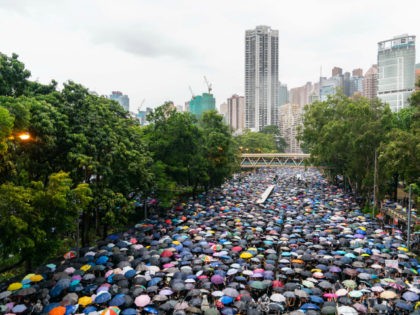 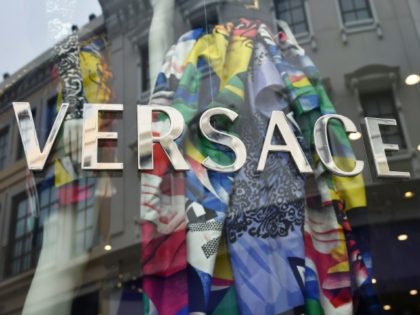 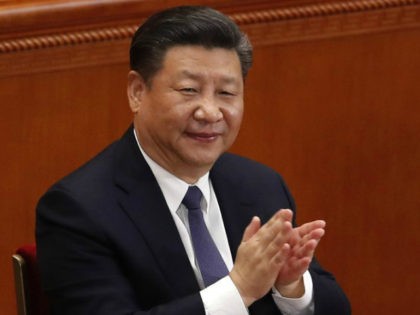 Australian media reported on Wednesday that businessman Huang Xiangmo has been effectively expelled from the country. Xiangmo was a permanent resident who applied for citizenship, but now he does not even have an Australian passport. 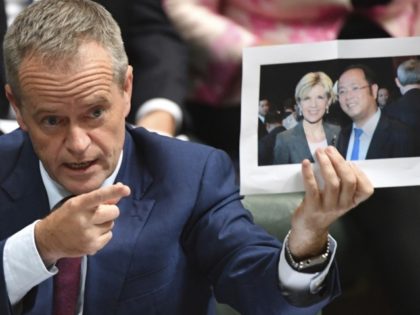 The Chinese Academy of Social Sciences (CASS), a think tank linked to the Communist government, issued a report this month declaring that many of the world’s largest companies are using “incorrect labels” for Taiwan and Hong Kong, by which CASS means describing them as anything but territories of China. 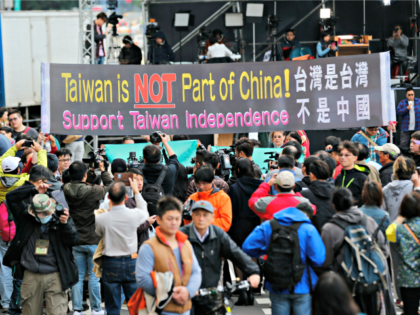 Italian luxury apparel company Dolce & Gabbana posted a videotaped apology on Chinese social media on Friday apologizing for an ad many of their Chinese customers denounced as racist. 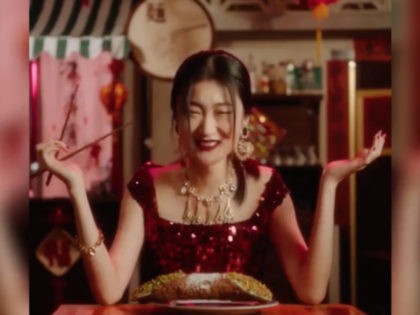 The Asia-Pacific Economic Cooperation summit (APEC) concluded on Sunday without issuing a joint statement for the first time in the organization’s 25-year history. 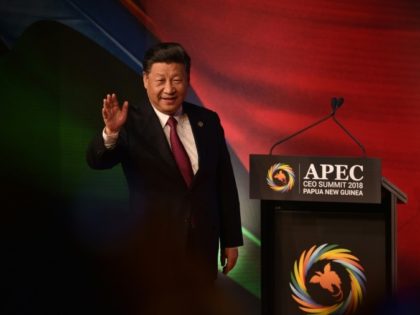 Chinese Media Hounds Ikea for Treating Taiwan Like a Country

Swedish furniture company Ikea is the latest Western corporation facing pressure to comply with China’s speech codes, as Chinese media and Internet users assail the company for treating Taiwan like a separate company on its website. 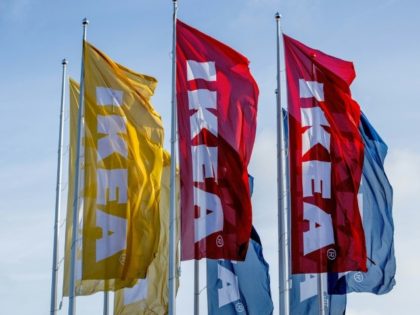 Reuters reported on Thursday that China has rejected a request from the U.S. State Department to discuss how American airline companies refer to Taiwan, Hong Kong, and Macau. 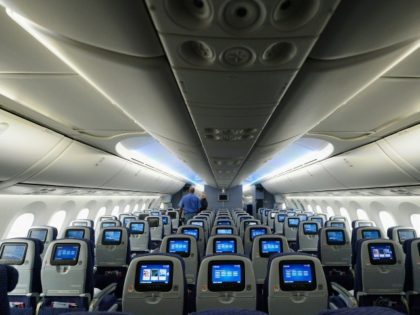 Taiwan’s President Tsai Ing-wen asked the world to help Taiwan “constrain China” in an interview with Agence-France Presse (AFP) on Monday, warning that the world’s “democracy, freedom and freedom to do business” were imperiled by the Communist Party. She repeated these warnings on Tuesday, prompting a stern rebuke from Beijing. 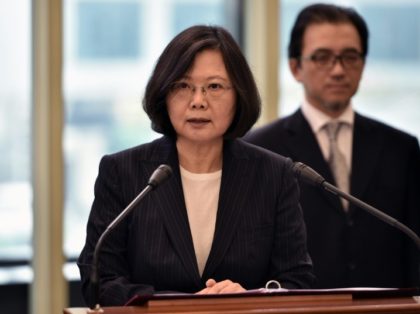