TWIN FALLS, IDAHO – Hamdi Ulukaya, the Turkish-born billionaire best known for having founded the United States’ largest greek yogurt company, Chobani, has ties to both Bill and Hillary Clinton, the Clinton Global Initiative, Clinton campaign chairman John Podesta, and a host of other globalist corporatist figures including Warren Buffet. Chobani’s factory in Twin Falls – the world’s largest yogurt factory – has been at the center of Breitbart News’ investigative series into the small town’s refugee resettlement program. 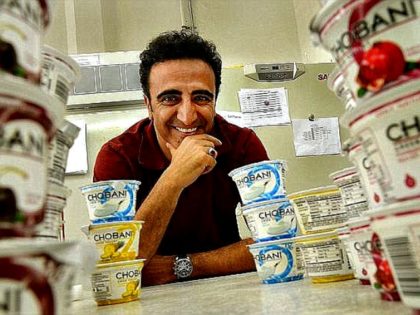 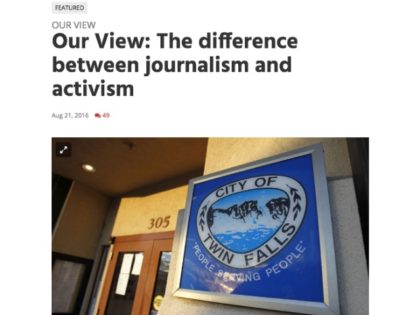 TWIN FALLS, IDAHO — The tentacles of a Mexican drug cartel have reached into picturesque southern Idaho, as a Mexican man and a woman pled guilty in federal court after being indicted on charges of selling highly addictive meth. 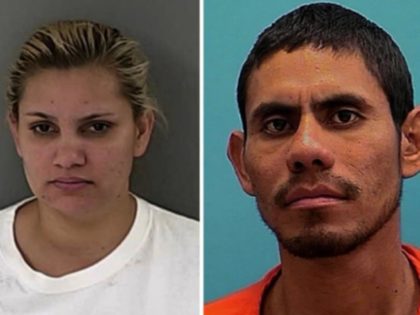 When Eritrean refugee Mulugeta Zemu Mana was recently arraigned in a courtroom in Twin Falls, Idaho, on charges of aggravated battery, he told the presiding judge, “The only guilt I have is the day I decided to come to this country.” 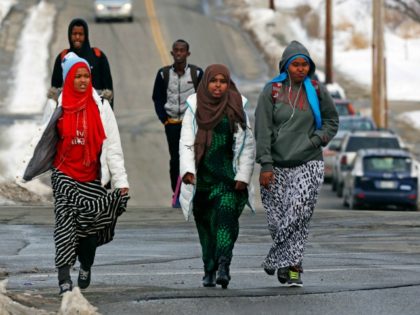 Read the Scary Descriptions of Refugees by Idaho Refugee Agency 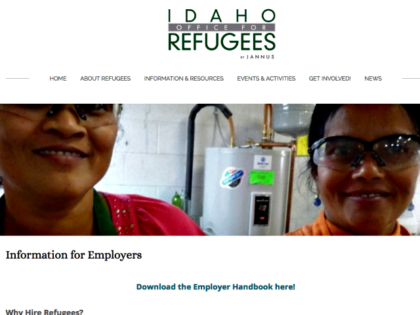 TWIN FALLS, IDAHO—City Councilman and former mayor Greg Lanting admitted Monday evening that he “was wrong” in his recent Facebook criticism of the parents of a five-year-old girl who had been sexually assaulted by refugee boys in June at the Fawnbrook apartments. 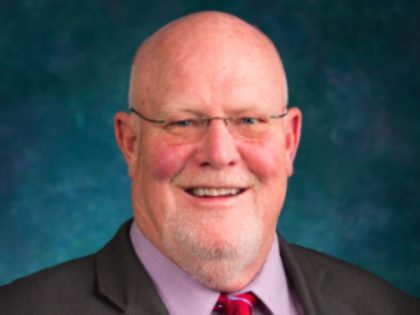 TWIN FALLS, IDAHO — Three sources have confirmed to Breitbart News that they saw city councilman and former Mayor Greg Lanting launch an error-ridden Facebook attack on the parents of the five-year-old victim of a sexual assault by refugee boys. 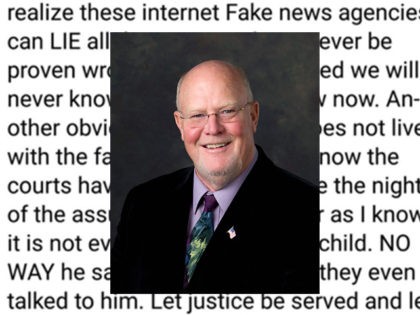 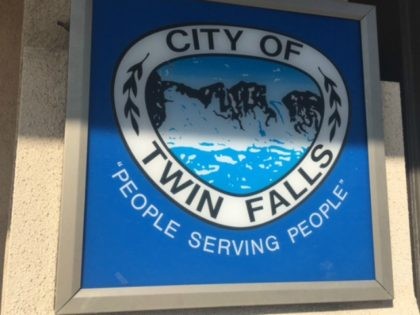 KMVT news director Chris Huston is hiding from Breitbart News to avoid explaining why he is slanting the community debate over the crimes caused by refugees who are being imported to work in local food processing companies. 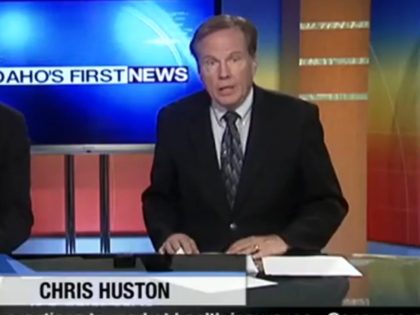 A refugee from Eritrea was arrested on felony aggravated battery charges in Twin Falls, Idaho on July 28. 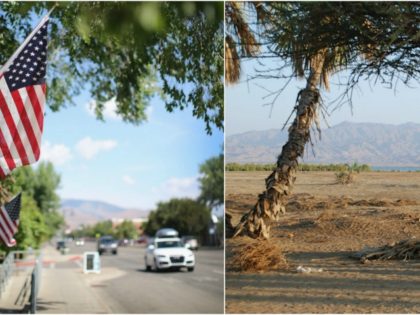 A Muslim Twin Falls man arrested over the weekend and charged with sexually assaulting a mentally retarded woman was quoted by local media in June as representative of Muslims opposing “bad things” and bemoaning the fact that the “picture of Muslims is getting worse.” 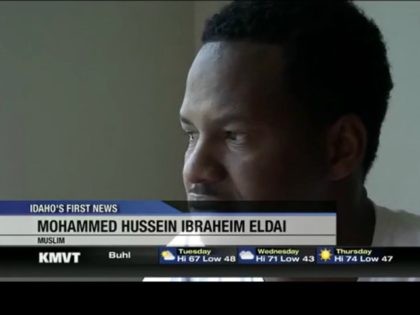 TWIN FALLS, IDAHO — A town that was recently rocked by the horrific gang-rape of a five-year-old girl by refugee boys has had an arrest in a case involving charges of another disturbing sexual assault case last weekend. 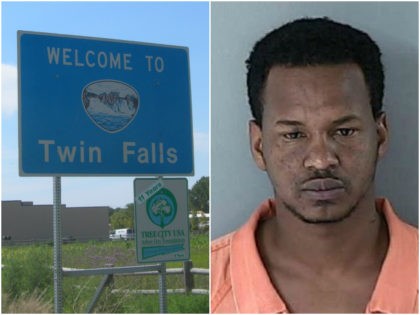 The activists want to bring justice to a five-year-old American girl who was raped on June 2 by a group of refugee children as a 14-year-old refugee videotaped the horrible incident. 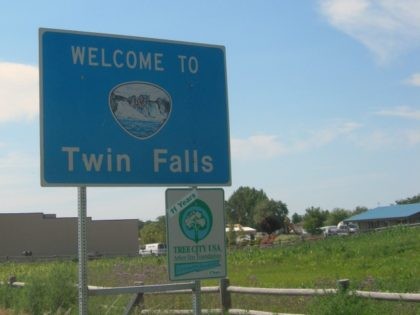 White racism, not a June 2 videotaped rape by migrants from strife-torn tribal cultures, is causing the growing civic protest in Twin Falls, Idaho, according to KMVT, the main local TV station. 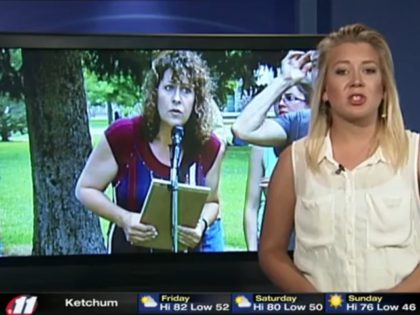 A hearing was held Thursday in the case of the little five-year-old girl in Twin Falls, Idaho who was raped — with three Muslim migrant boys being the primary suspects. Now I believe it is absolutely certain and undeniable: Twin Falls County Prosecutor Grant Loebs lied outright when he said, “There were no Syrians involved, there was no knife involved, there was no gang-rape.” 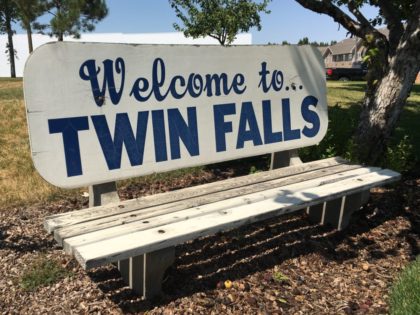 TWIN FALLS, IDAHO– Establishment politicians and media outlets are trying to dismiss the Twin Falls refugee rape case, but Breitbart can reveal more details from our interview with the parents of the five-year-old girl who was attacked by three refugee boys on June 2.

Thousands of Muslim refugees are flowing into the small Idaho town of Twin Falls because of closed-door decisions made by a group of self-serving advocates in and around Washington D.C. 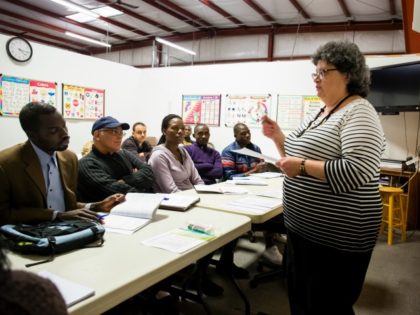 A revolving door in the Democratic administrations of Bill Clinton and Barack Obama has sent millions of dollars in federal funding to the U.S. Committee for Refugees and Immigrants [USCRI], which is led by two former directors of the Office of Refugee Resettlement [ORR], the federal office that selects the voluntary agencies [VOLAGs] who get lucrative federal contracts to resettle refugees. 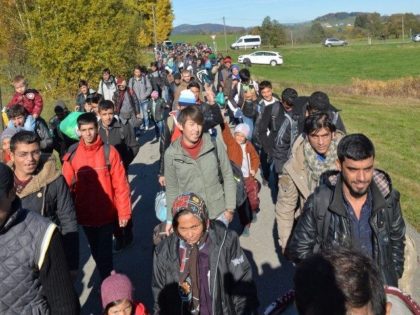 Slate magazine on Sunday published “If You Want to Live Here, You Need to Live by the Rules Here,” a 5,000-plus word exposition of the Muslim migrant rape case in Twin Falls, Idaho. Author Michelle Goldberg subtitles her piece: “A sexual assault case involving refugee children in Idaho. A microcosm of America in the age of Trump.” That tells you all you need to know: Goldberg and Slate are using this case to demonize opposition to the Democrats’ suicidal policies regarding Muslim migrants. 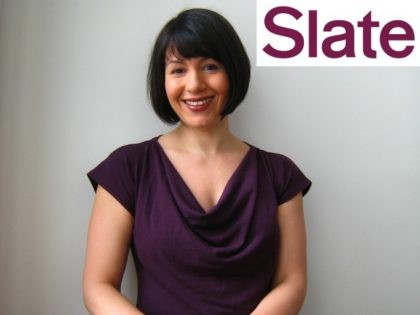 Matt Christensen is the editor of the Times-News, a local newspaper in Twin Falls, Idaho where the Muslim migrant rape case about which I wrote here took place. Christensen wrote a sophomoric rant masquerading as an editorial in last Sunday’s edition, trying to fool readers into thinking the problem in Twin Falls is not Muslim migrant crime and its coverup by local authorities, but “gadflies” trying to portray Twin Falls as a dangerous place. 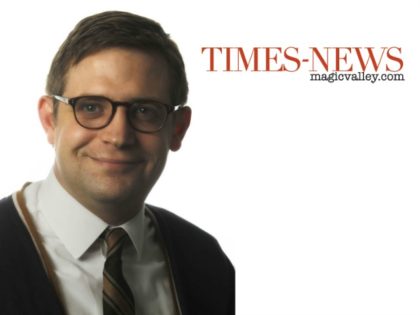