The case against Siti Aisyah, one of the two women charged with murdering North Korean dictator Kim Jong-un’s half-brother with a chemical weapon in February 2017, was suddenly released and sent home to Indonesia on Monday. Aisyah has been jailed in Malaysia for the past two years as the prosecution moved forward. 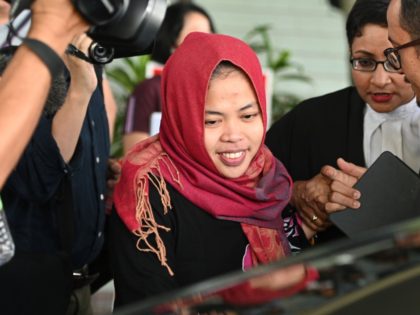 World View: North Korea’s Neighbors Tense as the ‘Day of the Sun’ Approaches on Saturday 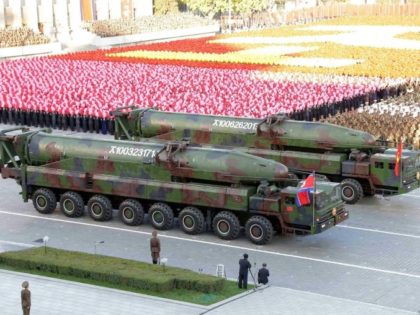 The strange saga of Kim Jong-nam’s death in Malaysia continues to unfold. The two women who allegedly exposed him to lethal VX nerve agent are charged with murder, and a North Korean held in the case is released and deported. The North Korean government, which is seeking to claim Kim’s remains, is asserting that he died of a heart attack. 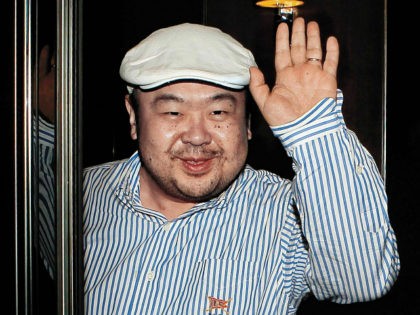 Lawmakers in South Korea on Monday accused North Korea of masterminding the murder of dictator Kim Jong-un’s half-brother Kim Jong-nam in Malaysia. Meanwhile, an Indonesian official revived the theory that the killers were innocent women duped into poisoning the victim.

Malaysian police have announced that Kim Jong Nam, the older half-brother of North Korea dictator Kim Jong-un, was assassinated with VX nerve agent, classified by the United Nations as a weapon of mass destruction. 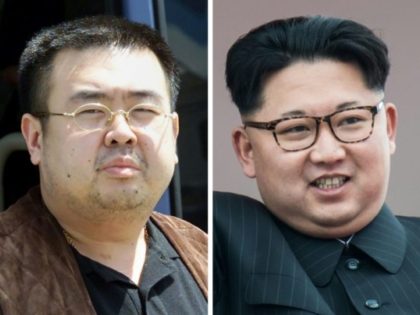 Traces of sarin and VX nerve agent have been found in Syria, a finding that supports assertions by Western governments that Syrian Dictator Bashar al-Assad lied about his chemical weapons stockpile, diplomatic sources told Reuters. 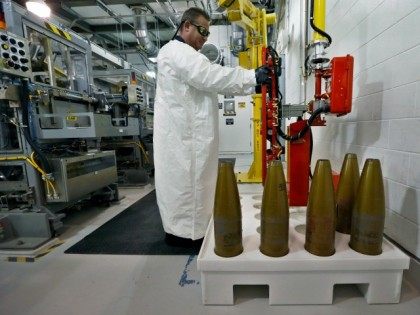