In April, workers at Amazon’s Alabama warehouse voted against forming a union. Now, the National Labor Relations Board has reportedly determined that Amazon violated labor laws to prevent workers from unionizing.

NBC News reports that following the failure of a vote to unionize at e-commerce giant Amazon’s warehouse in Bessemer, Alabama, the National Labor Relations Board (NLRB) has reportedly determined that Amazon violated labor laws during the voting process. Following the vote failure in April, union representatives accused Amazon of illegally interfering with employees’ votes in an effort to prevent them from unionizing. 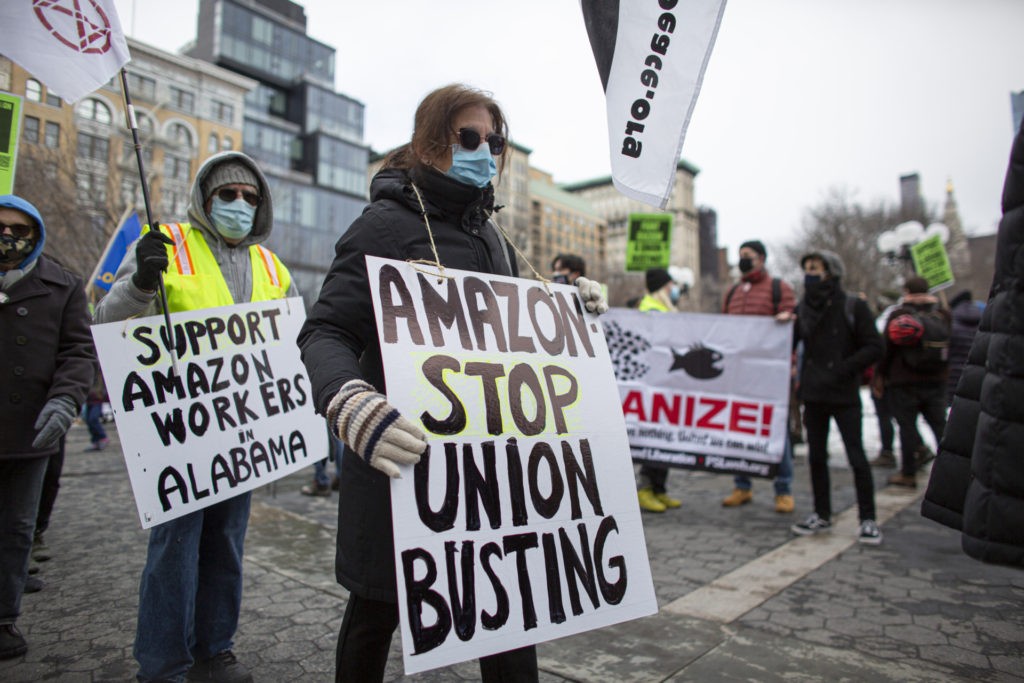 The vote at the Alabama facility ended with 1,798 opposing the union while 738 voted in favor. Following the results, Amazon was accused by the union of creating an “atmosphere of confusion, coercion, and fear of reprisals” among employees at the Bessemer warehouse. 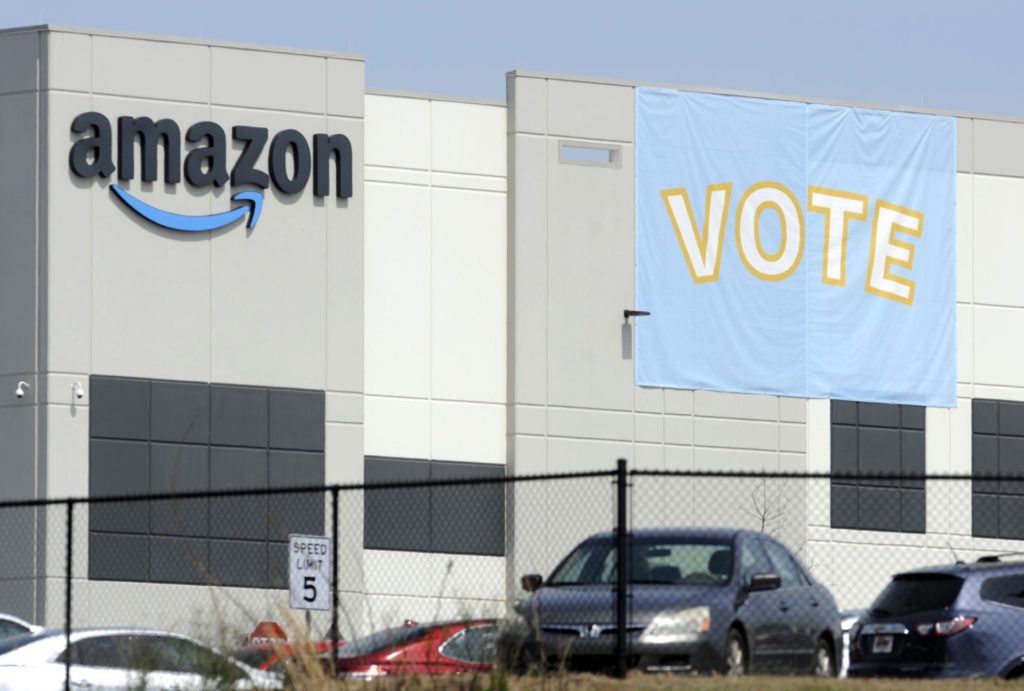 In this March 30, 2021 file photo, a banner encouraging workers to vote in labor balloting is shown at an Amazon warehouse in Bessemer, Ala. The union that tried, and failed, to organize Amazon warehouse workers in Bessemer, says it may get a do-over. The Retail, Wholesale and Department Store Union on Monday, Aug. 2 said that a hearing officer for the National Labor Relations Board has recommended that the vote by workers in April to overwhelmingly reject the union be set aside and that another vote be held in its place. (AP Photo/Jay Reeves, File)

The union said in a statement that the directors who presided over the NLRB hearing will make a recommendation on whether to hold a new election or not. But the director of the regional NLRB office in Atlanta will get the final say on whether workers will be allowed to cast a new ballot and form a union. The NLRB did not respond to NBC’s request for comment.

The union also focused on a mailbox installed by the U.S. Postal Service at Amazon’s request outside the Bessemer facility. The union alleges that the mailbox could have coerced workers into incorrectly believing Amazon was conducting the election and therefore feeling pressured to vote against unionizing.

An Amazon spokesperson commented on the recent NLRB decision, telling NBC in a statement:

Our employees had a chance to be heard during a noisy time when all types of voices were weighing into the national debate, and at the end of the day, they voted overwhelmingly in favor of a direct connection with their managers and the company.