Microsoft founder Bill Gates has reportedly pledged $1.5 billion towards climate change initiatives as part of the Democrat’s infrastructure bill. The announcement comes just days after Gates and his billionaire friends announced a plan to tear apart Greenland in search of pricey minerals.

The Hill reports that Microsoft founder Bill Gates has pledged $1.5 billion from his climate investment fund, Breakthrough Energy, to finance climate change and renewable energy initiatives if a recently proposed White House-supported infrastructure package is made law. The bill passed the Senate 69-30 this week and includes $25 billion for the Energy Department.

The bill includes over $100 billion towards improving the resilience of power grids and further incentives for the electrification of transportation. Speaking to the Wall Street Journal, Gates said that all clean-energy initiatives must “get the costs down and to be able to scale them up to a pretty gigantic level.” 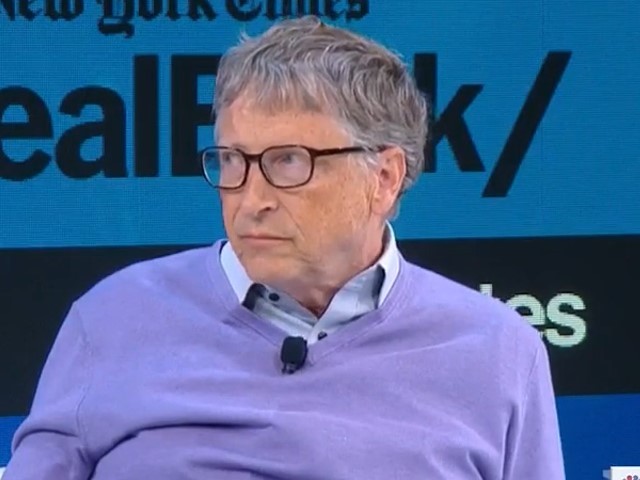 Energy Secretary Jennifer Granholm said in a statement Thursday: “Breakthrough Energy Catalyst’s commitment shows that the private sector is ready to lead the fight to reduce greenhouse gas emissions and achieve a net-zero economy by 2050. Paired with the historic investments in the Bipartisan Infrastructure Deal and President Biden’s Build Back Better Agenda, these investments will unlock new technologies to position the U.S. as a global leader of the clean energy economy—creating good-paying jobs for all kinds of workers in all pockets of the country.”

While Gates has long been a proponent of green energy and climate change initiatives, it was reported recently that a mineral exploration company backed by Gates, Jeff Bezos, and Michael Bloomberg has entered into a joint venture with the London-based mining firm Bluejay to mine for raw materials in Greenland that could be used in electric vehicles. 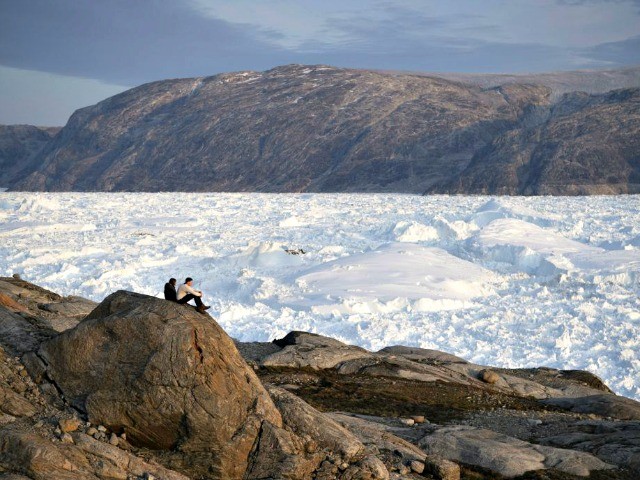 KoBold Metals, a mineral exploration firm backed by the billionaires, plans to use artificial intelligence and machine learning to decide where to purchase land in Greenland likely to contain ore deposits.