The National Highway Traffic Safety Administration (NHTSA) has reportedly launched an investigation into Elon Musk’s Tesla over its driver-assistance system known as “Autopilot” following a series of crashes. The agency states that since 2018, there have been 11 crashes in which a Tesla with Autopilot engaged crashed into emergency vehicles such as fire trucks.

The Wall Street Journal reports that the NHTSA is investigating Tesla’s so-called “self-driving” Autopilot system following a number of crashes involving emergency vehicles. The NHTSA stated in a document made public this week that since 2018 it has identified 11 crashes in which a Tesla vehicle struck one ore more emergency vehicles while using the electric vehicle’s Autopilot system.

As the popularity of driver-assistance systems such as Autopilot continue to grow, the NHTSA has been scrutinizing the safety measures of the systems. The agency recently told companies that they must regularly report crashes that involve advanced driver-assistance or automated driving systems. 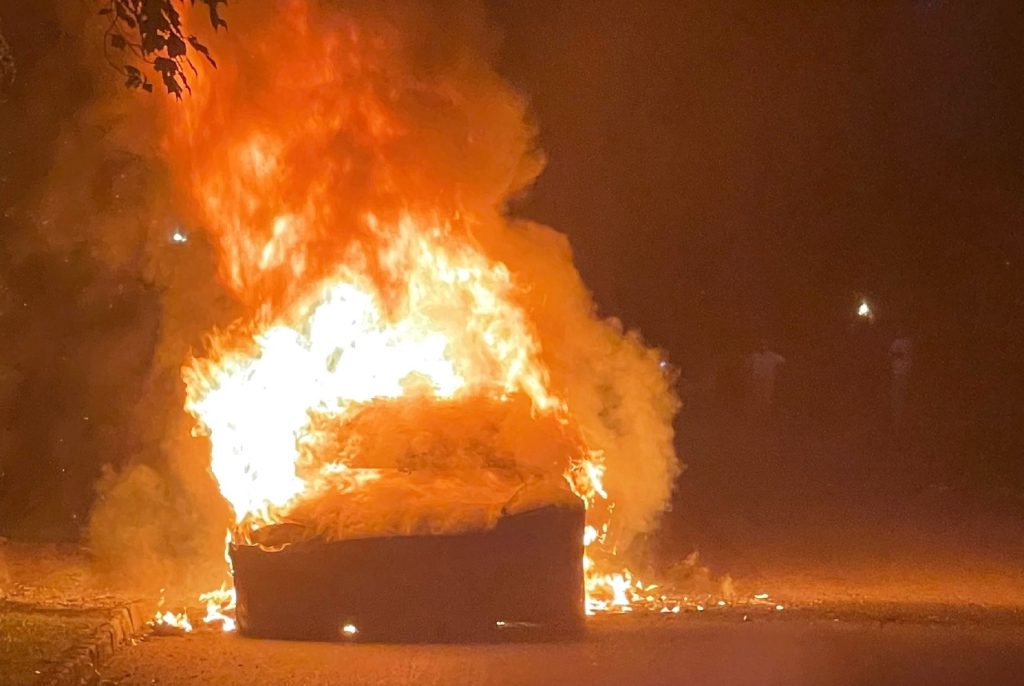 Breitbart News has reported extensively on crashes involving Tesla’s autopilot system. Breitbart News reported in April that two men died near Houston after a Tesla vehicle that was believed to be operating without anyone in the driver’s seat crashed into a tree. Sgt. Cinthya Umanzor of the Harris County Constable Precinct 4 said: “There was no one in the driver’s seat.”

The 2019 Tesla Model S vehicle was traveling at a high rate of speed when it failed to correctly navigate a curve and left the roadway, crashing into a tree and exploding into flames, according to local television station KHOU-TV.

The fire was extinguished and authorities located two occupants in the vehicle. One was in the first passenger seat while the other was in the back seat of the Tesla, the report stated citing Harris County Precinct 4 Constable Mark Herman.

In January of 2020, Breitbart News reported that the NHTSA was launching an investigation into a crash in Indiana in which a Tesla Model 3 collided with a fire truck. The crash resulted in the death of a passenger and at the time marked the 14th crash involving a Tesla that the NHTSA’s special crash investigation program suspected involved Tesla’s Autopilot system. 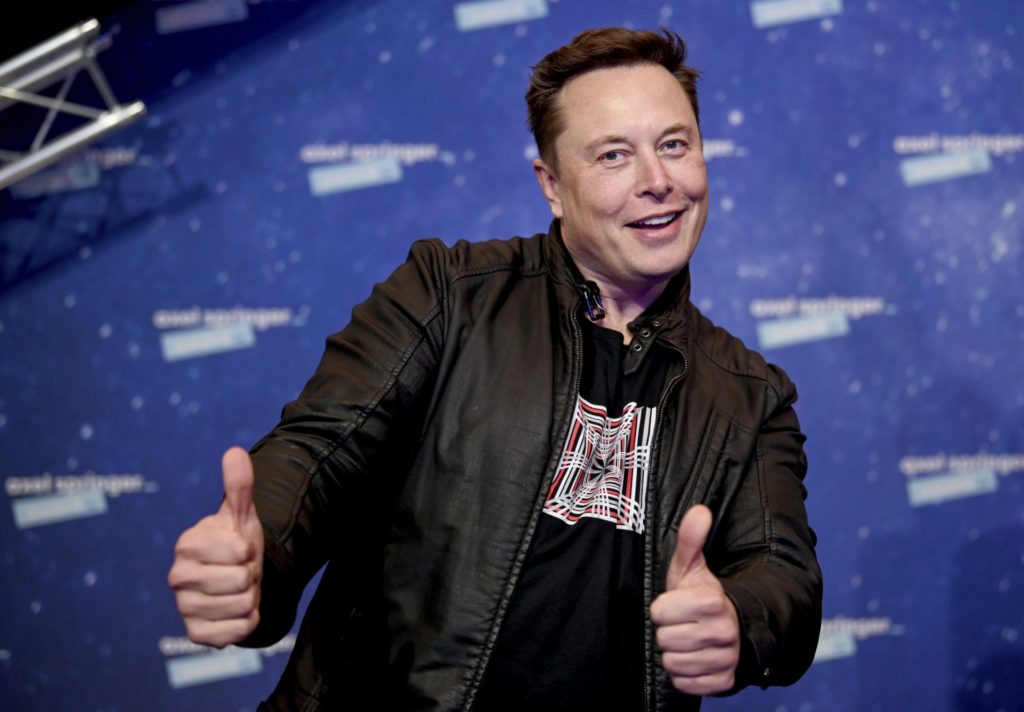 In this Tuesday, Dec. 1, 2020 file photo, SpaceX owner and Tesla CEO Elon Musk arrives on the red carpet for the Axel Springer media award, in Berlin, Germany. Technology mogul Elon Musk has a lined up a new gig in addition to his jobs as CEO of electric car maker Tesla and spaceship maker SpaceX. He is going to host the iconic TV show “Saturday Night Live ” on May 8, 2021. (AP Photo/Britta Pedersen, Pool, File)

It was reported that at least three Tesla vehicles that were involved in fatal crashes since 2016 had their Autopilot systems engaged at the time of the crashes. The NHTSA was also probing another Tesla crash on December 29 in which a Model S Tesla in Gardena, California, ran a red light and collided with a 2006 Honda Civic killing its two occupants.

Read more about the latest NHTSA investigation at the Wall Street Journal here.