DiAngelo was the sole speaker at OSU’s 22nd annual President and Provost’s Diversity Lecture & Cultural Arts Series on March 24, according to a signed contract obtained by the Federalist.

The White Fragility author was paid $12,000 to address Ohio State — the third-largest university in the U.S. by enrollment. 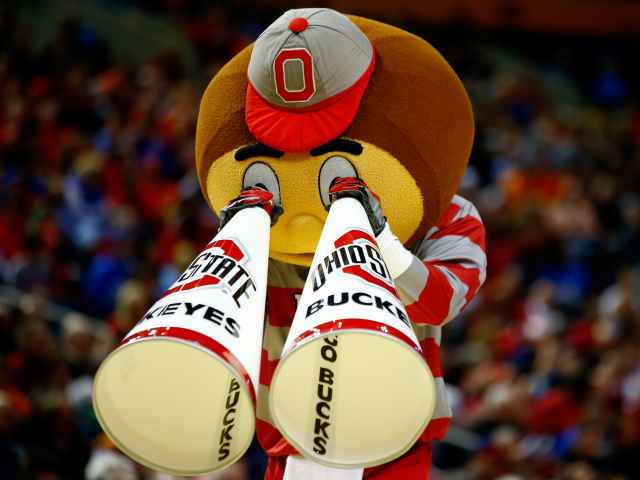 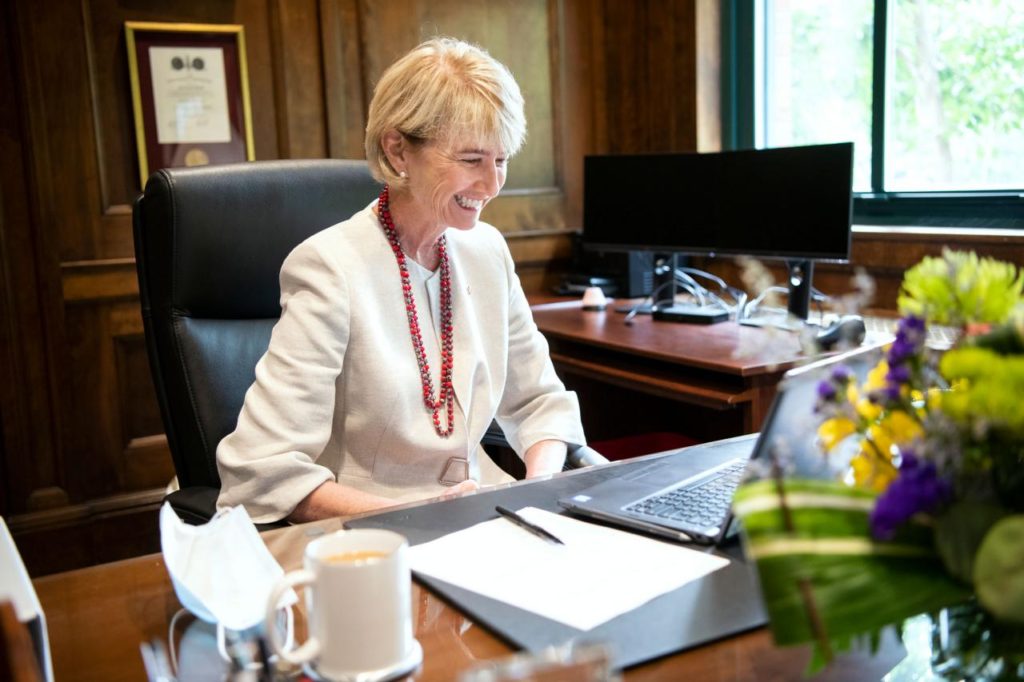 DiAngelo’s first framework, titled, “Seeing the Racial Water,” asks, “What does it mean to be white in a society that proclaims race meaningless yet is deeply divided by race?”

The framework goes on to claim that DiAngelo will “explain what makes racism so hard for White people to see, and identify common White racial patterns that prevent us from moving towards greater racial equity.”

“Weaving information, analysis, stories, images, and familiar examples, she provides the framework needed to develop white racial literacy,” the framework adds. “Although the focus is on white racial identity development, people of color may also find the analysis valuable as it is one that is rarely affirmed or provided in mainstream society.”

DiAngelo’s contract includes several sections suggesting she tried to conceal her material and minimize discourse about it, reports The Federalist.

For example, the contract does not allow a live audience question and answer (Q&A) session during her lecture.

“On a topic as charged as racism, opening the floor to the audience allows for very problematic dynamics (e.g. long-winded speeches, convoluted questions, debates),” the contract states.

Moreover, the contract notes that DiAngelo “does not consent to having her presentation filmed or recorded, whether for archival purposes or later broadcast.”

Additionally, the Critical Race Theory peddler is unwilling to permit the distribution of any slides she uses for her lectures, arguing they are DiAngelo’s “intellectual property,” and that “she does not send her slides in advance of the event, nor does she make them available to participants.”

The contract also notes that DiAngelo “generally cannot accommodate phone conversations,” but charges $300 per hour should it be “necessary” to contact her.

“DiAngelo’s words to the students of Ohio State are guaranteed as worthless and a waste of public resources. Her $12,000 speaker fee at OSU is, in effect, a tribute paid by the taxpayers of Ohio to a race-hustling propagandist,” Peter Wood, president of the National Association of Scholars told the Federalist.

Ohio State is not the only institution of higher learning to be graced with DiAngelo’s presence.

In 2019, the race-hustler lectured at Boston University, where she told students it is “dangerous” for white people to say that they see people as individuals.

DiAngelo’s woke trainings — as most issues that begin on college campuses — have also apparently made its way into the corporate world.

Earlier this year, a whistleblower said DiAngelo lectured for the Coca-Cola company, and told employees they should try to “be less white.”