Google-owned YouTube appeared to permanently ban, then reinstate the account of the American Principles Project, a conservative and pro-family advocacy organization, the latest in a recent wave of rapid-fire bans and reinstatements by the Masters of the Universe. 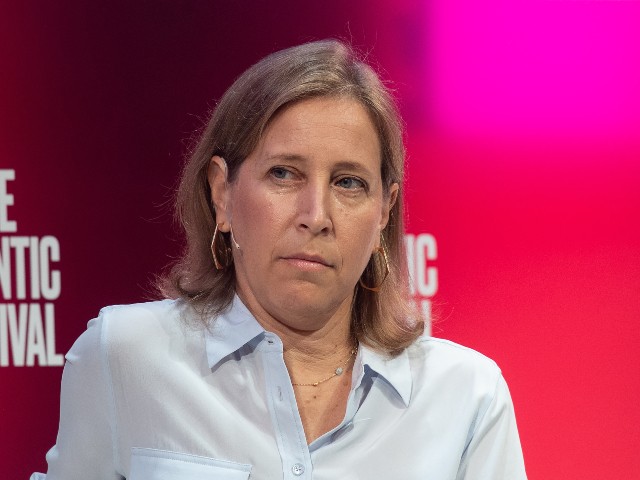 “No explanation was provided outside the vague assertion that we had committed “severe or repeated violations” of YouTube’s community guidelines. We had never received so much as a warning in the past.”

“We terminated the American Principles Project (APP) channel for reuploading content from a previously terminated channel,” said a YouTube spokeswoman.

“Upon review of their appeal, we reinstated the APP channel and issued a warning to the channel, in accordance with our three-strikes system.”

This is the latest conservative channel to be banned and then reinstated by YouTube, in what appears to be a trend. In the past two weeks alone, the Google owned-platform banned the account of Trump-backed congressional candidate Joe Kent, as well as the Ron Paul Institute for Peace and Prosperity, reinstating the former on appeal and the latter after blaming an error.

It is unclear what, if anything, is driving this recent change — although Google and YouTube have both announced yet another crackdown on “misinformation,” specifically alleged misinformation around climate change.

3.) McAuliffe’s campaign sent out a fundraising email on October 8th attacking APP for its involvement in the Virginia gubernatorial race. Did Google have any communication with Democrat officials or candidates about APP prior to the suspension of APP’s channel on 10/11?
/end

Speaking out on Twitter, Schilling called on Republicans to investigate ties between Google and Democrats, particularly in regards to the Virginia gubernatorial race. Schilling also highlighted Google’s blacklisting of Breitbart News in search results, which included a complete blackout of Breitbart News links in Google searches for “Joe Biden” ahead of the 2020 election.