Google has suppressed Breitbart News stories about Joe Biden all the way through to election day, despite it being reported on over five months ago.

Clicks and impressions to Breitbart News from Google searches for “Joe Biden” are still at zero, where they have remained for the past seven months.

As the following chart shows, clicks and impressions to Breitbart News from “Joe Biden” Google searches displayed a healthy pattern of activity until the middle of 2020, when they suddenly flatlined. 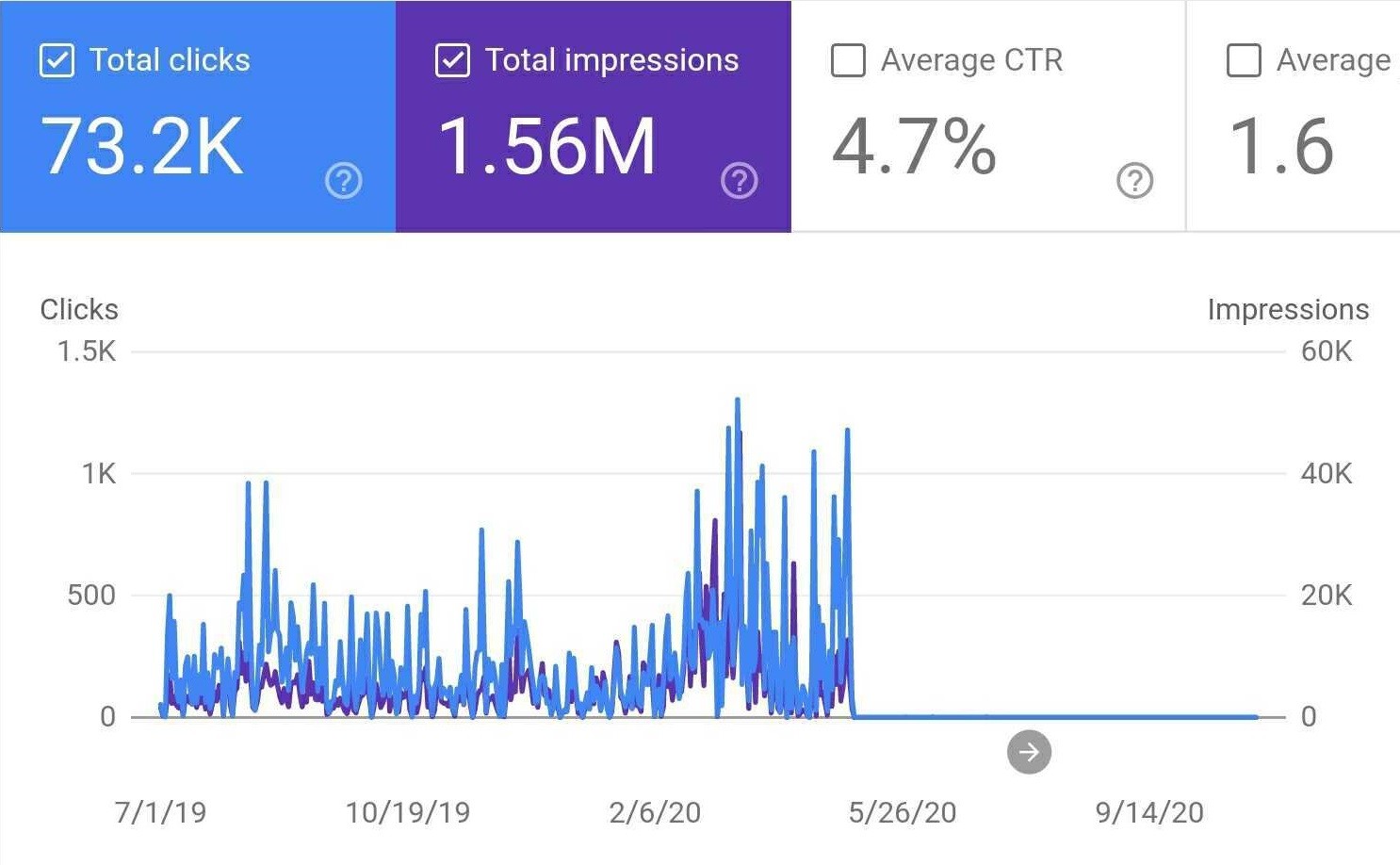 As Breitbart News reported several months ago, the plunge first occurred after a major update to Google’s search algorithm in May 2020.

Despite the fact that Breitbart News reported it, Google has neither fixed the issue nor commented on it.

Searches for “Hunter Biden” show a similar pattern, with far more clicks and impressions before Google’s May update, even though the vast majority of public attention on scandals related to the former VP’s son came relatively recently. 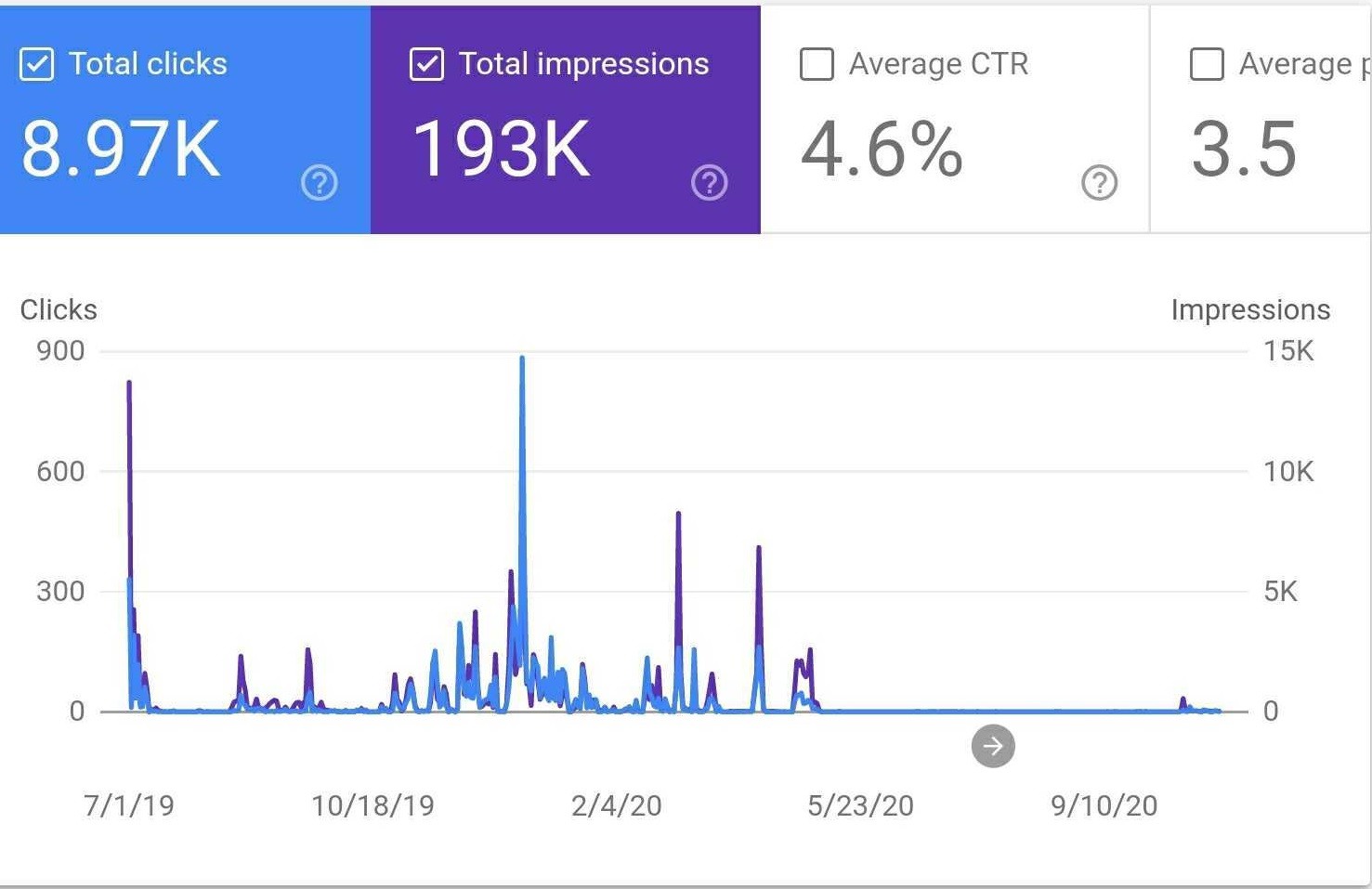 The suppression of Breitbart News links on searches related to the Democrat presidential candidate is just one element of Google’s suppression of conservative news.

As reported in July, Breitbart’s overall visibility on Google has dropped by over 99 percent compared to 2016. Other conservative websites have experienced similarly steep reductions in visibility.

Moreover, as reported earlier today, Google’s suppression is so extreme that even results from obscure websites plagiarizing Breitbart News’ original content now appear ahead of Breitbart’s original stories in search:

Even when the exact headline of a Breitbart News article is typed into Google, search results will frequently return results to obscure websites instead of Breitbart itself — sometimes websites that scraped Breitbart’s content without permission.

The top search result is from a website called Geopolitics News, which plagiarizes both the headline and the full content of the article — complete with Olson’s bio.