According to a recent report, tech giant Facebook has been struggling to attract younger users to the platform in recent years. An internal presentation reads: “Most young adults perceive Facebook as a place for people in their 40s and 50s. Young adults perceive content as boring, misleading, and negative. They often have to get past irrelevant content to get to what matters.”

The Verge reports that Facebook compiled a number of worrying statistics about the company’s userbase earlier this year — primarily, the social media giant found that it was failing completely to attract younger users. 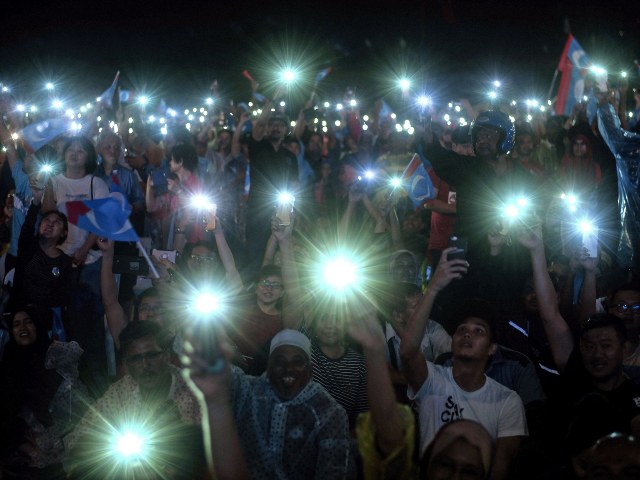 Facebook found that teenage users on the Facebook app in the U.S. declined by 13 percent since 2019 and the company expected that figure to drop 45 percent over the next two years. Facebook expected adults between the ages of 20 and 30 to decline by 4 percent during that same timeframe.

Facebook’s research appeared to show that the younger a user is, the less time they spent on the Facebook app on average. Researchers wrote in an integral memo that the “aging up issue is real” and predicted that “increasingly fewer teens are choosing Facebook as they grow older,” and that Facebook could face an even more “severe” decline in younger users than previously predicted.

The internal documents were part of disclosures made to the Securities and Exchange Commission (SEC) and provided to Congress by legal counsel for far-left Facebook “whistleblower” Frances Haugen.

The growing issue of younger users abandoning the platform explains Facebook’s efforts to attract teenagers to the app in recent years. In 2017, Facebook launched a Messenger app for kids and it had plans for a version of Instagram for kids that was recently shelved following pleas from lawmakers.

Joe Osborne, a Facebook spokesperson, commented on the documents stating: “Our products are still widely used by teens, but we face tough competition from the likes of Snapchat and TikTok. All social media companies want teens to use their services. We are no different.”

In March of 2021, a group of Facebook data scientists presented the company’s Chief Product Officer Chris Cox with “health scorecards” for Facebook and Instagram’s usage among teens. Instagram was still popular with young people but was losing engagement in certain markets including the U.S., Australia, and Japan.

The presentation stated: “Most young adults perceive Facebook as a place for people in their 40s and 50s. Young adults perceive content as boring, misleading, and negative. They often have to get past irrelevant content to get to what matters.” The presentation added that young people “have a wide range of negative associations with Facebook including privacy concerns, impact to their wellbeing, along with low awareness of relevant services.”