Students in Washington, DC were shocked to hear about this year’s Thanksgiving inflation, and said that Americans were better off under former President Donald Trump.

Campus Reform‘s Addison Smith talked to students in Washington, DC about reports that 2021 could be the most costly Thanksgiving dinner in American history, amid skyrocketing inflation.

When asked if the students have heard or thought about rising inflation ahead of this year’s Thanksgiving, many of them said they have not. 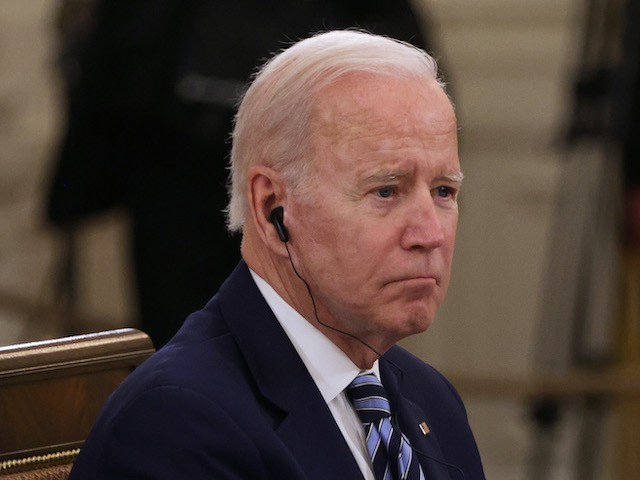 “No, I probably should know more about that,” one student said. “That’s my first time hearing about that being a problem.”

“Personally, no, I’ve not heard of that, or thought of it at all,” another answered.

“I haven’t honestly heard about that a lot, because all my friends are just, like, planning trips — but now that you mention it, I think I should read about it,” a third student said.

“Wow, I had no idea, and I’m curious why that would be,” one student reacted.

“That’s crazy to hear that, I just wish I had paid more attention to that, I don’t even know, like, it’s not even on my radar,” another said.

“That’s shocking how quickly prices like that can climb. I didn’t know that about last Thanksgiving,” a third student said.

Smith then read off the increased prices for popular Thanksgiving food items, mentioning that the cost of turkey went up nearly 22 percent, and that other meats, poultry, fish, and eggs have gone up 12 percent. Students appeared shocked to hear about the higher prices.

“These 22 percents and these percents are a big deal for [Americans families],” one student said.

Students planning on traveling for the holidays were also shocked to hear that they will end up paying up to 50 percent more for gas.

“Wow,” one student said. “I didn’t even consider any of that.”

When asked, students said that American families were better off financially under Trump than under President Joe Biden, with one student claiming that even his “liberal” friends prefer Trump or Obama’s economy to Biden’s.