The Wikipedia entry for “mass killings under Communist regimes” is reportedly under threat of being removed from the platform over claims of bias.

The Telegraph reports that a Wikipedia entry which details “mass killings under Communist regimes,” is at risk of deletion over claims of bias within the entry. The Wikipedia page which outlines the details of millions of people under one-party Communist regimes such as the Soviet Union and China has been flagged for deletion. 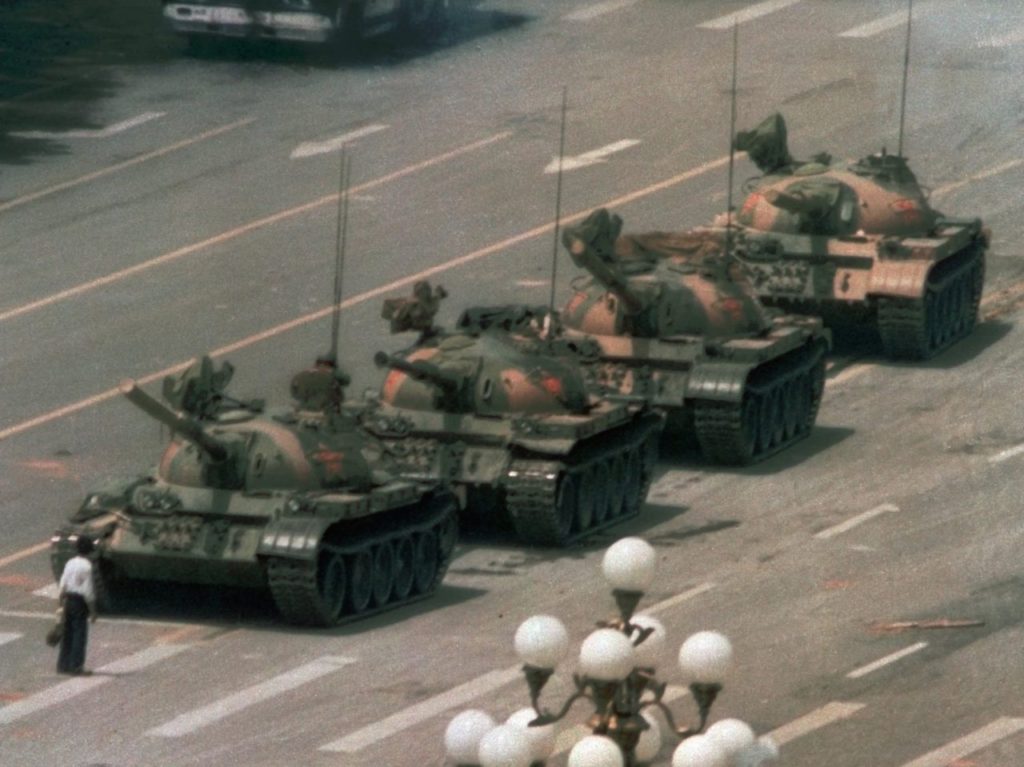 Some Wikipedia editors reportedly disagree with blaming mass genocide on Communist ideology. The entry lists the actions of Communist figures such as Chairman Mao, Stalin, Pol Pot, and Kim Jong Il. The article is accused of pushing a biased “anti-Communist” point of view and it is up to site administrators to rule on whether the article should be removed.

A headline on the article currently states: “The neutrality of this article is disputed,” and “this article is being considered for deletion in accordance with Wikipedia’s deletion policy.”

A lengthy debate between Wikipedia editors about the article has been taking place and can be found here. One editor commented against the deletion, criticizing the discussion as catering to pro-communist editors:

Wikipedia is protecting this section to allow obvious abuse and manipulation by a handful of partisans pushing to rewrite history to cover atrocities by citing other partisan academics. The effort to derail this into the realm of opinion, while calling those opinions fact, is as blatant as it is absurd. If this is allowed to continue, this entire project has failed, and Wikipedia should just close up shop.

Cambridge historian Professor Robert Tombs has argued that downplaying the connection between genocide and ideology could see the crimes of Fascism and colonialism also disregarded. Tombs stated: “This is morally indefensible, at least as bad as Holocaust denial, because ‘linking ideology and killing’ is the very core of why these things are important. I have read the Wikipedia page, and it seems to me careful and balanced. Therefore attempts to remove it can only be ideologically motivated – to whitewash Communism.”

He added: “Already, this appalling history is downplayed: in Britain, schoolchildren are much more likely to study the Third Reich than the Soviet Union.”

Read more at the Telegraph here.