An academic journal published a hoax paper in October claiming that conservatives are influencing the world of academia by promoting right-wing professors and concepts. The paper, titled, “Donor money and the academy: Perceptions of undue donor pressure in political science, economics, and philosophy,” appears to have since been retracted.

The academic journal Higher Education Quarterly published an October 25 article that appears to be a fake study arguing that conservative donor groups regularly influence academics to promote right-wing professors and ideas, according to a report by National Review.

The article was published online in the journal’s “Early View” section, which is described as the “online version of record before inclusion in an issue,” and appears to have since been retracted on the Wiley publishing company’s online library. 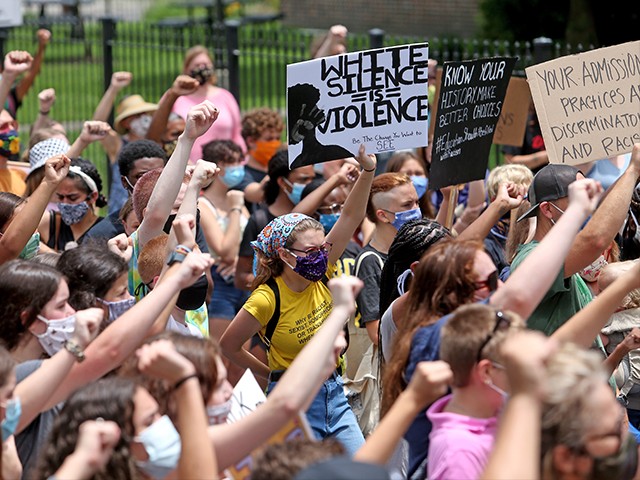 But the initials of the two purported authors, Sage Owens and Kal Alvers-Lynde III, spell out “Sokal” — a nod to New York University physics professor Alan Sokal, who published a bogus study in the journal Social Text in 1996, notes National Review.

Sokal had reportedly explained that he submitted a fake study for publication to expose what he called “nonsense and sloppy thinking.” The event later became known as the “Sokal hoax.”

The person writing the October 25 hoax paper under Owens’ name told National Review that “the initials were intentional.” The individual did not disclose their real identity.

“We wanted to see in this case if [it] would be possible to publish a paper in an elite journal when the paper is full of blatant and clear statistical errors,” the person writing under Owens’ name added. Neither of the two named authors appears to exist at the universities they claim to work for.

In an interview with the Chronicle of Higher Education on Tuesday, the purported author Owens said, “We plan to reveal the full extent of this hoax later,” adding, “For now we recommend readers look for other fake papers.”

This is not the first time people have successfully gotten hoax articles published in academic journals.

In 2018, an academic journal published a hoax article about the bathroom habits of conservatives and liberals, specifically about which hand they use to wipe themselves after using the toilet. The article was accepted by Crimson Publishers and published in the academic journal Psychology and Psychotherapy.

That same year, a feminist journal published a hoax paper, which was actually a version of Adolf Hitler’s Mein Kampf that had been rewritten from the perspective of an intersectional feminist.