Just days after participating in a charity event for St. Jude’s Children’s Research Hospital, Jeopardy! champion Matt Amodio lost his Twitter verification checkmark on the platform. The popular contestant fired back, “We now know how Twitter feels about helping children in need, apparently.”

Newsweek reports that Matt Amodio, a champion with 38 wins under his belt on the popular game show Jeopardy!, recently lost his Twitter verification checkmark, seemingly just one day after participating in a charity event with St. Jude’s Children’s Research Hospital. 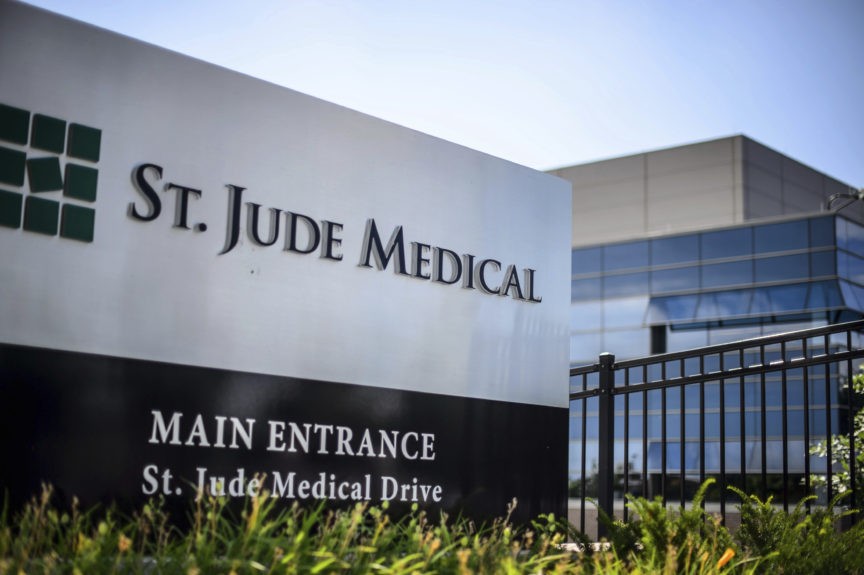 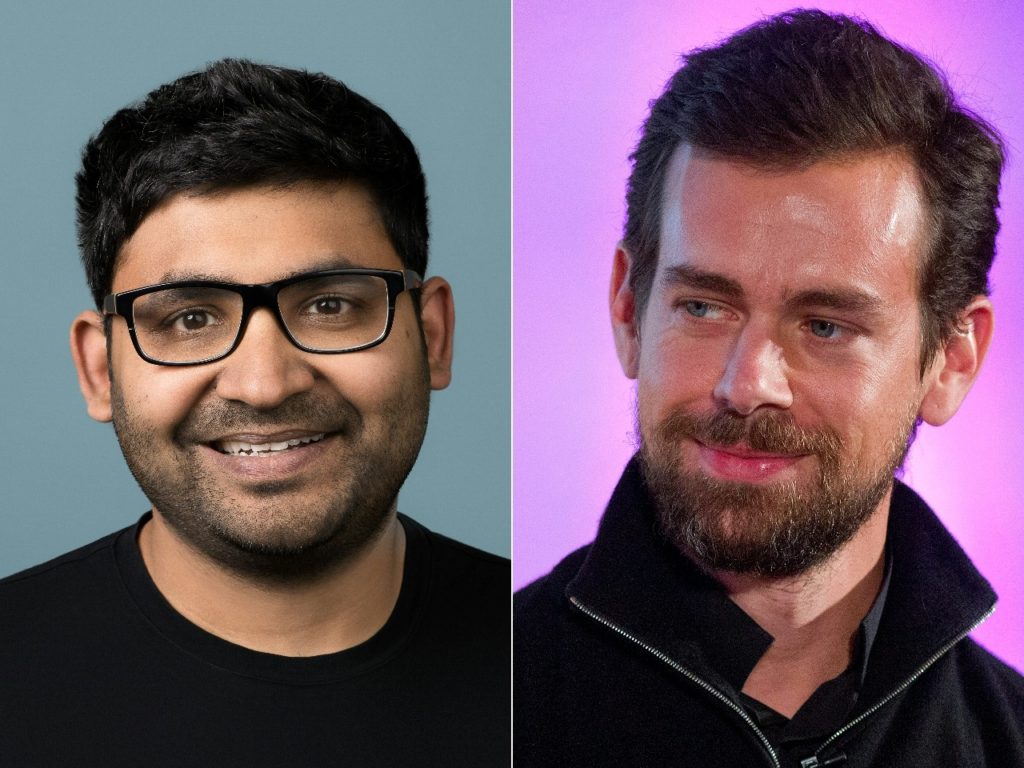 In a tweet posted on Wednesday afternoon, Amodio wrote: “One day after participating in the wonderful @StJude charity event, my blue check has disappeared? We now know how @Twitter feels about helping children in need, apparently #Jeopardy #MillionDollarChallenge #ForStJude #gametheory @Jeopardy”

One day after participating in the wonderful @StJude charity event, my blue check has disappeared?

Twitter’s verification checkmarks have always been a source of debate. The checkmarks are meant to be assigned to accounts that are associated with “a prominently recognized individual or brand,” according to Twitter’s FAQ, but many believe that the checkmark system has been politicized in the past. Twitter has admitted that its broken system verified fake accounts at the same time the platform blacklisted conservatives that it had previously refused to verify.

Newsweek contacted Twitter for comment on the removal of Amodio’s verification but has yet to receive a response. Amodio is also unsure why his verification on the website was removed.

Earlier this week, Amodio took part in a live-streamed event called “The Game Theory $1,000,000 challenge for St. Jude,” in which celebrities and YouTube personalities took part in a series of games over a nine-hour live stream while encouraging viewers to donate to St. Jude.

During Amodio’s event, he asked three contestants various trivia questions while they were trapped inside boxes. The boxes were filled with buttons and if a contestant pressed the correct button, they escaped their box. If they chose the wrong button, various food products such as ketchup were poured onto their heads.

Amodio boasts a streak of 38 consecutive wins on Jeopardy! which helped him to gain national fame and boosted the show’s ratings. Amodio earned a total cash prize of $1,518,601 while competing in the game, and became the second most successful contestant behind Ken Jennings who had 74 victories.