Melania Trump, the 45th First Lady of the United States, launches a platform for Non Fungible Tokens (NFTs) today, together with “Melania’s Vision,” a digital artwork and audiofile and the first in a series of limited edition NFTs. Part of the proceeds will go towards Mrs. Trump’s efforts to support children in the foster care system.

Mrs. Trump will release NFTs in regular intervals exclusively on MelaniaTrump.com. The first NFT, entitled “Melania’s Vision” will be available to purchase for a limited period between December 16 and December 31, 2021. The project is powered by Parler, a free speech friendly social network.

Non-Fungible Tokens or NFTs are unique and non-interchangeable units of data sored on blockchains, the decentralized ledger technology behind cryptocurrencies like Bitcoin and Ethereum. NFTs are typically used to identify proof of ownership of a digital or physical asset, including pictures, videos, and audio files.

NFTs are often compared to certificates of authenticity, which are used to verify that a work of art or other item is authentic or original, as opposed to a copy or a fake.

“Melania’s Vision” will include a picture (seen below) and an audio message from Mrs. Trump. The NFT will be launched on the Solana blockchain and can be purchased with SOL, the platform’s native cryptocurrency. It will go on sale for 1 SOL (approximately $175 at the time of writing).  Newcomers to cryptocurrency will be able to purchase SOL tokens with their credit cards through MelaniaTrump.com.

The artwork was created by the French artist Marc-Antoine Coulon. A portion of the proceeds from the Melania Trump NFT collection will assist children aging out of the foster care system by giving them access to resources needed to develop skills in the fields of computer science and technology.

Mrs. Trump will release NFTs in regular intervals, including three elements: digital artwork, physical artwork, and a physical  accessory of historic note, which is scheduled to go on auction in January. 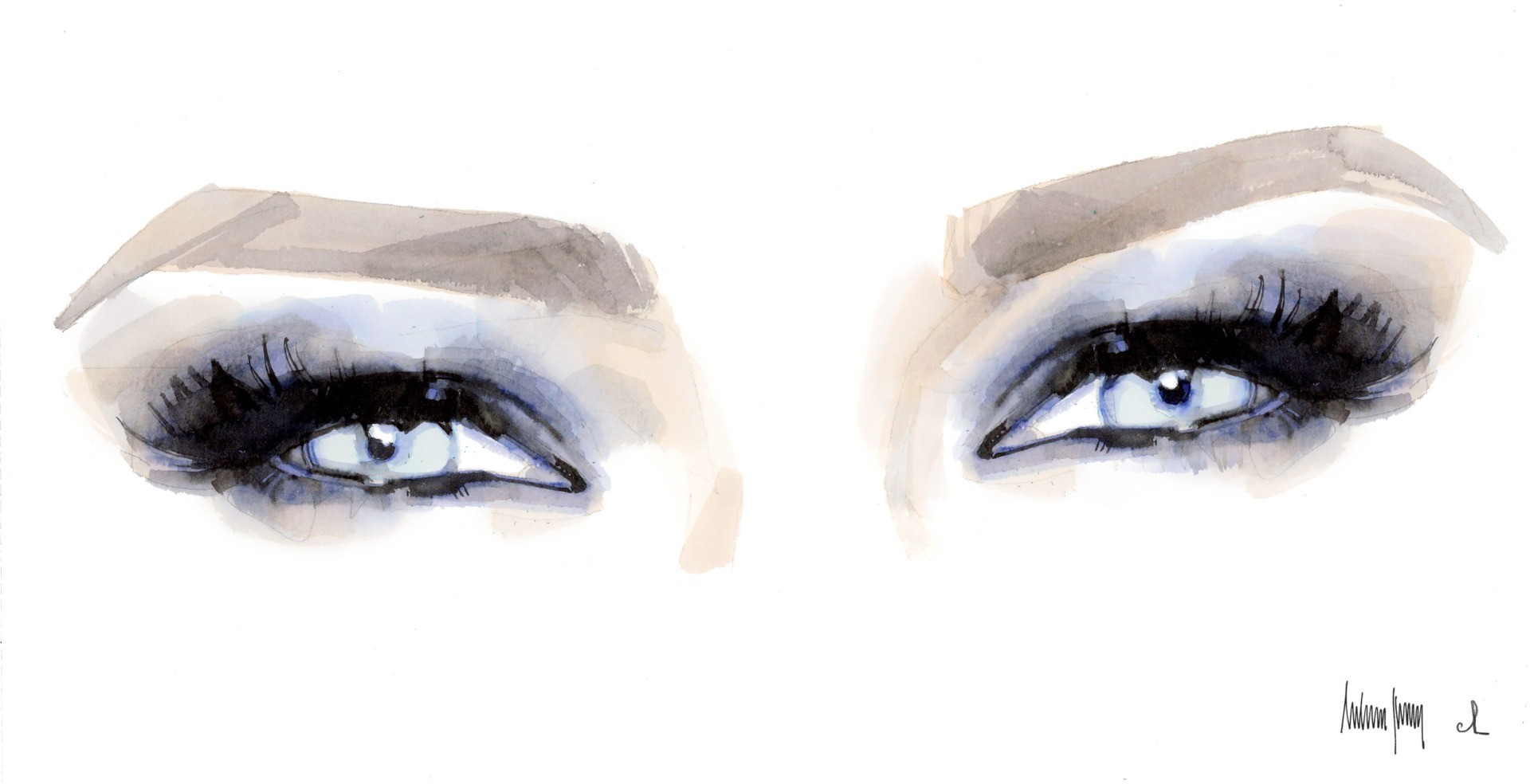 “Melania’s Vision,” created by the artist Marc-Antoine Coulon, can be purchased as an NFT on Mrs. Trump’s personal website, MelaniaTrump.com (Picture: Office of Melania Trump)

Because NFTs are built on blockchain technology, they are effectively impossible to censor or control. While centralized NFT exchanges can censor their users, they cannot take away a person’s ownership of an NFT or their ability to trade it.

In an exclusive comment to Breitbart News, the former First Lady said she believes blockchain technology provides a platform in which creators can reach people directly, without the interference of censorious gatekeepers.

“Since leaving the White House, I have envisioned creating a new platform where Freedom of Speech can flourish,” Mrs. Trump told Breitbart News. “My new NFT gallery, MelaniaTrump.com, uses the decentralized nature of Blockchain Technology, and gives a direct connection to people worldwide”

“My love of the arts is showing in my first NFT, Melania’s Vision, which I created with artist, Marc-Antoine Coulon.  A portion of the sales from NFT will be donated to children in the foster community. My Be Best initiative, Fostering the Future, will provide students a range of technology skills to prepare them for the workforce. I am excited to inspire America’s next generation of entrepreneurs.”

By launching NFTs directly through her website, and by encouraging the decentralized technology of the blockchain, Mrs. Trump will be able to avoid a problem long denounced by her husband — the increasingly extreme political biases of establishment institutions, in particular the establishment media.

Mrs. Trump experienced this herself. One of the top models in the world before she became First Lady, Mrs. Trump was frequently featured on the cover of fashion magazines prior to her husband’s victory over Hillary Clinton in 2016.

However, as the establishment press went to war against the Trump presidency, she was effectively boycotted by the established fashion media, with no major fashion magazine featuring her in a cover story throughout her time as First Lady.

The editor-in-chief of Vogue, Anna Wintour, has openly declared that she will never allow Mrs. Trump back on the cover of the magazine, purely because of politics. According to Wintour, “you have to stand up for what you believe in.”