Former Harvard professor Charles Lieber was found guilty of lying about his ties to China, and was convicted on six counts related to payments from the communist country. Lieber reportedly told federal agents that: “Money is a big temptation, that’s one of the things that China uses to seduce people.”

A jury on Tuesday found Lieber guilty on six counts related to payments he received from a Chinese government program, according to a report by the Wall Street Journal. 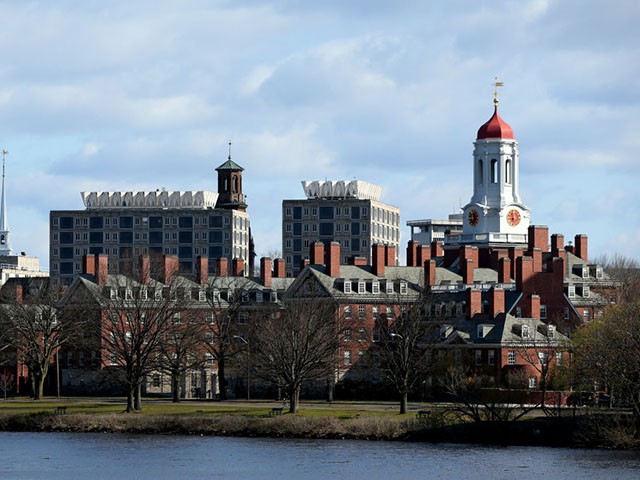 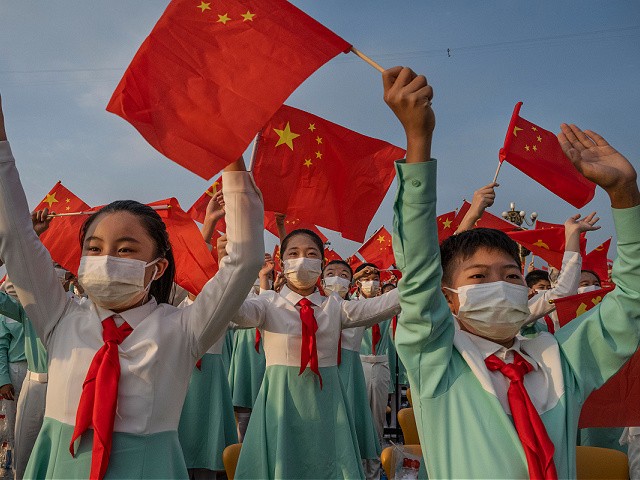 Lieber was accused of lying to government investigators about his participation in China’s “Thousand Talents” program, which seeks to pay western academics to hand over research funded by the government of their home countries.

The former Harvard professor also was charged with failing to disclose cash payments from the program on his income tax returns, and concealing the existence of a Chinese bank account.

Lieber was indicted by a grand jury last year over allegations that he maintained an undisclosed financial relationship with the Chinese government by taking a position as a “Strategic Scientist” at the Wuhan University of Technology.

Ahead of Tuesday’s verdict, prosecutors showed documentary evidence that Lieber had signed a Thousand Talents agreement with Wuhan that paid him hundreds of thousands of dollars — some in cash, and some deposited into a Chinese bank account, reports the WSJ.

The Wuhan school had also reportedly appointed Lieber as director of the WUT-Harvard Joint Nano Key Laboratory — a lab that Harvard officials said they had no knowledge of and hadn’t approved as a collaborator.

Lieber’s legal team argued that his conduct may have been sloppy, but that it wasn’t criminal, adding that the government lacked evidence needed to prove the charges.

“If there was a Nobel Prize for inventing something out of nothing, the government’s case would win it,” Lieber’s lawyer, Marc Mukasey, told the jury.

But most of the evidence against Lieber was reportedly hours-long video recordings of his interview with FBI agents after his arrest in early 2020. In the recordings, the professor is heard recounting to agents an episode in which a foreign university in the Middle East offered to pay him the equivalent of his Harvard salary to use his name in a program.

“Money is a big temptation,” Lieber said. “That’s one of the things that China uses to seduce people.”

Lieber also acknowledged that he was paid in cash during his visits to China and that he omitted it on his tax returns.

The professor also told agents that his Chinese bank account had about $200,000 in it, but that he never used the cash for anything — ultimately, because he “didn’t need it and didn’t believe it was the right thing.”

Lieber was convicted on charges of making false statements, which carry a potential penalty of up to five years in prison. But with no criminal history, the former professor is likely to face less than six months in prison, reports the WSJ.