According to a recent report, Amazon is aware that many owners of its Alexa devices are not using them after as little as two weeks of use. According to internal documents viewed by Bloomberg, as many as 25 percent of Amazon’s smart home assistants become expensive paperweights just weeks after being activated.

A recent report from Bloomberg reveals that Amazon knows that users of its Alexa devices are not utilizing the full capabilities of the smart home assistant, and often are becoming bored with the device as quickly as two weeks after getting it. 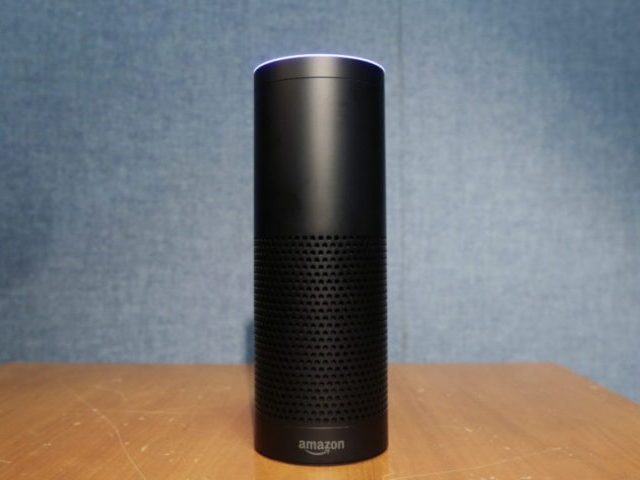 The internal Amazon documents viewed by Bloomberg included a number of interesting statistics and details about Amazon’s device business:

Overall this would appear to spell bad news for Amazon’s Alexa device lineup. It seems that user interest in the device falls quickly and poor discoverability for new features means that overall many are beginning to wonder why they need such an expensive product for basic uses like playing music.

An Amazon spokesperson told Bloomberg: “The assertion that Alexa growth is slowing is not accurate. The fact is that Alexa continues to grow — we see increases in customer usage, and Alexa is used in more households around the world than ever before.”