Ford CEO Jim Farley recently stated that he believes that the electric car market will soon enter a price war with upcoming models costing as little as $25,000. Farley seems thrilled with the prospects of manufacturing electric vehicles, which may impact manufacturing employment. He describes EVs as “Half the fixtures, half the work stations, half the welds, 20% less fasteners. We designed it, because it’s such a simple product, to radically change the manufacturability.”

Electrek reports that Ford CEO Jim Farley believes that the electric car market is about to enter an intense price war as more affordable models become available. Due to production issues and strong demand, there is nothing close to a price war in the EV market, but Farley believes that is likely to change soon. 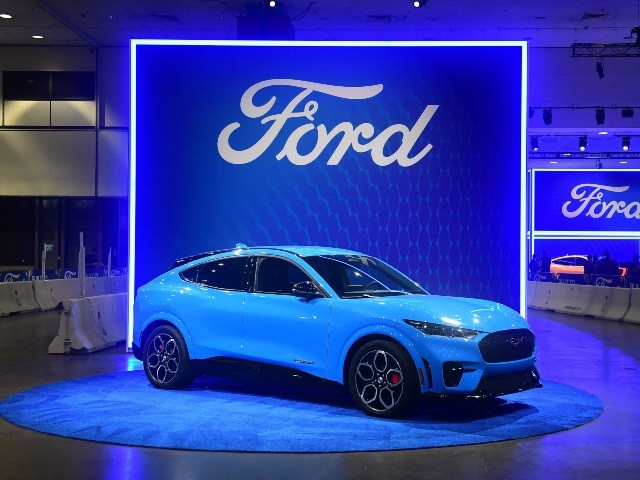 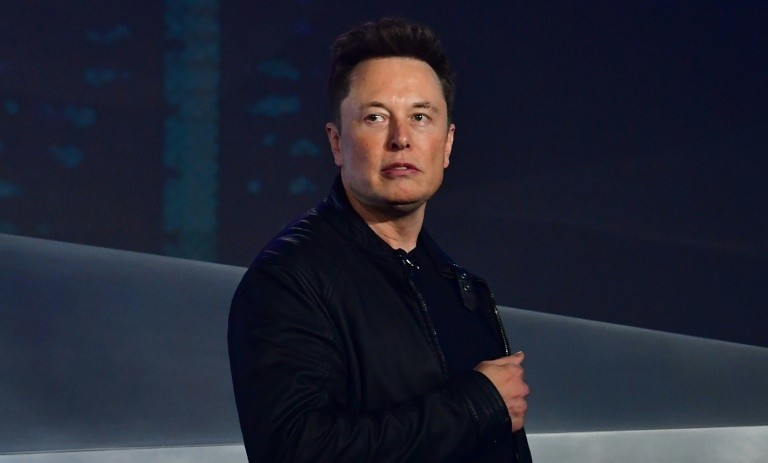 During the Bernstein Strategic Decisions Conference on Wednesday, Ford CEO Jim Farley stated that he expects to see the cost of making electric vehicles fall in the coming years, allowing them to be sold for as cheap as $25,000.

“So I believe there will be, our industry is definitely heading to a huge price war,” said Farley. He noted that the Mustang Mach-E currently starts at around $45,000 but the battery pack alone costs Ford $18,000 to build, a production price that he hopes to lower in coming years.

“Half the fixtures, half the work stations, half the welds, 20% less fasteners. We designed it, because it’s such a simple product, to radically change the manufacturability,” said Farley.

Farley stated that in an effort to compete during the incoming price war, Ford is ready to cut distribution costs and advertising.

Ford’s Mach-E has been extremely well received, with Consumer Reports noting that the vehicle has replaced the Tesla Model 3 as its top electric vehicle pick for 2022. Tesla has previously dominated the top spot but was dethroned by Ford in 2022.

Tesla also develops the Model Y which Consumer Reports says is more similar to the Mach-E but is not recommended by CR due to the car’s below-average reliability.