The U.S. Department of Homeland Security (DHS), which recently said that questioning official narratives on matters like coronavirus policies constitutes a terrorist threat, has awarded nearly $700,000 to left-wing researchers to study radicalization in video games, with a focus on “white supremacy.”

“Over the past decade, video games have increasingly become focal points of social activity and identity creation for adolescents and young adults,” said DHS in its press release announcing the grant. 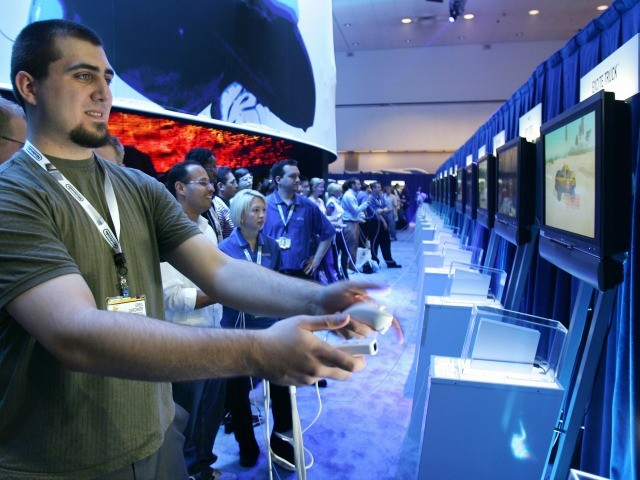 “Relationships made and fostered within game ecosystems routinely cross over into the real world and are impactful parts of local communities.”

The money will go to a joint project run by Middlebury Institute’s Center on Terrorism, Extremism, and Counterterrorism (CTEC), Take This, a non-profit that pushes left-wing identity politics, and Logically, a company which, according to Vice, is “attempting to solve the problem of bad online behavior at scale.”

The research director at Take This, Rachel Kowert, told Vice that the grant is the “culmination” of three years of collaboration with CTEC on topics that have obsessed the pro-censorship left.

“I realized this was an area that was very under-researched (and by under researched I mean there was literally none) and it was then that I pivoted my work towards looking at hate, harassment, extremism, and radicalization in gaming spaces,” said Kowert. “This grant is the culmination of our efforts over the last 2 to 3 years.”

“From the preliminary work Alex and I have done, it is likely that it will lean towards white nationalism and white supremacy,” said Kowert.

Take This’ preoccupation with left-wing boogeymen is apparent from its website, which covers leftist obsessions ranging from abortion to “trans players in gaming,” to GamerGate, the 2014 movement against leftist bias and low professional standards in games journalism.