Sam Bankman-Fried, the disgraced former FTX CEO who Elon Musk mocked via Twitter, is actually a partial owner of Twitter thanks to an offer from Musk, according to Semafor. SBF reportedly rolled his $100 million investment in Twitter stock into an ownership stake in Musk’s private company, a claim that Musk disputes. Despite allegedly taking SBF’s money, Musk claimed that when he met Bankman-Fried earlier this year, his “bullshit meter was redlining.”

A recent report from Semafor claims that while new Twitter owner Elon Musk has mocked former FTX CEO Sam Bankman-Fried, stating that his “bullshit meter was redlining” when he met the crypto exchange’s founder, in May he invited Bankman-Fried to roll the $100 million stake in Twitter into the new privately held Twitter controlled by Musk. After Semafor published its allegations, Musk denied that Bankman-Fried actually owns a stake in his company. 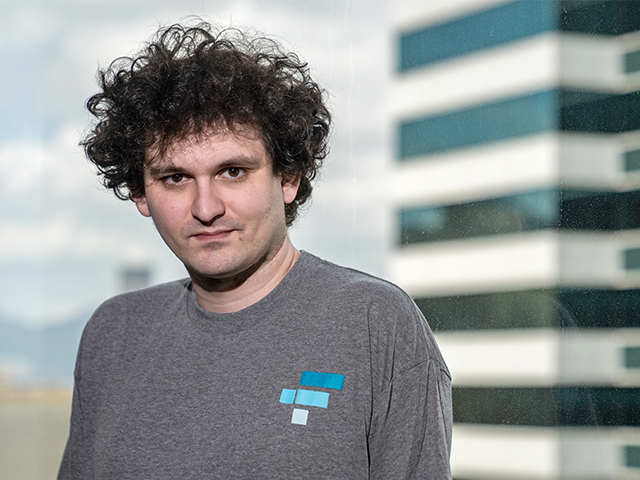 According to Semafor, a publication in which Bankman-Fried has invested, a previously unreported message set off a chain of events that connected the two men whose companies are both facing difficulties. Bankman-Fried owned a significant portion of public stock in Twitter, and Musk, who has publicly disassociated himself from the crypto entrepreneur since FTX failed earlier this month, now reportedly counts him as a financial ally in his quest to overhaul Twitter.

So, after Elon claimed that SBF "set off his bullshit meter," and implied he'd corrupted the justice system through political donations, it turns out that they're actually partners in Twitter! The Aristocrats!https://t.co/OvMidxAwhg

One portion of the messages between Musk and Bankman-Fried surfaced in a Delaware court in the summer when Twitter was suing Musk to force him to close the deal to purchase the company. “Sorry, who is sending this message?” Musk texted Bankman-Fried.

But between that comment are undisclosed messages in which Sam Bankman-Fried expressed his excitement at Musk’s purchase of Twitter. Bankman-Fried told Musk that he was laying low ahead of an upcoming congressional hearing and wouldn’t be able to invest new money into Twitter but had approximately $100 million of stock that he’d like to contribute to the deal.

Will MacAskill, Bankman-Fried’s philanthropic adviser, texted Musk on March 29 to suggest a “possible joint effort” between the two billionaires to purchase Twitter. MacAskill told Musk that it would “be easy” for Bankman-Fried to commit up to $3 billion to such a bid. Musk’s banker, Michael grimes, later added that Bankman-Fried agreed to commit between $5 and $10 billion to the deal.

Bankman-Fried and Musk reportedly later spoke on the phone, according to Axios. However, after this conversation, Bankman-Fried reportedly chose not to invest additional capital. But Semafor reports that he did, as musk suggested, contribute his $100 million in stock towards the privatized version of Twitter.

Ben Smith posted the section of text messages in which Musk invited SBF to roll his Twitter holdings into his private ownership group:

Elon Musk responded to Smith, denying that Bankman-Fried owned any part of Twitter. He wrote, “All public holders of Twitter were allowed to roll their stock into Twitter as a private company, but he did not do so. Your reporting made it falsely sound like he did, when in fact he owns 0%.” He also reiterated the fact that SBF had previously invested in Semafor.

All public holders of Twitter were allowed to roll their stock into Twitter as a private company, but he did not do so. Your reporting made it falsely sound like he did, when in fact he owns 0%.

For the last time, how much of you does SBF own? Stop dodging the question.

Since the collapse of FTX, Musk has publicly trashed his potential Twitter-owning partner.  “Everyone was talking about him like he’s walking on water and has a zillion dollars,” Musk said during a Twitter Spaces conversation on November 12, the day after FTX filed for bankruptcy. “And that [was] not my impression… there’s something wrong.”

Update — This article has been updated to include Elon Musk’s denial that Sam Bankman-Fried rolled his equity in Twitter into the new private company, which he posted after publication.