In a recent article, the Wall Street Journal outlines how Twitter owner Elon Musk’s Boring Company, a tunnel-building organization that made waves by hyping the idea of solving big city traffic snarls, appears to have abandoned a number of proposed projects with cities across the country.

The Wall Street Journal reports that Elon Musk’s Boring Company has failed to follow through on multiple plans developed with cities across the country to develop high-speed underground tunnels and has, in fact, only completed one project so far which failed to live up to its proposed vision. 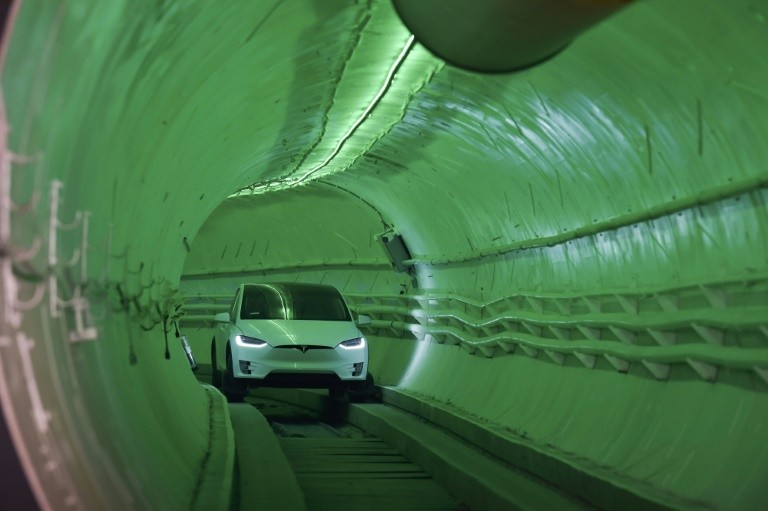 The WSJ reports that the Boring Company sent a proposal to the local transportation authority of Ontario, California, in January 2020. Ontario had been planning to develop a street-level rail connection between the Ontario International Airport and a commuter train station 4 miles away that would cost upwards of $1 billion.

The Boring Company claimed that for just $45 million it could build an underground tunnel that would transport people via autonomous electric vehicles to and from the airport. The San Bernardino County Transportation Authority jumped at the idea and canceled the plans for the traditional light rail, embracing the Boring Company’s tunnel idea.

However, when it came time to actually formalize the deal, the Boring Company stopped responding. This is a common occurrence for the company which had also ghosted government agencies in Maryland, Chicago, and Los Angeles. The Boring Company didn’t submit a bid for the Ontario project by the January 2022 deadline.

The six-year-old company has repeatedly teased cities with a pledge to “solve soul-destroying traffic,” only to pull out when confronted with the realities of building public infrastructure, according to former executives and local, state and federal government officials who have worked with Mr. Musk’s Boring. The company has struggled with common bureaucratic hurdles like securing permits and conducting environmental reviews, the people said.

“Every time I see him on TV with a new project, or whatever, I’m like: Oh, I remember that bullet train to Chicago O’Hare,” said Chicago Alderman Scott Waguespack. Boring had backed away from its proposal for a high-speed tunnel link to the airport there.

The only Boring Company project that has actually opened to the public is a 1.6-mile “loop experience” beneath the Las Vegas Convention Center. The tunnel is operated by hired drivers behind the wheel of Tesla vehicles that drive convention-goers through a neon-lit white tunnel at speeds around 30 miles an hour. A far cry from the “hyperloop” rail system that the Boring Company has previously discussed.