Negotiations between the U.S. government and China-owned TikTok have been delayed due to national security concerns involving ByteDance, the app’s Chinese parent company, and its access to the private user data of Americans.

A potential deal between the Biden administration and TikTok is delayed due to ongoing national security concerns, people familiar with the situation say, according to a report by the Wall Street Journal. 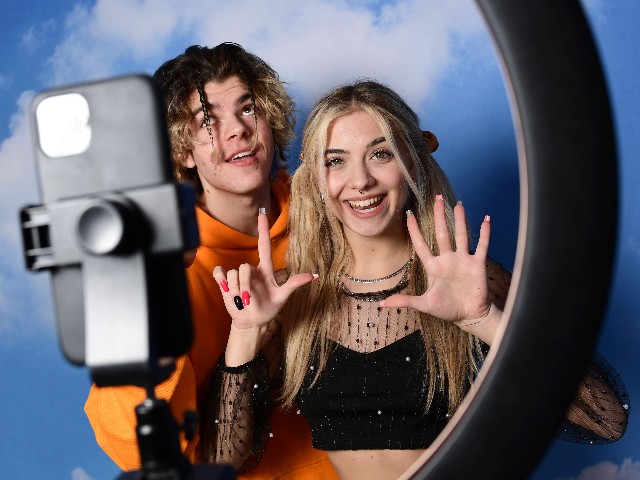 The concerns reportedly include how TikTok could share information related to its video recommendation algorithm, and how much trust the government would need to place in the Chinese app in order to follow through with the deal.

Over the summer, TikTok had reached a tentative deal with the U.S. government, but senior U.S. officials — including officials at the Department of Justice (DOJ) — don’t think the agreement is adequate, the sources told Wall Street Journal.

So far, the U.S. government has not yet come back to TikTok with new requests on how to address national security concerns.

Analysts predict that Facebook (now known as Meta), Google’s YouTube, and Snap would stand to gain from a TikTok ban in the U.S., but they still said that they do not believe a ban is in TikTok’s future, according to a report by CNBC News.

ByteDance has reportedly spent around $9 million lobbying in Washington over the past two years.

In October, it was reported that while TikTok was in talks with the U.S. government to set up a “security” deal, but users of the Chinese app would still risk having personal data exposed to hacking and espionage by China.

TikTok has already proven itself to be a big problem for the United States. In addition to being a national security threat, the Chinese spyware veiled as a social media platform has also been dangerous for U.S. kids and teens, and meddles in U.S. elections.

The app’s parent company, ByteDance — owned by a hostile foreign country — can force TikTok to hand over the data it has collected on U.S. citizens and give it to the Chinese Communist Party.

Moreover, ByteDance was already caught planning to use TikTok to monitor the physical location of specific American citizens. Last month, TikTok admitted that its employees in China can access the private data of accounts based in other countries.